Former Chairman of Morgan Stanley Asia. Lecturer at Yale University's School of Management and Jackson Institute for Global Affairs. Author of "The Next Asia". 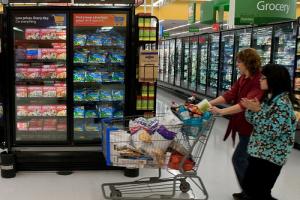 America has typically relied on its domestic market for economic growth, with consumer spending accounting for some 70 percent of annual GDP growth. Given the strong likelihood that US consumers will remain weak for years to come, America’s growth agenda needs to focus on getting more out of the other 30 percent. But can this be done? 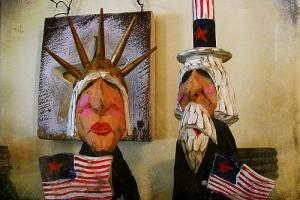 America’s False Recovery – Why The US Is Not An Oasis Of Prosperity: Stephen Roach

The U.S.’s recovery from the 2008 financial crisis has led to widespread hope that America has the capacity to stay the course and provide a backstop for the rest of the world in the midst of the euro crisis. But a closer analysis of America’s recent economic growth suggests that the economy may be even more vulnerable to foreign crises than before. 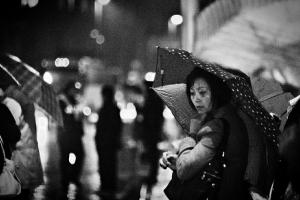 Can Asia Overcome Its Vulnerability To The European Crisis? : Stephen Roach

With the exception of Japan, the rest of Asia came through the 2008 financial crisis with relatively little damage. But for the second time in less than four years, the region now faces another major external demand shock, which could turn a mild recession into something far worse. 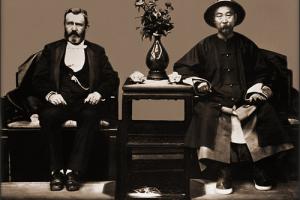 America Needs To Rethink Its Priorities With China: Stephen Roach

The United States fixation with the Renminbi has distracted the government from far more important economic issues in its relationship with China. Rather than vilifying China as the principal economic threat to America, this relationship should be recast as an opportunity – especially when the opportunities of market access far outweigh the currency threat. 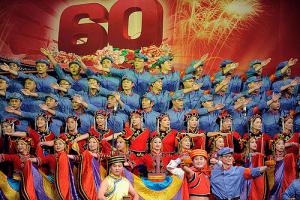 Given centuries of turmoil in China, today’s leaders will do everything in their power to preserve political, social, and economic stability. That is why they removed Bo Xilai, the powerful Party Secretary of Chongqing, just before a major conference that attacked the economic model that he personified.

BEIJING – The first principle that I learned when I started focusing on China in the late 1990’s is that nothing is more important to the Chinese than stability – whether economic, social, or political. 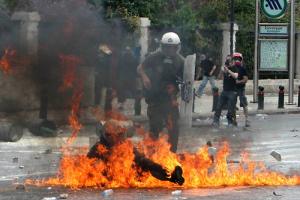 With Europe on the brink of recession and recovery in the US finally getting some traction, the case for fiscal consolidation appears increasingly weak. But the case becomes stronger when one considers Asian countries' path from crisis in the late 1990's to astounding growth and prosperity today. 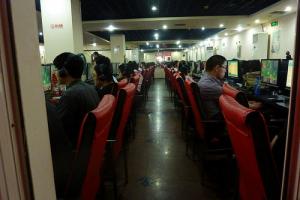 How Will China’s Connectivity Revolution Transform The Nation? : Stephen Roach

The pace of China’s Internet revolution has been breathtaking. Since 2006, the number of Internet users in China has more than tripled to 485 million, while the cost of connectivity is also expected to fall sharply as China’s Internet penetration rate continues to grow. But while it is always easy to get carried away with the numbers, the real change in China concerns the implications of connectivity, and not just its scale. 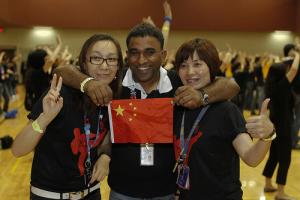 China vs. India – Is Either Economy At Risk? : Stephen Roach

Both China and India depend heavily on the broader economic global climate. The fear is that if China and India fall, Asia would be at risk, and it would be hard to avoid a global recession. Yet fears of hard landings for both economies are overblown, especially regarding China. 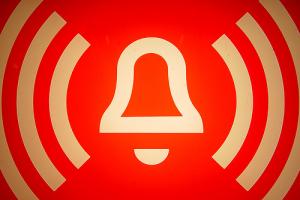 The US’s and Europe’s woes should be ringing alarm bells across Asia. Although many believe that the region can shrug off almost anything that the rest of the world dishes out, the crises in both regions have intensified Asia’s vulnerability to external shocks. This is Asia’s second wake-up call in three years, and this time the region needs to take the warning seriously. 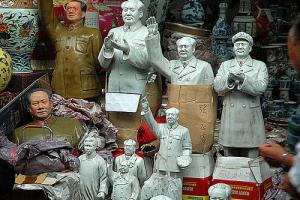 China-bashing in the US has now reached unprecedented levels. While China does account for 42 percent of America’s trade deficit, few realise that the US actually also runs deficits with 87 other countries. At the same time, most of the US problems stem from within the country. Blaming China for all of the US problems will only serve to deflect attention away from those truly responsible for perpetuating the greatest saving shortfall in history. 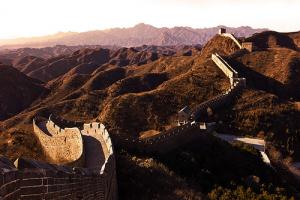 Myths Debunked: Why China Will Have A Soft Landing: Stephen S. Roach

5 October 2011. Too much has been said about the state of the Chinese economy. While it has largely powered through the thick of the global financial crisis – China’s economic strength in fact buoyed much of the world’s economy during the meltdown – many doubts have also been raised about the outlook for the world’s second largest economy. 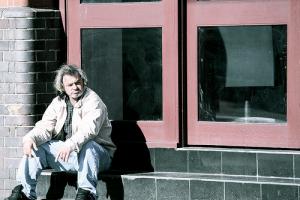