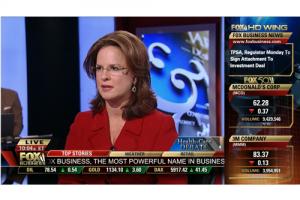 EconomyWatch Exclusive: FOX Business Expert on the US Debt Crisis

What does everyone need to know about the debt crisis and how can you beat the bad economy? FOX Business Network stocks editor and reporter Elizabeth MacDonald has been closely monitoring the debt crisis currently enveloping the United States. It’s an issue that extends beyond the US and one with many complexities, MacDonald takes time to weigh in and break it down in this exclusive interview.

Q. What are 5 things every American needs to know about the debt crisis? 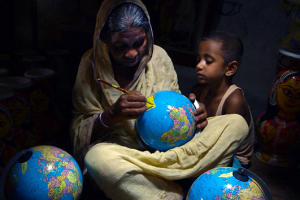 Comparing India to The World

One out of 6 people in the world live in India. But just how big is India? And how can we think about the country and its economy when its population and GDP varies so vastly from state to state? One way would be to look at the size of each state, in relation to its GDP and population. But what would the numbers really mean? Another way would be to compare each state to a country (with one third's of the world's population, each state really is that significant!). 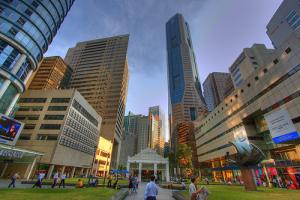 The Trouble with the Singapore Workplace

Now let's get this right: Singapore is a great place to do business. It's the gateway to Asian economies and where businesses big and small base themselves to trade with the rest of South East Asia - and the world. But as much as Singapore prides itself in being the best place for business in Asia, underneath the sparkling facade of its Central Business District and well-dressed, well-spoken and good-looking frontline representatives lies fundamental practices - things just aren't right. 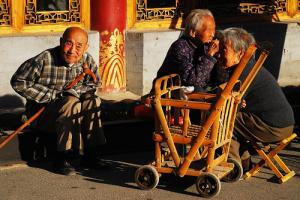 China’s Ageing Population: Will the Country Grow Old Before It Gets Rich?

China is one of the top fastest growing economies in the world, and some economists believe China will overtake the US with a larger GDP in a matter of a few years. Last year, the number of millionaires in China grew 12 percent, and while the US still has the most millionaires – they’re 15 years younger in China.  According to some reports, sources suggest China is set to have almost doubled the figures of their billionaire headcount. 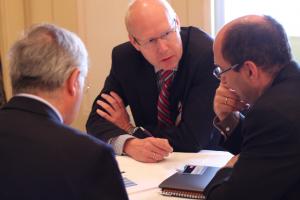 CFOs across the US plan to implement policies to reduce their reliance on oil in the future as prices continue to soar, it has been found. The survey, conducted by Duke University/CFO Global Business Outlook survey, found that 53 percent of the 499 US based CFOs interviewed, were increasing their use of communications via technological advances such as teleconferencing which enables them to cut fuel consumption by holding conferences remotely. 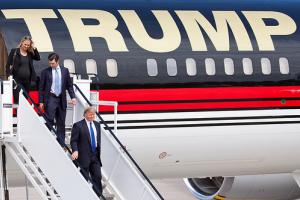 It’s already June. Where has the year gone? For some who’ve made personal finance and investment goals to grow rich this year or increase your company profits by tenfold your New Year resolution for 2011 – you might start to hear that countdown clock to 2012 ticking already. 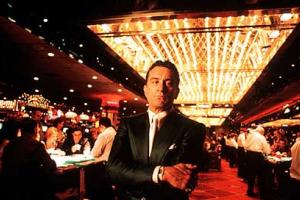 Casinos. Where dreams of becoming an overnight millionaire are made – and mortgage payments are broken. The house always wins. But it doesn’t seem that way, by design. The poker-faced dealers hardly look like sharks and the only people having a good time it seems, are the customers. Who would know their life savings were disappearing down the little black hole in the corner of the roulette table? 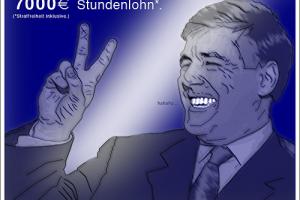 Josef Ackermann: The Most Dangerous Banker in the World

In May this year, Deutsche Bank Chief Executive Josef Ackermann appeared in a Munich court to testify in a lawsuit against the bank by fallen German media mogul Leo Kirch.

The spat: Kirch wants 2 billion Euros from the bank he alleges triggered the Kirch Group’s collapse by questioning the creditworthiness of his media empire in a 2002 Bloomberg Television interview.

Ackermann is the main witness. And 84 year old, virtually blind Kirch has had little luck claiming damages. You don’t want to mess with this guy. 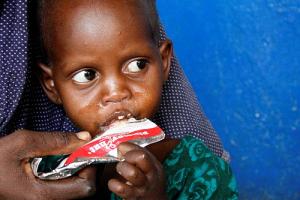 Who's Hungry? Outrageous Food Prices Screw Everyone Except...

10 June 2011. Since the second half of last year, global wheat prices have more than doubled according to the World Bank, and prices of corn, sugar and oil have skyrocketed. The Cereal Price Index soared a shocking 69 percent from May 2010 to May 2011. On average, the Food Price Index averaged 232 points in May 2011, 37 points higher than May 2010. 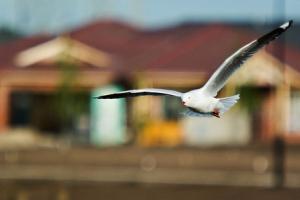 Seven Questions to Ask Before Refinancing Your Mortgage

House prices in the US are crashing again. With 18 million households across the country on the verge of defaulting on their mortgage, how will the fall in house prices affect your mortgage? 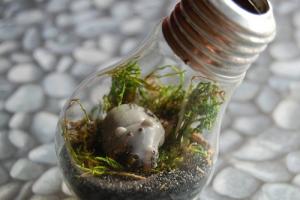 The twin spectres of regulation and cloud services were major areas of concern among delegates at the recent FST Summit Europe 2011 event, held 17-19 May at the Hotel Nassauer Hof in Wiesbaden, Germany. But innovative ideas around channel integration proved to be the big hit for the majority of executives in attendance. 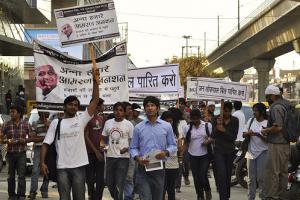 The threat of serving a jail sentence doesn’t seem to deter corrupt officials anymore according to activists in New Delhi. After all, he can enjoy the ill-gotten gains after his sentence. Now, a drafting committee agreed to confiscate and liquidate assets obtained through corruption under the proposed Lokpal bill.