James W. Harpel Professor of Capital Formation and Growth at the John F. Kennedy School of Government in Harvard University. Director of Program in International Finance and Macroeconomics at the National Bureau of Economic Research. 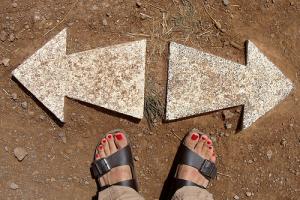 Fiscal Fallacies – How Developed Economies Got Stuck In A Policy Trap: Jeffrey Frankel

Over the years, politicians in advanced economies have tended to favour fiscal expansion during economic booms and austerity during recessions. But while a pro-cyclical policy is understandable from a political perspective, it also explains why these economies are rarely prepared for a crisis and why they eventually face so much difficulty recovering. 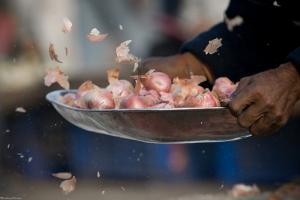 Rising food prices affect everybody, though obviously certain demographic groups – usually the poor – are affected more than the rest. As food prices continue to retain high levels of volatility, Jeffrey Frankel questions whether food prices can be stabilized and asserts that speculators could potentially act as “detectors of change” or as a “stabilizing force”.