Home » Understanding the Function of the Chinese Equity Market

Understanding the Function of the Chinese Equity Market 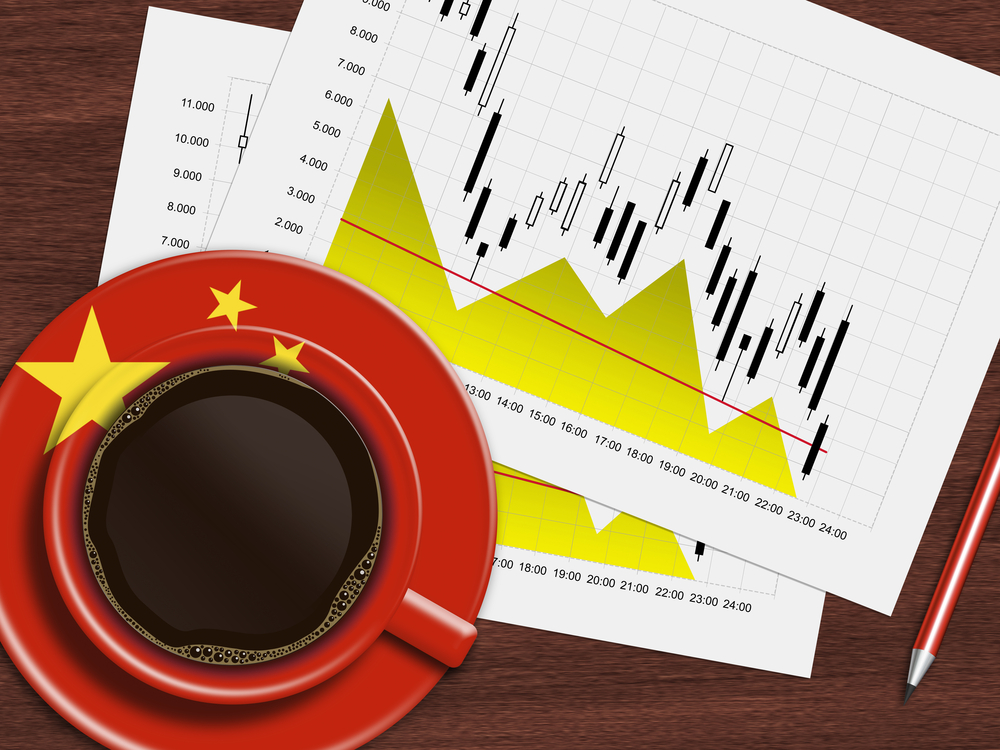 The precipitous decline in China’s equity market is unlikely to significantly disrupt corporate capital rising.  It is true that initial public offerings have been frozen, but raising capital in the equity market accounts for about 5% of total non-financial company finances in China. It accounts for 62% in the US.

This means that the volatility of Chinese stocks is unlikely to have a strong direct impact on consumer spending or the corporate sector as much as such a decline would impact the US and other high-income countries.  If this is true, it begs the question:  Why did Chinese policy makers respond so aggressively?

To begin to thinking about the question, it is helpful to consider the function of the equity market.  We suggest that there is some variance.  For example, in the US the role of the stock market is to distribute ownership risks.  In contrast, in Japan the traditional role was to solidify inter-company alliances.  The same may said of some continental European markets.

The function of the Chinese equity market is different.  It is to pool and recycle household savings back into the largely state-owned companies.  Institutional investors (mutual funds, pension funds, insurance companies, broker/dealers and foreign investors) account for 56-57% of US and Japanese equity ownership but only 10% in China.

The government (and state-owned enterprises) dominates the Chinese stock market.  Estimates place it near 85%.    Foreign investors, which own 20% of US shares and 30% of Japan’s shares, own 1% of China’s A-shares.  Chinese shares that trade in Hong Kong, Taiwan, and the US have fared considerably better than the A-shares that trade in Shanghai and Shenzhen.

The Chinese government’s aggressive policy response to arrest the decline in the stock market appears clumsy, but many countries would have responded to a 30% drop in share prices over a three-week period.  We note that numerous central banks have been adding equities to reserves.  We also note that as part of its quantitative easing, the Bank of Japan is buying Japanese shares via ETFs.  The yen, of course, is a recognized reserve currency and a component of the SDR.

The formal criteria for SDR membership is not about the role of the government in the equity market.  The two formal requirements involve the export share, which is not an issue for China, and that the currency should be “freely usable.” It is this latter than is a sticking point.

There has been some effort to deconstruct “freely usable”.  It involves trade and service payments, financial account transactions, international banking liabilities and debt securities.  There may also be market-based metrics like bid-offer spreads and market depth, as in derivatives.   While much of this is measurable, there remains a subjective (political?) component.  In addition, as we have noted before, for these purposes, one should not count Chinese trade with its SAR Hong Kong that is denominated in yuan.

Whatever freely usable means it does not seem to mean free-floating or fully convertible on the capital account though China has moved in this direction.  Recently, it also lifted the QFII requirement for foreign officials, as in central banks, sovereign wealth funds, and multilateral institutions.

The issue of the yuan’s inclusion into the SDR is commanding much attention and speculation.  A related issue is worth contemplating as well.  If it is to be included, what should its weight be?  The weight is a function of its export share and use as a reserve asset.  China is the world’s largest exporter while its share of global reserves appears to be miniscule.

Simply based on its exports, and excluding those to Hong Kong, but including some of Hong Kong’s exports as part of China’s, the yuan’s weight could be significant.  A rough estimate would put it between 12% and 15%.  Once one makes a decision to include the yuan, negotiations will likely take place over its weighting, and theoretically, this could phase in over time.

We are less concerned about what SDR membership could mean for China’s reserve holdings.  It reserves are already far in excess of economic need.  Therefore, arguments that being a reserve asset and SDR inclusion would lower China’s need for reserves seem to be beside the point.   Nor are we concerned that the inclusion in the SDR could reduce China’s demands for US Treasuries as some have argued.