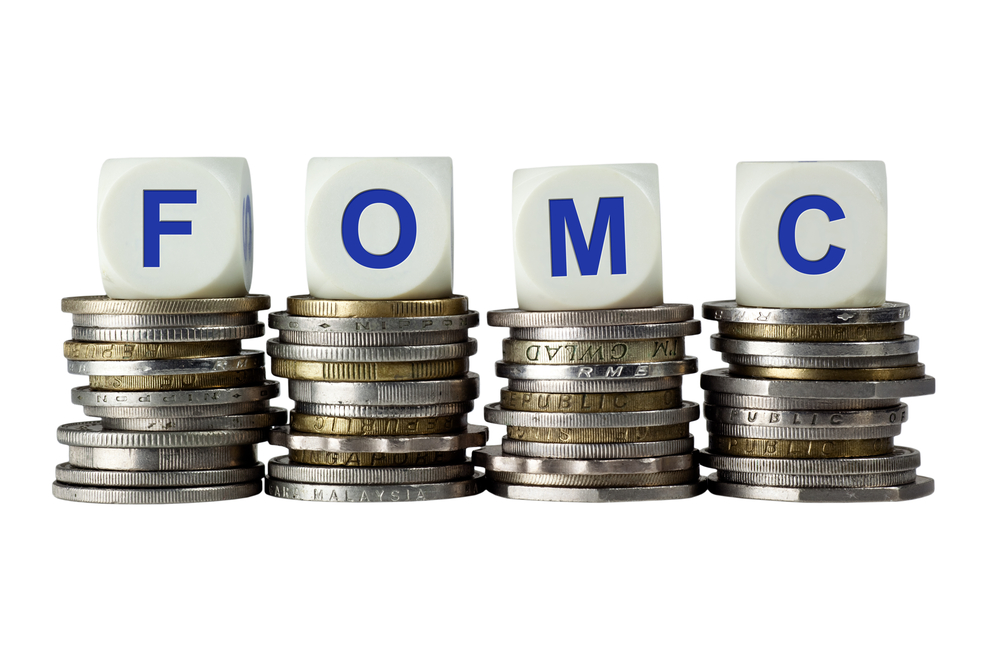 The US dollar is set to close the week on a strong note.  The relatively constructive data is boosting confidence that the Federal Reserve will have the opportunity it has been looking for to begin, however gradual, the normalization of monetary policy.  At the same time, the Greece impasse remains, and German Chancellor Merkel has weighed in suggesting that too strong of a euro impedes reforms in Spain and Ireland.  This, of course, leads to fresh selling.

The US dollar is set to close the week on a strong note.  The relatively constructive data is boosting confidence that the Federal Reserve will have the opportunity it has been looking for to begin, however gradual, the normalization of monetary policy.  At the same time, the Greece impasse remains, and German Chancellor Merkel has weighed in suggesting that too strong of a euro impedes reforms in Spain and Ireland.  This, of course, leads to fresh selling.

However, we would not be surprised to see Merkel’s comments later clarified.  It is unusual for the Chancellor to make such pointed remarks.  Note that the week began off with comments about the dollar that were attributed to Obama.  It was later denied by the White House and then by Obama himself.  Then it was BOJ’s Kuroda who talked about the yen’s weakness in real effective terms.  Other Japanese officials tried to clarify, temper and soften what Kuroda appeared to have said.

The market was already taking the euro lower before Merkel’s comment hit the news wires. They continued to do so in response.  The euro was near $1.1150 before finding a bid.  The week’s low was set on Monday near $1.1080 and that represents the next target, though better support is seen near the post-employment report low near $1.1050.

While many investors and policy makers are tired of the Greek saga, there are two court rulings that have gone mostly unnoticed, but further complicate the issue.  First on June 10, Greece’s high court ruled that the 2012 private sector pension cuts that were demanded by the EU and IMF as a condition for assistance violated Greek law and Europe’s Committee on Human Rights.  It said the government should reverse the action.  Second, yesterday the European Court of Justice sanctioned lawsuits by hundreds of Greek bondholders in Germany to sue Greece because of the losses stemming from the 2012 restructuring of Greek debt.  Note that next week the ECJ is expected to pass down its ruling on the challenge to the ECB’s OMT program, which has not been used.

News that Norway’s oil companies revised up capex plans for 2015 and indications for strong spending next year have seen the krone rally.  It is the only currency from the high-income countries to appreciate against the dollar today.  It is up by about 0.5%.  The euro has lost about 1.2% against the krone. The subtext is that such capex plans reduce the chances that the Norges Bank cuts rates next week.  The market had previously had a cut nearly fully discounted.  It is a closer call.  Rate cut ideas were based on the weakness of the economy not lowflation or deflation.

This week’s US data has included new highs in job openings (JOLTS), more evidence of rising labor costs, a strong rise in retail sales (and upward revisions to the March and April data), the 14th week that weekly initial jobless claims are below 300k and the first rise in the price of imports in nearly a year.  We also learned that household net worth rose by $1.6 trillion in Q1, which is roughly the size of the Indian economy.

It is tempting to think that today’s focus will be on producer prices and the University of Michigan’s consumer confidence.  However, this data poses only immediate headline risk.  They will not alter expectations for next week’s FOMC meeting.  The positive data is very much what the Fed anticipated by previously referring to the economic headwinds as transitory.

More important than the economic data is the vote in the House of Representative on granting Obama trade promotion authority (TPA).  There will be some last minute maneuvering.  There are actually two other bills that will also be considered beside the TPA separate bills that will be considered.  One does not seem particularly controversial.  It is extended preferential trade treatment to a few trading partners and goods.

The other measure is more controversial and the Republican leadership indicated that if it fails, it would not introduce the TPA for a vote.  This measure does not sound particularly problematic.  The Trade Adjustment Assistance bill seeks to help re-train those workers who lose their jobs because of international trade.  The devil is in the details.  Initially it called for using Medicare funds to pay for such assistance.

Many Democrats who opposed either the trade agreement in principle or TPA want the measure included as it would make the rejection of it easier, and in so doing, prevent the vote on TPA.  Yet, the Pelosi, Democrat Minority Leader, apparently managed to get the Republicans to drop the controversial provision late yesterday, much to the chagrin of the bulk of the Democrats who will not vote for TPA.  The bottom-line, is that the TPA vote is very close, but there would not be a vote if the Republican leadership thought it would lose.

We suspect there will be an asymmetrical response.  If it passes, no matter how narrowly, there may not even be much of a reaction.  If it fails, we would expect to see the dollar come off.  The yen, where Abe has invested much political capital, may also suffer.  China would be the apparent beneficiary of the defeat of TPA.  It would create more space for it to pursue a regional trade block and would hollow the US pivot to Asia.

The dollar has recorded lower highs against the yen each day this week. However, we suspect that that pattern may end if not today, then early next week.  Yesterday’s high was set near JPY124.15, a far cry from the JPY125.85 area seen last Friday.

German bunds remain a potential wild card that has disrupted dollar advances recently.  The 10-year bund yield peaked on Wednesday near 1.06%.  It fell back to 85 bp earlier today, but is now just below 90 bp.  There is not fixed relationship, but we suspect if yields rise back above 95 bp, the euro may be a tail wind.

Dollar Remains Bid is republished with permission from Marc to Market