Home » The Peso, but Probably not Voters, Moved by the Debate

The Peso, but Probably not Voters, Moved by the Debate 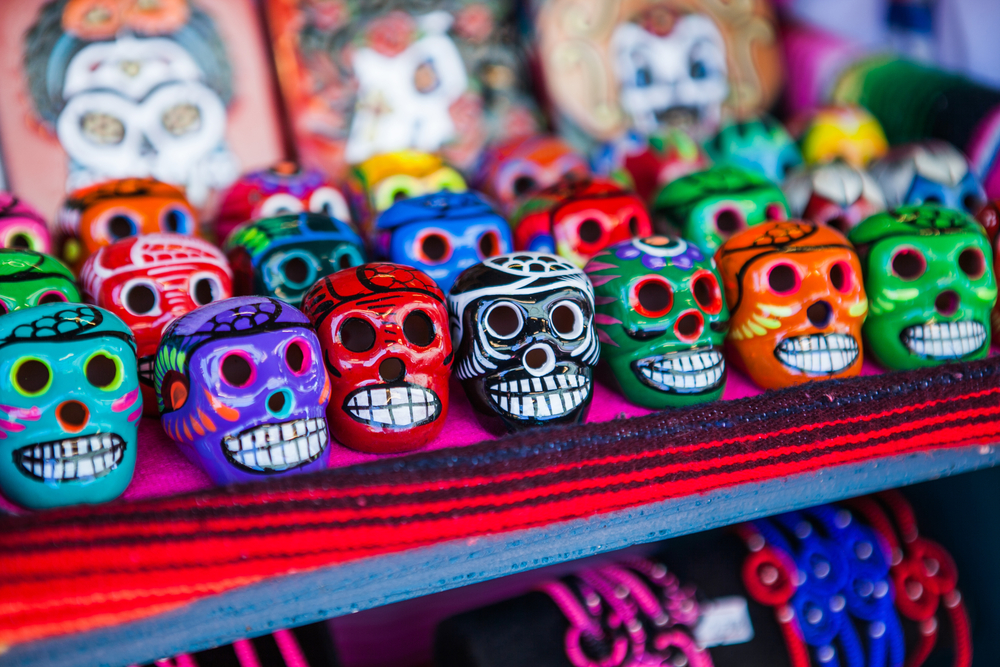 Speculators had amassed a near record gross short peso position in the futures market.  It had more than doubled over the past three weeks to 109.9k futures contracts as the polls indicated the contest had tightened markedly since the end of August.  The bears had added 24k contracts alone in the five-day reporting period ending September 20.

We have argued that the bearish case for Mexico for real investors extended well beyond US presidential politics, and note that the peso has been trending lower against the dollar since early Q2.  The market had gotten frothy as the speculative positions showed.  The dollar approached a key psychological MXN20.00 level.  The central bank meets this week, and the market leans toward a 50 bp rate hike.  The dollar fell to a low a little below MXN19.44 in thin early European dealings before rebounding.

Asian shares began lower, but also rebounded as the debate progressed.  After initially falling almost 1%, the MSCI Asian-Pacific Index recovered to finish 0.7% higher.  Although it did manage to push through Monday’s highs, the close near it and on the session high, underscoring the strong intrasession recovers.

European shares, however, have been unable to follow suit.  After opening higher, shares have reversed lower, with energy and financials leading the way.  Germany’s largest banks remain under pressure and are extending yesterday’s losses.  Italy’s bank share index is also pressure for the third running.  The widely publicized bank woes in Germany are not having a significantly negative impact on the euro, which has remained in about a quarter cent range in the European morning.  One possible explanation is that to address the challenges will likely require the sales of foreign assets and this repatriation is supports the currency.  Capital inflows and a current account surplus may help explain the euro’s resilience.

Press reports note that since the early 1990s, US stocks rally about 0.85% following the first debate.  It may be difficult to match that average today.  The S&P 500 gapped lower yesterday after gapping higher last Thursday after the Fed decision.  The two-day island top has bearish technical developments.  Yesterday’s gap is also important because it appears on the weekly bar charts as well as the daily.  That gap is important for the near-term outlook.  It is found between 2158.5 and almost 2164.

Bonds are firm; with benchmark 10-year yields mostly 1-3 bp lower.  The 10-year JGB yield slipped a single basis point, which puts the yield at minus 8.5 bp, the low for the month.  The US 10-year yield had risen to 1.75% toward the middle of September is now 1.57%, the low since September 8.  It has averaged 1.63% this month.  Separately, note that the UK’s corporate bond purchase program is launched today.

The news stream remains light.  The main data was ECB money supply and credit figures for August.  Money supply growth matched the cyclical high of 5.1%.  Credit growth was mixed.  Lending to households edged higher to 2.0% from 1.9%, a three-month high.  Lending to non-financial businesses slipped to 1.1% (from 1.3%), the lowest past since April.  Lending is expected to be supported by the increased take down of TLTRO II.  The ECB reported at the end of last week that the banks took 45.3 bln euros in the second offering, up from 32 bln in the first.

Tomorrow’s calendar is more active, with both Draghi and Yellen scheduled to speak and OPEC meets.  Today’s North American session features Case-Shiller house prices, and Markit’s preliminary service and composite PMI.  The Conference Board’s measure consumer confidence and the Richmond Fed manufacturing index rounds out the calendar.  The Vie Chairman of the Federal Reserve Fischer speaks before midday (ET).  His topic is why study economics, and hence may not shed much light on the recent debate over US monetary policy.

US Debate Lifts Peso, but Leaves the Dollar Non-Plussed is republished with permission from Marc to Market