Home » The Fed Meets, but So Do Other Central Banks

The Fed Meets, but So Do Other Central Banks 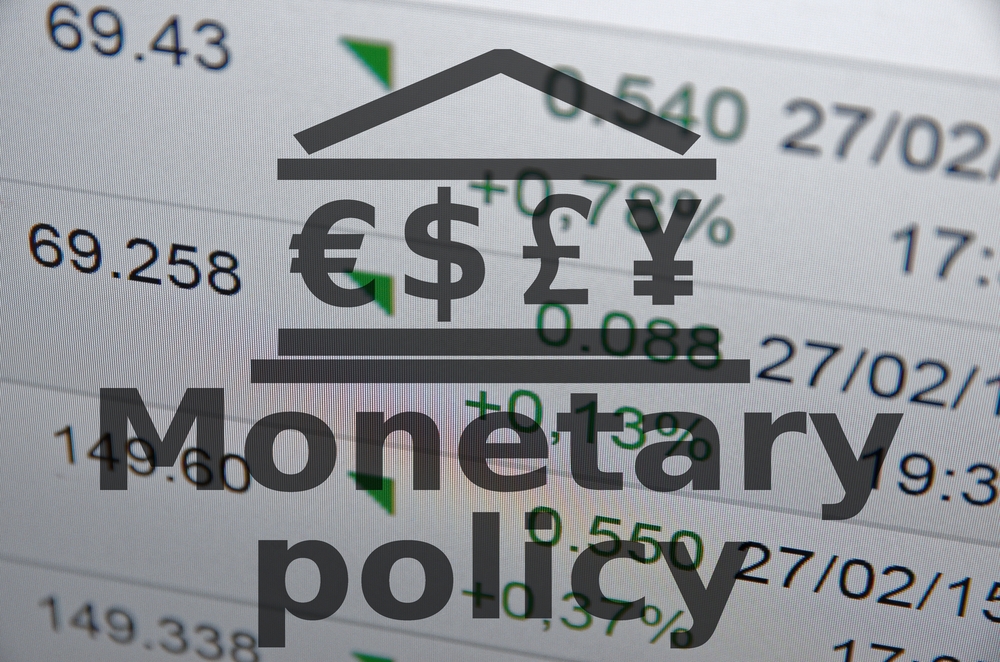 The euro made marginal news highs near $1.1060 while sterling and the yen have been confined to yesterday’s ranges.  European equities are bouncing off ten-week lows.   The dollar-bloc is firm; the upbeat RBA meetings provided only a short-lived fillip higher.  Oil prices are steady to firmer after yesterday’s recovery.

The euro made marginal news highs near $1.1060 while sterling and the yen have been confined to yesterday’s ranges.  European equities are bouncing off ten-week lows.   The dollar-bloc is firm; the upbeat RBA meetings provided only a short-lived fillip higher.  Oil prices are steady to firmer after yesterday’s recovery.

Sweden’s Riksbank is the first of four major central banks to meet this week.  As widely expected, it left its repo rate at minus 35 bp.  Less anticipated, it refrained from extending its bond purchases.  The euro had been at its best level against the krona since early November near SEK9.38 yesterday.  It fell to almost SEK9.26.  A break here could signal a move toward SEK9.20.

Norway’s central bank meets Thursday.  While the Riksbank focuses on deflation, which does not appear to be beaten, the Norges Bank does not face deflation (Nov CPI 2.8%) but is more concerned about weak growth.   Last week, Norway, for example, reported a 2.3% decline October manufacturing output.  The consensus was for a 0.2% gain.  Norway’s deposit rate is at 75 bp.  The Norges Bank had lowered the expected rate path; a minority expect a rate cut tomorrow.  It would likely weigh on the krone, especially if it does not appear to be the bottom of the rate cycle.

The Federal Reserve’s much-anticipated meeting starts today.  A rate hike remains the most likely scenario.  The lack of a move now would arguably be more disruptive than a move and more disruptive than standing pat in September.  Given market positioning, still very long dollars, and the holiday-mode, the dramatic response to the ECB’s disappointment risks being repeated.

There have been some teeth-gnashing over the sharp sell-off in junk bonds, the jump in the VIX to its highest level since early October, and the drop in the 10-year break-evens.  We expect the Fed to look past these short-run developments.  Instead, the Fed is likely to remain focused on the positive momentum in the labor market.  Unemployment of 5.0% matches many definitions of full-employment.  In the Great Recession, the US lost 8.7 mln jobs.  It has grown 13 mln during the recovery and expansion.  In September, the three-month annualized wage increase was 2%.  In November, it was 2.8%.

The Bloomberg consensus expects the November CPI report that will be released today to show the core rate ticked up to 2.0%.  That would match the high from last May.  Core CPI has not been higher since July 2012.  The Fed’s targeted measures, core PCE deflator, trails behind the core CPI, but the drivers of the increase in core CPI, shelter and medical services can be expected to be picked up by the PCE deflator.

The UK reported November CPI figures earlier today.  They were in line with expectations.  At 0.1%, the year-over-year rate is above zero for the first time since July.  The core measure ticked up to 1.2% from 1.1%.  This is the highest since February.  UK inflation appears to be bottoming, though producer prices, also reported today, were weaker than expected.   On the other hand, wage pressures may ease next year.  A rate hike around the middle of 2016 is a common scenario.  The timing of the EU referendum remains a wild card.

The German ZEW survey suggests sentiment is stabilizing.  The assessment of the current situation improved more than expected to 55.0 from 54.4.  It matches the Q4 average but is well off the Q2-Q3 average of 66.0.   The expectations component improved for a second month.  It hit 1.9 in October.  It rose to 10.4 in November and 16.1 in December.   The 11.5% slide of the DAX and the 4.25% bounce in the euro this month could weigh on investor sentiment early next year.

The dollar rose against the yuan for the eighth consecutive session.  This appears to be the longest advancing streak in six months.  The market is taking its cues from the fixings (central bank reference rate), which seems to be as opaque as ever.  While the dollar fix was higher, the pace appears to have slowed.  This seems to have encouraged some profit taking in the offshore market, and CNH (offshore yuan) strengthened.   In turn, this is helping narrow the gap between the onshore and offshore markets.

Corrective Forces Dominate is republished with permission from Marc to Market