Home » The ECB Meets and the Markets Wait

The ECB Meets and the Markets Wait 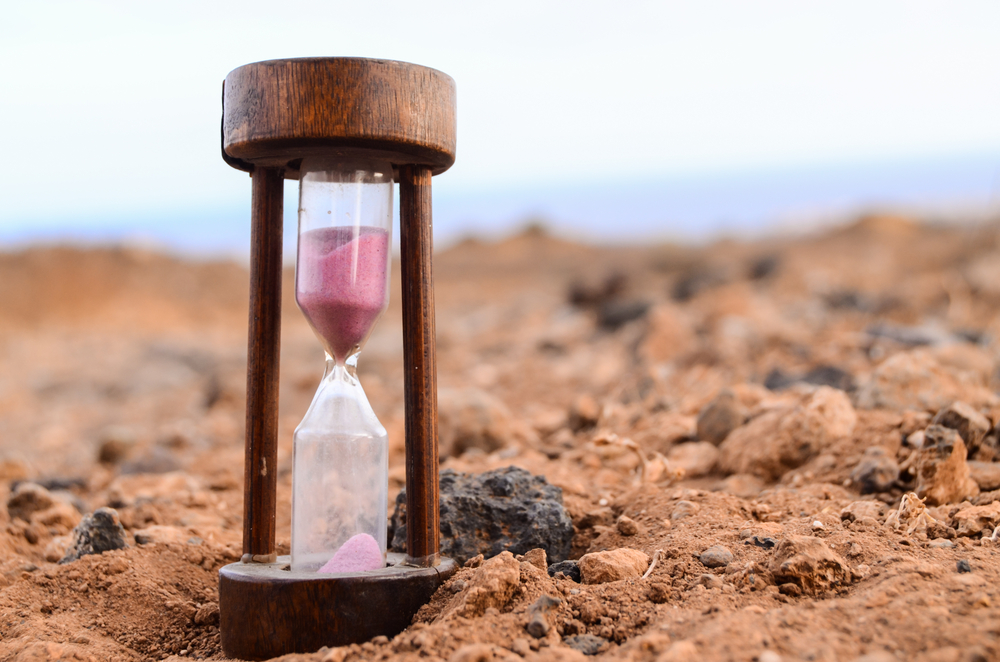 The much-anticipated ECB meeting is at hand.   Yesterday’s disappointing Eurozone CPI figures only fanned the anticipation. Today the service PMI was softer than expected at 54.2, down from 54.6.

What will Draghi do?  There are four moving parts.

The much-anticipated ECB meeting is at hand.   Yesterday’s disappointing Eurozone CPI figures only fanned the anticipation. Today the service PMI was softer than expected at 54.2, down from 54.6.

What will Draghi do?  There are four moving parts.

The first is the deposit rate, which currently stands at -20 bp.  When first adopted in September 2014, that rate was said to be have exhausted the scope for interest rate policy.  Of course, we know factually it is not because other countries, like Switzerland and Sweden, have gone further.  Negative interest rates are a new development, and no one knows how far they can go.   Ironically, a cut in the deposit rate now seems among the less contentious things that the ECB will likely do.  At least a 10 bp cut is expected, and the market may be disappointed with less than 15 bp.   There is some talk of a tiered system that links the bank’s deposits with the deposit rate.

A second element is the duration of the program.  It also does not appear particularly contentious.  The September 2016 end-date was always soft and conditional on the proximity to the inflation target.  The staff’s forecast for inflation appears to require more than a three-month extension.  The market may be disappointed with less than a six-month extension.

A third element is the pace of purchases.  It is currently at 60 bln euros a month.  Some acceleration from here is likely though it is more contentious.  Most participants appear to expect a 15-20 bln euro increase.  This would have the ECB buying more bonds over a longer period.  Under the current dimensions, the ECB would buy 540 bln euros of assets in the first nine months.  Under the revisions, assuming 75 bln a month for the entire year, it would buy 900 bln euros of assets.

The fourth dimension of ECB policy that is changeable is the assets it is buying.  Currently, bonds yielding less than the deposit rate are not included in the asset purchases.  The anticipation of ECB easing has seen more instruments trade below the minus 20 bp deposit rate.  This is a self-imposed rule that the ECB can suspend or modify.  It can also include more assets into the program. There have been suggestions of sub-sovereign (e.g. local and state) bonds.  There has also been some talk of increasing the state-owned entities, including agencies.  Moving too far from sovereign credits may also be controversial.  It is harder to quantify the discount.

Arguably, for many investors, how the markets respond may be more immediately important than precisely what the ECB does.  The euro has been stuck in its trough, mostly straddling the $1.06 level.  The sideways activity in recent days has not alleviated the technically over-extended condition, and there are some minor (bullish) divergences.  The price action recently suggests that some short-term momentum traders have been quick to take profits on the substantial short positions that have been established since mid-October when the euro slips to even marginal new lows.  We expect that pattern to continue.

At the same time, we anticipate corrective upside pressures held in check by the anticipation of a US employment report.  Following the ADP estimate yesterday, the risk of a significant downside surprise has lessened, and Yellen’s comments suggest confidence in the underlying economy even though the Atlanta Fed’s GDP tracker is down to 1.4% for Q4.  We note that the premium the US pays on two-year borrowings is at new cyclical highs over Germany and Japan. The premium is less than a single basis point above the nine-year extreme against sterling set yesterday.  It is within half a basis point of the multi-year high against Canada recorded in August.

Market participants are broadly cognizant that interest rate hikes do not always trigger currency strength.  To be sure, every Fed tightening does not spur a dollar rally.  However, each of the previous two significant dollar rallies  (Reagan dollar rally, in the first half of the 1980s and the Clinton dollar rally in the second half of the 1990s) were preceded by Fed hikes, with an understandable even if not fully predictable lags.    Our contention is that we are in the middle of the third significant dollar rally.  Policy divergence drives this one, and one can measure the duration of that divergence in quarters not months.   Moreover, that divergence has not peaked in duration or magnitude.

While the ECB is the main game in town today, there are a few other developments to note.

First, the Caixin PMI readings for China suggest some stabilization of the economy may be taking place. The composite PMI for November stands at 50.5 from 49.9.  It is the first time since July above the 50 boom/bust level and it is the highest reading since June.  Since the announcement of the yuan’s inclusion in the SDR on Monday, the dollar has traded tightly against CNY6.40, having finished last week near CNY6.3945.  The offshore yuan is also little changed just below CNY6.45.  One implication is that the gap between the onshore and offshore yuan is relatively wide, leaving the market susceptible to direct or indirect official action.

Second, the third PMI is the charm for the UK.  Recall this week, the manufacturing and construction PMI readings disappointed.  Today the service sector generated a pleasant surprise.  It rose to 55.9 from 54.9.  The consensus was for a small tick up to 55.0. However, in the current context, it meant very little for sterling.  Sterling was pounded yesterday, closing below $1.50 for the first time since last April.  In fact, it also briefly traded below $1.49 yesterday.  Today it is bouncing along yesterday’s trough and has largely been confined to about a half cent above $1.49.   Perhaps what is helping sterling steady today is purchases of it against the euro.  The euro was squeezed above GBP0.7100 yesterday, and this provided an opportunity for some operators to sell it at its best level in three weeks.

Third, we note that the dollar-bloc currencies remain resilient.  The Australian dollar is back above $0.7300 after dipping to $0.7285 in Asia earlier today.  Iron ore prices have continued to fall.  Nevertheless, there is potential for the Aussie to push toward $0.7375-$0.7400.  The Canadian dollar was resilient in its own right, to the brief drop in oil below $40 a barrel yesterday.  The sideways-movement of the US dollar against the Canadian dollar pushed it briefly below the 20-day moving average (~CAD1.3320) for the first time in a month.