The Day’s Data/Events Likely not to Push the Needle 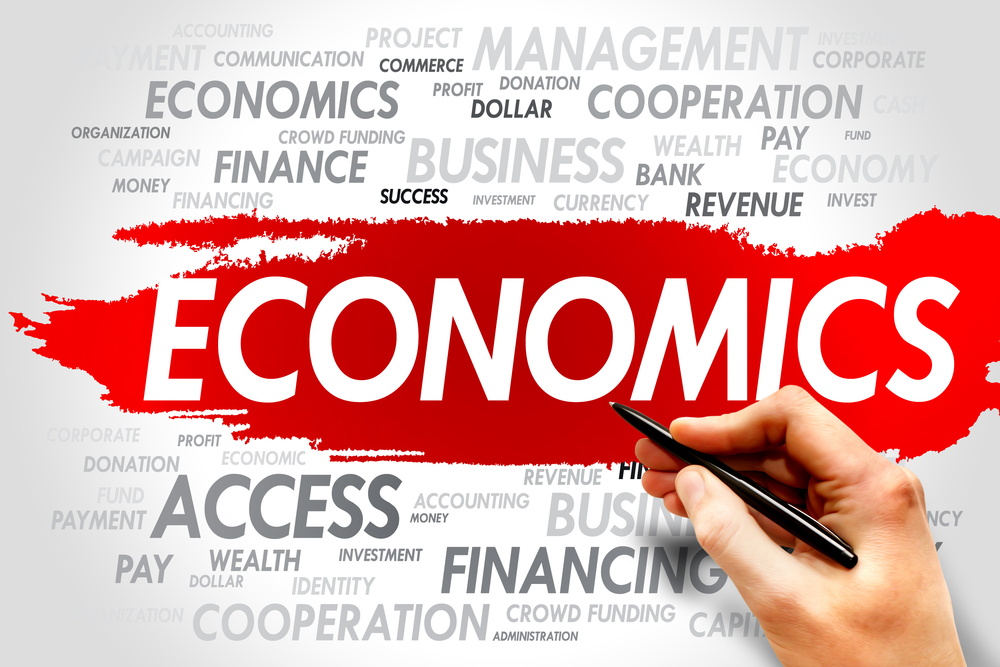 Looking at the diary, today is the most important day of the week. The Bank of England and the Swiss National Bank meet.  The UK reports retail sales.  EMU reports CPI figures.  The US reports retail sales, industrial output, and two September Fed surveys.  Yet the economic updates are unlikely change sentiment ahead of next week FOMC and BOJ meetings.

Looking at the diary, today is the most important day of the week. The Bank of England and the Swiss National Bank meet.  The UK reports retail sales.  EMU reports CPI figures.  The US reports retail sales, industrial output, and two September Fed surveys.  Yet the economic updates are unlikely change sentiment ahead of next week FOMC and BOJ meetings.

The euro has been confined to a $1.1200-$1.1285 range since the end of last week.  It is in the middle of that range as the European session gets underway.  The dollar peaked yesterday near JPY103.35 and is a big figure lower.  It been capped near JPY102.50 in Asia.  Support is seen near JPY101.80.  Sterling is flat; though Asia initially took it through yesterday’s high before peaking near $1.3280.  Technically, there appears to be potential toward $1.3300-$1.3330.  The dollar-bloc is little changed, with the US dollar trading near seven-week highs against the Canadian and Australian dollars.

MSCI Asia-Pacific was off about 0.3% in late dealings.  The loss is minor, but its extends the losing streak to the sixth session, which makes it the longest such streak since May.  Asian bond yields were mostly softer, though Australia bucked the trend as its 10-year bond yield was slightly firmer.  European bond yields are also beginning the day 1-2 bp firmer.  US 10-year Treasury is straddling the 1.70% level.

Australia reported that it lost 3.9k jobs in August.  The market expected a 15k increase.  However, full-time jobs grew 11.5k.  The unexpected decline in the unemployment rate from 5.7% to 5.6% was a function of the unanticipated decline in the participation rate to 64.7 (from 64.9).  The participation rate matches the lowest since November 2014.  The Australian dollar is flat as it continues to consolidate the large (1.3%) loss on Tuesday.  Since then it has been unable to resurface above the previous support near $0.7500.

The New Zealand dollar is weakest of the majors so far today.  It is off 0.2%.  Some reports suggest there was disappointment that the economy only expanded 0.9% in Q2 instead of 1.1%.  The pace of growth would be the envy of most countries and minor loss hardly requires a unique fundamental explanation.

The BOE has provided low rate loans to banks, cut interest rates, resumed asset purchases (both Gilts and corporate bonds).  Most of the economic data in recent weeks has been reported above expectations.  There is no compelling reason to expect the BOE to take additional measures now.  It will likely keep the door open to additional action when or if needed.  Retail sales may pullback after the heady 1.4% gain in July.  If there is a risk with the retail sales, we suspect it would be on the upside due to strong tourism, given sterling’s depreciation post-referendum.

After a quiet few days in terms of US economic report, a full slate of data will be released today.  The most important is retail sales, which account for about 40% of US personal consumption expenditures.  Softer auto sales and lower gasoline prices will weigh on the headline, but the GDP components, which also exclude building materials, are expected to show a 0.4% increase. It true, it would match this year’s average, which is almost twice last year’s.

The US also reports producer prices (0.1% gain is expected on the headline month-over-month and year-over-year), which is not a market mover.  Nor will industrial output and manufacturing production figures for August draw much attention.  The risk is that after strong gains in July a modest pullback was experienced last month.  Two Fed surveys (Empire and Philadelphia) cover the month of September.  These reports pose some headline risk, but there are both reported at the same time as retail sales (and Q2 current account balance) and may be lost in the shuffle.

It appears that the bond and equity markets have entered a new phase that is seeing yields trend higher, and equity prices move lower.  The pace of this adjustment may be more important than the economic data per se in driving the foreign exchange market.  The dollar-bloc currencies and the Scandis seem most vulnerable among the majors, while the freely accessible emerging market currencies, which mostly have current account deficits, are also under pressure.

Early Update: Full Calendar but Little News is republished with permission from Marc to Market