Home » The BOJ Unknown and the FOMC Sort of Known

The BOJ Unknown and the FOMC Sort of Known 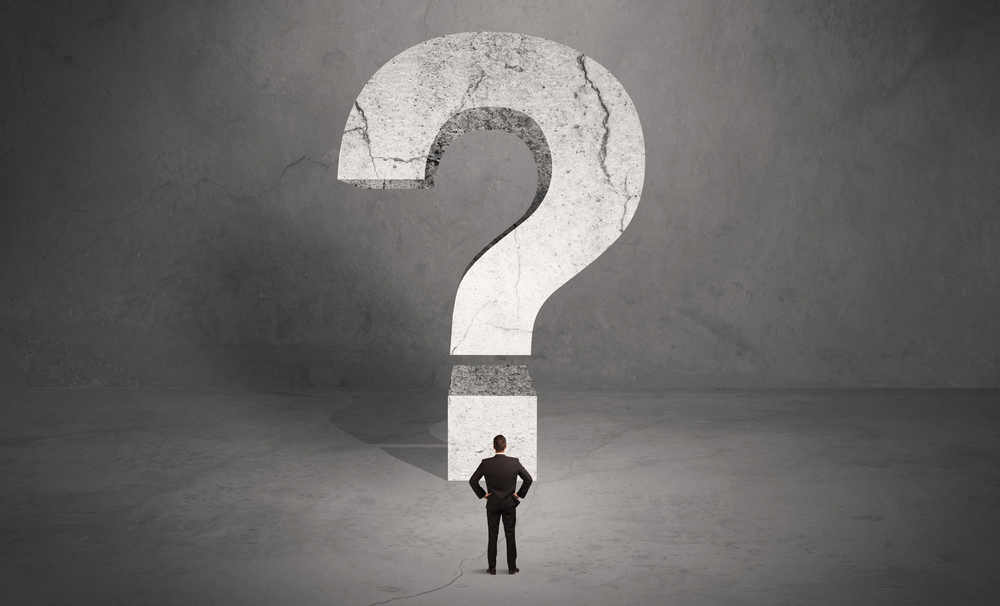 Tomorrow’s Bank of Japan and Federal Reserve meetings are serving to dampen activity in the foreign exchange market.  The US dollar is little changed against the euro, yen, and sterling.  The Antipodeans are firm.

Tomorrow’s Bank of Japan and Federal Reserve meetings are serving to dampen activity in the foreign exchange market.  The US dollar is little changed against the euro, yen, and sterling.  The Antipodeans are firm.

Minutes from the recent RBA meeting provide no fresh insight. The central bank has an easing bias, which it is in no hurry to act upon or jettison.  The Australian dollar is in the upper end of yesterday’s range, but unable to extend above its (~$0.7575) high.   Initial support is pegged near $0.7530.

The Kiwi is bid as milk prices have rallied ahead of today’s auction. Intraday technicals warn of risk that the fact may be sold now that the rumor has been bought.  Buying stalled near $0.7360. Support is seen in the $0.7300-$0.7310 area.

The dollar slipped a few ticks below yesterday’s low against the yen.  However, there is no momentum, and the range is narrow.  There is great uncertainty of what the BOJ will do tomorrow.  While much talk has been about its activity in the JGB market, new speculation is that may shift its focus in its ETF purchases away from the Nikkei 225 toward the Topix and Nikkei 400.  Apparently, on such speculation, the Nikkei 225 edged lower while the Topix and Nikkei 400 posted modest gains after the markets re-opened from yesterday’s holiday.  Ahead of the BOJ, the JPY101.50-JPY102.00 range is likely containing the greenback.

The euro was confined to a little more than a 10-tick range in most of the Asian session but then staged a quick rally (1/3 of a cent) to almost $1.1215, which is a 50% retracement of the leg down since September 15.  Initial support is pegged at $1.1170.  The news stream has been light. Following the CDU’s loss of support in two state elections this month, there is heightened speculation that Merkel may not run for a fourth term as Chancellor next year.  However, in her post-mortem yesterday, we detect a subtle shift in Merkel, a master tactician.

She seemed to recognize the need to modify her immigration stance.  The CSU from Bavaria, which has always supported the CDU candidate, has drawn a line.  It wants Merkel to agree to a 200k immigration cap in order to support her fourth term.  There are no more state elections this year.  The CDU annual convention will be held in December.  It is not clear whether Merkel will use that forum to announce her intentions.  It would seem to be in her interest to not declare until absolutely necessary, which deters others from announcing.

Sterling continues to trade heavily near $1.30.  Contrary to some speculation earlier (denial) that Article 50 would not invoked, word from the EU Summit is that Prime Minister May is signaling that divorce proceedings will likely begin in the first part of next year.  News today is that the head of Germany’s IFO wants a soft deal with the UK, so as not to cut the EU’s nose to spite its face.  The head of the IFO claims that the UK’s diminished influence in the EU is sufficient price.

Many European officials seem to disagree.  Recall that reports from the summit suggested that some officials thought that if their demands were sufficiently strong, the UK would balk at Brexit.  This too seems fanciful.  While the integration has been deep and complex, the key divisive issue is the UK’s desire for access to the single market without having to accept EU migration, though it is not a member of the Schengen zone.

We have been skeptical of the UK narrative that the EU changed from what the Conservatives that led the joining had anticipated.  The UK consistently campaigned for a broader union rather than a deeper union.  Now, nearly every country that wants to join has (except Turkey, and maybe Ukraine).  The broader union, which speaks to the UK’s successful strategy, meant that the governance had to change away from unanimity.  This means that the UK strategy ultimately led to its loss of it veto.  Nothing fails like success, even though the instability in Northern Africa and the Middle East, spurred the refugee crisis, for which there is no easy solution and was mishandled.

Even if the promise of a referendum allowed the Conservatives to defy expectations and secure an outright parliament majority, three things that Cameron could have done could have changed the outcome.  First, he could have campaigned harder and presented a strong, compelling case of why UK historically has gotten involved with Continental politics to shape the outcome.

Second, he could have taken a page from Scotland, and said because the referendum is about the future, 16-years should be allowed to vote.  They may not have voted in high numbers, but a strong turnout was not necessary to change the close results.  Third, recognizing the importance of the treaty with the EU, Cameron could have insisted that it is not the UK way to make such an important decision by the “petit oui” as the French did when it agreed to EMU.  Cameron could have insisted on a 60% or 2/3 majority to accept the conclusion of the non-binding referendum.

The US reports August housing starts and permits today.  Recall July housing starts represented a new post-crisis high.  A small pullback is expected in August.  On the other hand, permits, which are including among the leading economic indicators, slipped in July and are expected to bounce back in August.  Barring a dramatic surprise, the time series is not typically a market-mover.  This is especially true today ahead of the conclusion of the FOMC meeting tomorrow.

The September Fed funds contract continues to imply an average effective Fed funds rate of 40.75 bp this month.  It has averaged 40 bp until now.  However, on the last trading day of the month, the Fed funds effective rate has consistently fallen to 30 bp.  If this pattern continues, then Fed funds will average 39.66 bp this month.  Our calculation puts us closer to the CME assessment of 12% chance of a hike rather than the Bloomberg estimate of 20%.  That said, we are intrigued by the press reports suggesting that for the first time in this cycle, there is a disagreement among primary dealers, with two holding out the likelihood of a hike.