Home » Technically Speaking: Currencies and the Days of the Week

Technically Speaking: Currencies and the Days of the Week 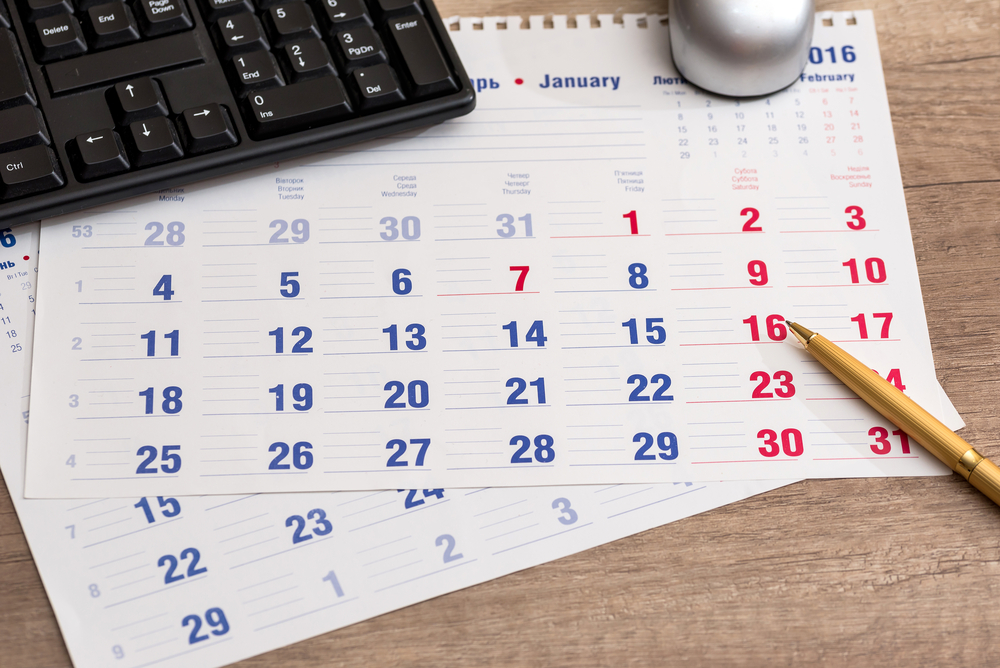 The US dollar rose against the major currencies except the Japanese yen last week.  It also appreciated against most of the emerging market currencies, with the South African rand, the Brazil real, and the Chinese yuan the notable exceptions.

The US dollar rose against the major currencies except the Japanese yen last week.  It also appreciated against most of the emerging market currencies, with the South African rand, the Brazil real, and the Chinese yuan the notable exceptions.

Consistent with the recent pattern, the dollar closed the week on a firm note.  The dollar has appreciated against the euro and yen each Friday for the past five weeks.  In addition, on each Friday over this period, the US interest rate premium rose against Germany and Japan, on two-year and 10-year money.

What happens on Monday’s, you ask.  The euro has fallen in three of the four Mondays.  Last Monday broke the streak.  There was not “turn-around Tuesday” for the euro during this period.  The euro finished the North American session lower on three of the past four Tuesdays.

The euro broke out of the narrow range that had dominated the week in response to the slightly firmer than expected US CPI, where, as we have warned, is being driven higher by rents and medical services.  The technical tone is poor.  It broke the up trendline we have been monitoring (drawn off the late-July, late August, and early-September lows), coming in a little below $1.1190 before the weekend.  The five-day moving average has slipped below the 20-day.  The RSI and MACDs have turned down.

After advancing against the yen for the past five Friday’s, the dollar’s has advanced in two of the past four Mondays.  The same is true for Tuesdays.  Initial support is near JPY101.70.  Below there, the JPY101.20-JPY101.40 is more significant.  On the upside, the down trendline drawn off the late-May, late-July and early-September highs come in near JPY 103.20 at the start of next week and JPY102.85 at the end.

We have cautioned that the market seems to be an inflection point that is changing intermarket relationship and seems to be impacting the reaction function of market participants.  One of these is evident with the yen.  Typically, percent changes in the dollar-yen exchange rate and the stocks (S&P 500) are strongly correlated.  This has changed.

Sterling had been holding a gradual uptrend over the past month.  We had thought that the covering of stale shorts would allow it to continue to post modest upticks.  There was scope toward the upper end of its post-referendum range closer to $1.35.  Yet the pre-weekend sell-off that saw sterling at $1.30 instead showed the fragility of sentiment.   It was the largest drop in two months.

Sterling’s technical tone is poor.  The RSI and MACDs have turned down; a bearish divergence is evident in the Slow Stochastics.  The five-day average is easing below the 20-day average.  A break of $1.30 would target last month’s low near $1.2865.   The only note of caution comes from the close below the lower Bollinger Band (~$1.3020).

The euro reached highest level against sterling since August 23 and completed a 61.8% retracement of the drop from mid-August (~GBP0.8725) to early-September (~GBP0.8330) at GBP0.8575.  Technically, the euro looks poised to retest that mid-August high.

The Mexican peso lost 3.6% last week to new record lows against the US dollar.  It was the poorest performer of among emerging market currencies.  In the first half of September is has fallen 4.2%.  Year-to-date, it is off 12.25%, the most except for the Argentine peso, which has fallen 14.6%.. With the US Presidential contest tightening, many link Trump’s rise to the peso’s weakness

We recognize that speculators continue to build a substantial short peso position in the futures market. Mexican stocks and bonds have done poorly, especially, recently, but not out of line of other emerging market, and especially Latin American markets.  The kernel of truth may be that the peso has become more of a risk asset, by that we mean it tends to sell-off alongside the S&P 500.  In fact, the current correlation (percent change over the past 60-days) of 0.73 is near the highest in four years.

While the 10-year yield has risen for five Friday’s, there has not been an increase on any of the four Monday’s of the streak.  The December note futures faltered at 130-26 before the weekend, as a bounce was held in check by the 20-day moving average.  A break of last week’s low (~129-26) could signal a move toward 129-00 initially.

The S&P 500 fell in three of last week’s five sessions, and managed to eke out a 0.25% gain.  The wider ranges seen last week suggests an intense battle is being waged between the bulls and bears. The activity of the last four sessions took place within last Monday’s range.  Our reading of the technical conditions still suggests caution.

The gap created on the sharply lower opening on September 9 remains open (2169-2177.50) and this cast a negative pall over the chart.  The RSI is neutral.  The MACD’s allow for additional losses, but are stretched.  Both the Slow and Fast Stochastics also warn of downside risks.  Last week we suggested an initial target of 2116-2120.  The lows were into this range, but buying appears to be defending the 38.2% retracement of the rally since late-June and the 100-day moving average. A break of this area is needed to open the door to the downside.

Does the Dollar have Legs? is republished with permission from Marc to Market