Taking a Higher Level View on Foreign Holdings of US Treasuries 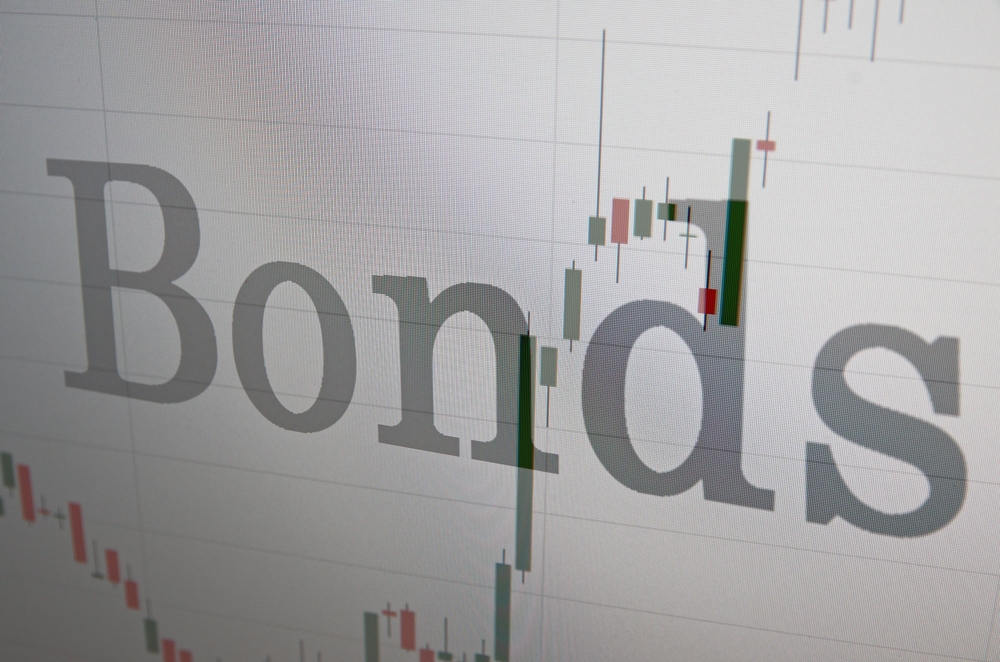 The financial media’s look at yesterday’s Treasury report on capital flows is myopic.  The key take away, they say, is that for the first time since the onset of the global financial crisis, Japanese investors hold more Treasuries than Chinese investors.

The financial media’s look at yesterday’s Treasury report on capital flows is myopic.  The key take away, they say, is that for the first time since the onset of the global financial crisis, Japanese investors hold more Treasuries than Chinese investors.

Remember this is preliminary data and often revisions lift Chinese holdings.  Moreover, the Japanese “lead” is by less than $1 bln in a time series measured in hundreds of billions.  And even more to the point, does it really matter if Japan’s holdings are larger?  Some suggest that the US may prefer an ally than a strategic rival holding its debt.

Perhaps, but it is not like China has sought to use its holdings for political ends.   Nor is it the case that on economic matters US allies are much more sympathetic than rivals.  It was neither China nor Russia, but American allies in Europe that insisted on converting their Treasury holdings to gold that spurred Nixon to sever the remaining tie between gold and the dollar in 1971.

More generally, the US Treasury, in effect, says that while it has a strong dollar policy, it does not need or want the help of others to implement it.  Its most recent report on foreign exchange is critical of South Korea, for example, for intervening too much to help make the dollar stronger.  The G7 and G20 have agreed to reduce global imbalances.  The US Treasury does not seek the purchases of its debt by current account surplus countries who prefer buying US financial assets to increasing the purchases of US goods and thereby hinder the adjustment process.

Here are six high level points about foreign holdings of US Treasuries:

3.  There has been much speculation that with the drop in the price of oil, OPEC would not be buying US Treasuries and perhaps even selling some.  However, the TIC data does not confirm this hypothesis.  OPEC holdings of US Treasuries rose $6 bln in February to $296.8 bln.  This is a $53 bln increase year-over-year.

5.  South Korea’s Treasury holdings also fell in February.  The $1.8 bln decline brings Korean investment in Treasuries to $63.8 bln.  From a year ago, Korea’s holdings are up $7.1 bln.  Owing to the lack of transparency, some suspect that Korea may have intervened in the forward market and/or shifted funds into a sovereign wealth fund.

6.  India is in the process of rebuilding its reserves, which bottomed in April 2013.  It boosted its Treasury holdings by $10.5 bln in February to $101.7 bln.  Since last February, its reserve have grown by roughly $50 bln and India’s Treasury holdings have increased by $34.7 bln in that time.