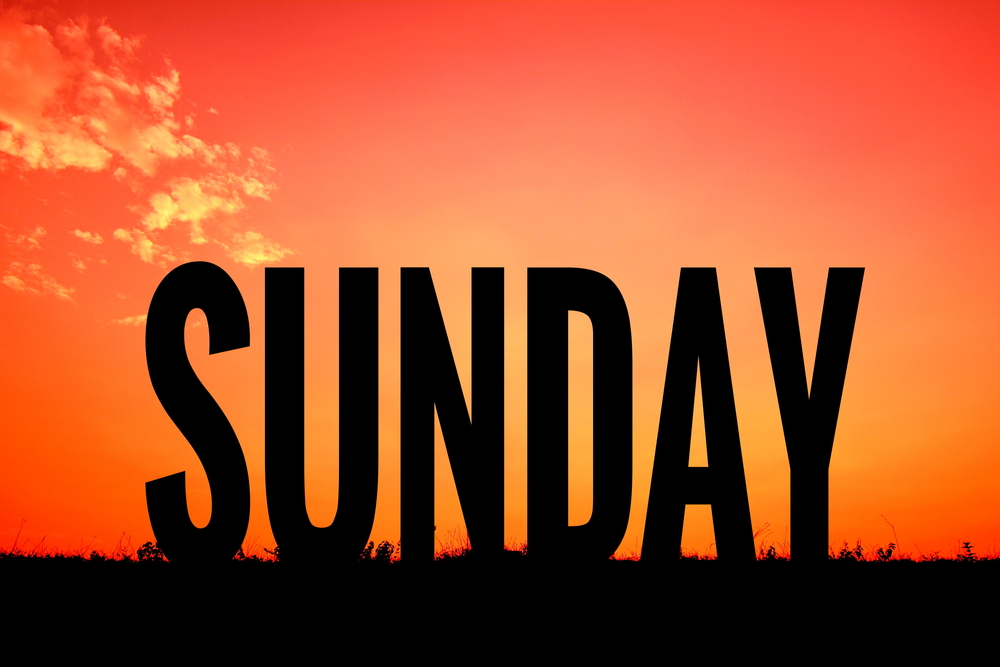 “Every thinking person in America is going to vote for you Governor Stevenson,” said an enthusiastic voter.  “I am afraid that won’t do.  I need a majority,” reportedly quipped Stevenson (1952 or 1956).

“Every thinking person in America is going to vote for you Governor Stevenson,” said an enthusiastic voter.  “I am afraid that won’t do.  I need a majority,” reportedly quipped Stevenson (1952 or 1956).

The UK referendum on June 23 is the most important political event of the first half of the year.  A decision to leave could be a significant disruptive force.  No one knows for sure. It is precisely that uncertainty that is fueling the demand for insurance in the options market that has driven short-dated volatility through the roof and is generating a record skew between puts and calls.

There are three political events in the coming days that are important in their own right, even if they do not have the some disruptive potential as the UK referendum.  Two of the events take place on Sunday.  Italy goes to the polls for local and municipal elections.  Switzerland holds a referendum universal basic income.

As is well known, Italy’s Renzi is the third unelected prime minister.  He has pursued a reform agenda, but like his immediate predecessors has been forced to rule by decree (implements a policy before legislative approval and then dares parliament to overrule).  Renzi insists that the local elections are not a referendum on his policies, but in fact, they are in part, and will be interpreted as such.

The election is also about the evolution of Italian politics in what appears to be a post-Berlusconi dominated era.  On June 2, Italy celebrated the 1946 end of the monarchy and the birth of the modern republic.  In addition, that republic is still taking shape.  The remains of Berlusconi’s Forza Italia have not joined forces with the two far right parties (Northern League and Brothers of Italy) except in Milan.

Grillo’s 5-Star Movement, despite the internal conflict, may emerge as the main contender to Renzi’ PD center-left coalition.  In no candidate gets a majority, there is a run-off on June 19.  In both Rome and Turin, the run-off will occur likely between the PD and M5S candidates.

The success of the M5S candidates could see a person, such as the vice president of the Chamber of Deputies, Luigi Di Maio, emerge as the Renzi’s likely contender in the parliamentary election that must be called within the next two years two years (by 23 May 2018).

In the last local elections (2015) 52.2% of the eligible voters voted.  Turnout may be even lower now given the June 2 holiday.  Apparently, the local elections do not capture the imagination of the Italian citizen.  What is regarded as the more important political issue this year is the referendum in the fall on the constitutional changes that Renzi proposes, which would in effect neuter the often obstructionist upper chamber of parliament.  The worse that the PD does in the local elections, it is thought, the less likely the constitutional changes are approved.  That, in turn, could sap Renzi’s reform efforts.

In part, it grows out of the disparity of wealth and income that has become extreme for many political sensibilities.  It finds with some on the right who want to address what they recognize as social obligations in a way that minimizes the nanny-state tendencies.

Most policy wonks dismiss such schemes as impractical or unaffordable.  The arguments are not so dissimilar to those presented to resist Social Security and unemployment insurance.  Some advocate the universal basic income replaces other transfer payment programs.  Where the will is sufficiently strong, it has demonstrated the uncanny ability to overcome practicality and costs.

The problem is more profound.  Repeatedly in the construction of various welfare programs, what was intended to be a floor becomes a ceiling.  If the universal basic income is set CHF30k, there likely will be a sharp decline in part-time jobs and lower paid jobs.  It would lead to higher unemployment.  Estimates suggest it would double the amount of money that is currently being spent on public welfare.

From another perspective, a universal basic income is a way to preserve aggregate demand when there is significant and sustained slack in the labor market.  The economy as a whole still needs those people who do not draw wages to consume.  The decoupling of work from consumption is always tenuous because it undermines the discipline of a market economy.

From another perspective still, universal basic income is another concession from the state rather from businesses to provide a living wage.  The institutions that defend and advocate employee rights have been weakened due to internal and external forces.  Throughout most high-income countries, worker organizations cannot or will not demand a greater share of national income.

Central banks in Japan, Europe, and the US want to see greater wage growth.  Despite near full employment in the US, UK, Germany, and Japan, wage growth remains low in absolute terms and about the historical experience (with comparable levels of unemployment).  Corporate balance sheets are flush with cash.  Many companies apparently cannot find sufficient investment opportunities, despite incredibly low interest rates, and instead, corporations are among the largest buyers shares (their own).

If businesses are not raising wages because no one can force them to, and as a society, we need to boost demand, and then the concession comes from the state.  Among the successful programs of this sort in the US is the earned income tax credit, a refundable tax credit for low and mid-income families, especially with children.

This is a state subsidy of employment.  Some conservatives in the US, like the Nobel-Prize winning economist Edmund Phelps argue to subsidize workers’ wages.  A universal basic income could be one such form that a wage subsidy can take.

In effect, what such schemes do is accept that businesses no longer have to provide sufficient wages to provide a livelihood for their employees.   We understand livelihood to mean the cost of living including the cost of reproducing (someone of equal or higher skills).

The state fills the gap between wages and one’s livelihood.  It would further serve to harden class relationships and antagonisms.   A check is a poor replacement for the social qualities of work, the camaraderie, the satisfaction of doing a job well, recognition, and status.

It would lead to more atomization of society and the weakening of social bonds and trust.  Universal basic income is seductively dangerous.

The third political event that is on investors’ radar screens is the June 7 California Democratic Party primary.  The Republican race that looked so contentious is long over.  Trump has won, and after what seemed like an extended period, perhaps of considering other options, the Speaker of the House of Representatives Paul Ryan finally endorsed Trump.  This was the Republican establishment recognizing that Trump had secured the party’s nomination.

It is the Democratic race that is still being fought.  Despite the funds and organization, Clinton has simply not been able to lock up sufficient delegates.  That will come to an end in California.

The polls show a tight race, but the events markets are clearly betting that Clinton wins (PredictIt has Clinton at 68 cents–meaning you wager 68 cents to get a $1 if she wins).  There is some precedent for Sanders to continue to fight until the vote at the July convention.  That is what Ted Kennedy did to Jimmy Carter in 1980, for example.

Assuming Clinton wins, look for her to get a bump in the national polls.  This is common pattern and one that appears to have seen Trump’s move a bit higher in the polls. It will be important to see how much Sanders can negotiate for in securing his agenda. His people are already fighting with the composition of the platform committee.

Higher profile is the vice presidential candidate.  It would not go to Sanders but a Senator or Governor that supported him or shares some of his basic principles.  We see more talk of Senator Warren (who PredictIt has as the leading candidate, edging out the Tim Kaine, the Senator from Virginia that some polls put as the top choice).