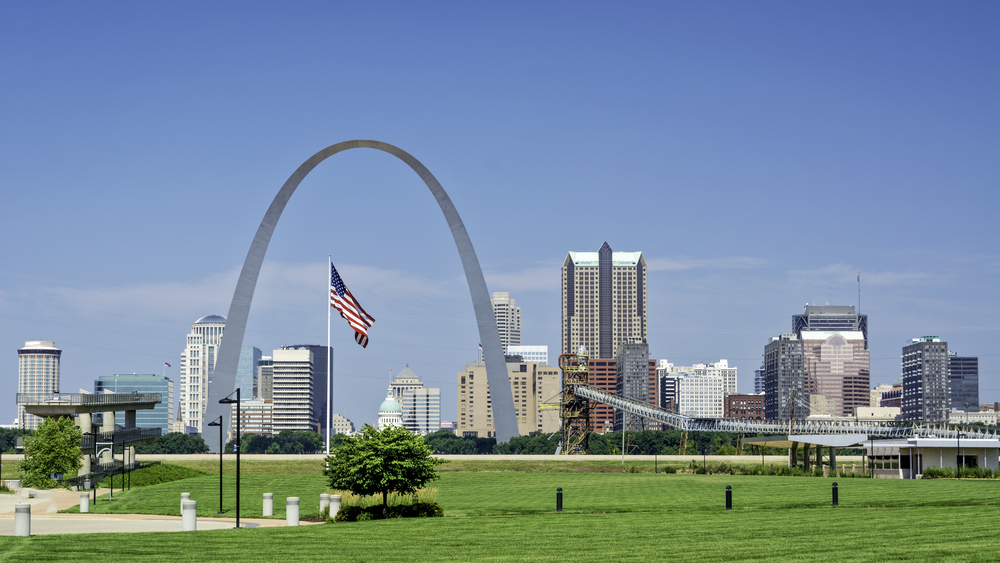 The dot plot the recent FOMC meeting was curious.  We noted right away that inexplicably there was one official that apparently anticipated one hike this year and then no hikes in 2017 or 2018.  There was also one dot that was missing for a long-term view.

The dot plot the recent FOMC meeting was curious.  We noted right away that inexplicably there was one official that apparently anticipated one hike this year and then no hikes in 2017 or 2018.  There was also one dot that was missing for a long-term view.

It turns out that St. Louis President Bullard is responsible.  Bullard’s dots raise two broad issues.  What is the reason for the seeming 180-degree reversal in Bullard’s views from among the most hawkish members to the most dovish?  What are the implications for the Federal Reserve?

Bullard’s change of views reflects a deeper transformation in the conceptualization of the economy and the reaction function of the central bank. He presents his view in a paper that can be found here.  It was published a couple of days after the FOMC meeting.  The new approach essentially gives up the idea of a long-term equilibrium state.  It replaces that central approach with an assumption that the economy will remain largely as it is presently.

The relationship between macroeconomic variables is persistent.  These form what Bullard calls a “regime”.  Optimal monetary policy is regime dependent.  Moving to a new regime is unpredictable.  The implication of is that there is no natural state or interest rate.

Due to the persistence of regimes, Bullard argues that real output growth, unemployment, and inflation “may be at or near mean values that could be sustained over the forecast horizon” (2.5 years).  Bullard is not in the “US recession has already begun or is around the corner” camp.

Bullard argues that the main difference between the St. Louis Fed’s previous approach and the new lays not so much with the macroeconomic forecasts as with the outlook for policy.  Previously, like others at the Fed, the St. Louis Fed had a medium- and long-term outlook for the economy, a single long-run steady state.  Economic variables would trend towards levels that were consistent with the steady state.

The new approach makes more central the high degree of uncertainty about medium- and longer-term outcomes.  It rejects the assumption that the economy must converge at a single steady state, and instead “may visit many possible regimes.”

What is clear from Bullard’s paper but is not from the dot plots is that there is an explicit recognition that the risks to the new approach are to the upside.   His preferred way to express the policy implication of the new approach is flat with some upside risk–” and no presumption about the long-run outcome.”

There is much to like about Bullard’s sketch of a new approach.  It recognizes the large element of uncertainty medium- and long-term forecasts, but also that over time (through different regimes), the relationship between economic variables may change (such as the Phillips Curve, which relates employment and inflation).  Bullard’s new approach is also consistent with our experience.  Certain relationships hold until they don’t.

Bullard has sketched his views in a nine-page essay, which as we noted was published after the FOMC meeting.  If he tried to coordinate with other regional Federal Reserves or the Board of Governors, it did not work.  All the other participants provided a long-term Fed funds equilibrium rate.

It is not the substance of Bullard’s views that are problematic.  It is how they are integrated with the FOMC’s approach and how they are communicated to the market.  It raises the question of the role of the regional Federal Reserve presidents.  Another regional Fed president has suggested that the Fed funds target ought not to be raised until core inflation hits the 2% target.  Another regional president has been dissenting in favor of immediate hikes at recent meetings but dropped the dissent on June 15.

This underscores our two heuristic principles in understanding the Federal Reserve.  First, the main policy signals come from the Federal Reserve leadership.  Presently that is Yellen, Fischer, and Dudley.  They are most often on the same page and on message.  The regional Fed Presidents cannot be counted on to speak for the Fed.  The hawkishness of the Presidents expressed in March was negated by Yellen’s speech at the NY Economic Club in late-March, for example.  Bullard’s views were a bolt from the blue.

The second principle follows from the first.  The dot plots are a noisy and problematic communication innovation.  It is noisy in the sense that all dots are ostensibly equal.  In fact, they are not. The dot plot is noisy also because non-voting members’ dots this year do not in practice means as much as those that vote.  The dot plots are problematic because what makes a person a good candidate to be the president of a regional Federal Reserve Bank is not necessarily a robust model of economic forecasts or appreciating the nuances of monetary policy and the transmission mechanism.

Although some of the literature makes it sound like the Federal Reserve was foisted on the commercial banks and the market by an expanding federal government.  Rather the banks themselves wanted a central bank. It took those 40 years after the founding of the Federal Reserve for the current configuration to evolve.

Part the present problem stems from a conflict between the Democratic President and Republican Senate.  The Federal Reserve system is designed in a way to give the Board of Governors a clear voting majority on the FOMC over the regional presidents.  However, the Senate is not only balking about holding confirmation hearings for Obama’s Supreme Court nominee, but it has failed to confirm appointments to the Board of Governors.  There are two vacancies.

In the past, Yellen has played down the significance of the dot plot and recognizes that no probability or confidence is given for the forecasts.  Nevertheless, there seems to be a reluctance to take end the experiment without having an alternative.  In the coming years, investors should anticipate large changes in the Federal Reserve, from its policy rate and communication tools, to perhaps how the regional Fed Presidents are chosen and their function.

Bullard’s new approach is interesting, but it likely will have little impact outside of the location of his dots.  Imagine if each of the 12 regional presidents come up with their own new approach.  Although our methodology allows us to see through the noise and focus on the policy signal, we sympathize with investors are overwhelmed by the cacophony of voices.