Home » Slow Start for the Dollar

Slow Start for the Dollar 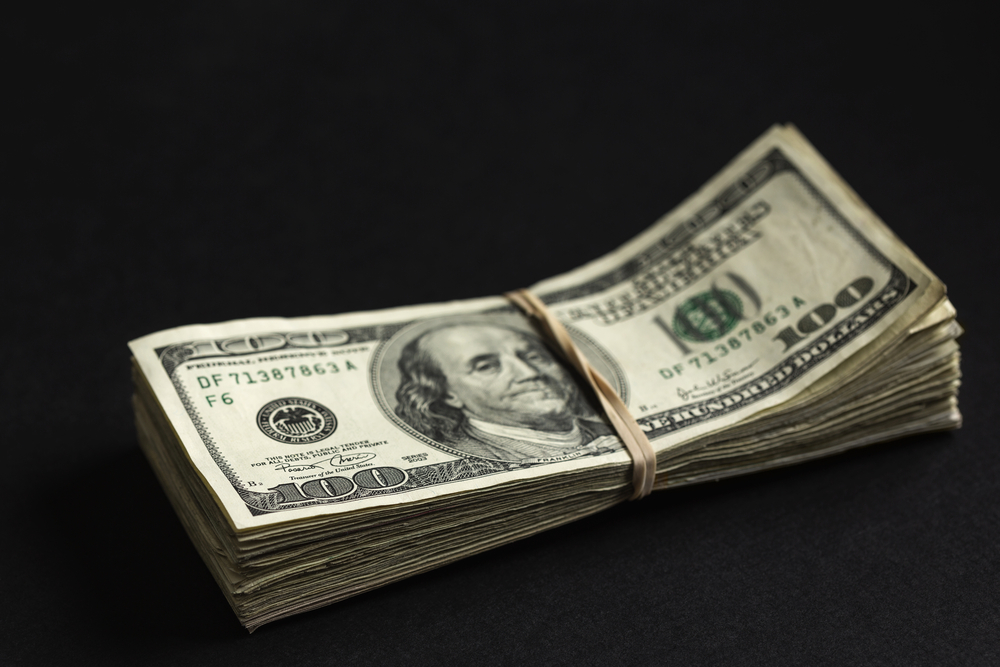 Equity markets are mostly firmer following the new record highs on Wall Street.  The MSCI Asia Pacific Index eked out a small gain (0.1%), with losses in Japan, Taiwan and Singapore offsetting gains elsewhere.  European markets are stronger, with the Dow Jones Stoxx 600 up nearly 0.7% after having slipped lower in the previous two sessions.  The only industry sector that is lower is energy, and Brent is trading 0.5% lower though holding above $45 a barrel.

Benchmark 10-year yields are mostly 1-2 bp firmer.  The JGB was the exception; the 10-year yield eased 1.5 bp to minus 25 bp. Gilts are underperforming but appear to be simply unwinding some of the response to the weak flash PMI released at the end of last week.

There have been three economic reports to note.  The first was Japan’s June trade surplus of JPY692.8 bln, which was nearly half again as large as the median expectation.  It follows a small deficit in May.  Japan’s trade has very pronounced seasonality.  Since 1999, there has been only one June that the trade balance did not improve over May (2008).

The improvement in the June 2016 trade balance was a function of both stronger exports and weaker imports.  Specifically, exports were expected to have fallen 11.3% (year-over-year) to match the May decline but instead fell only 7.4%.  Exports had fallen 13.8% in May and fell 18.8% in June.  Exports to the US were off 6.5% year-over-year.  Shipments to the EU slipped 0.4%.  China is Japan’s largest export market, and it experienced a 10% drop.

The focus is on the BOJ meeting at the end of the week.  Some reports suggested that some BOJ members might be reluctant to adopt aggressive measures.  A Bloomberg survey found that 78% of the 41 polled expect ETF purchases to be expanded.  A little less than half expect more JGB purchases.  Overnight swaps suggest the market is pricing in the likelihood that the negative rate applied to a small part of bank reserves may cut to minus 20 bp from minus 10 bp currently.

The second economic report was the German IFO survey.  It did not show the same degree of deterioration as last week’s ZEW survey.  The overall business climate was assessed at 108.3, down from 108.7 in June but now as poor as the 107.5 median estimate.  The current assessment actually ticked up to 114.7 from a revised 114.6 (from 114.5).  The expectations component deteriorates the most but still not as much as expected.  The 102.2 reading compares with 103.1 in June and expectations of a decline to 101.6.

The third report was the UK CBI survey.  Total orders fell but not as much as expected (-4 from -2 and median forecast -6).  Selling prices rose to 5 from 1.  Bloomberg did not have a survey result.  Business optimism, however, tanked and this is what stopped sterling’s recovery.  CBI Business optimism fell to -47 from -5.  The median expectation was for a decline to -15.  The survey was conducted between June 27 and July 23.

In addition to the BOJ and FOMC meetings, before the week is over the European Banking Authority stress test results will be reported.  Media reports suggest that the troubled Monte Paschi is the only one of five Italian banks not to pass.  According to Il Sole, the capital ratio of three of the banks was at the high end of the EBA’s range, and one was in the mid- to upper end of the range.  The FTSE Italia bank index was off another 0.3% near midday in Milan following a 0.5% decline before the weekend.

The North American economic calendar is light, with only the Dallas Fed’s July manufacturing survey on tap.  The Democratic Party convention begins with WikiLeaks timed to embarrass and sow dissension-grabbing attention.  The FOMC two-day meeting begins tomorrow, and no change in policy is expected.  Economists and investors are more inclined to see a hike in December than September, with November meeting ruled out due to its proximity to the national election.