Home » Service ISM Hits a Six-Year Low, and the Dollar

Service ISM Hits a Six-Year Low, and the Dollar 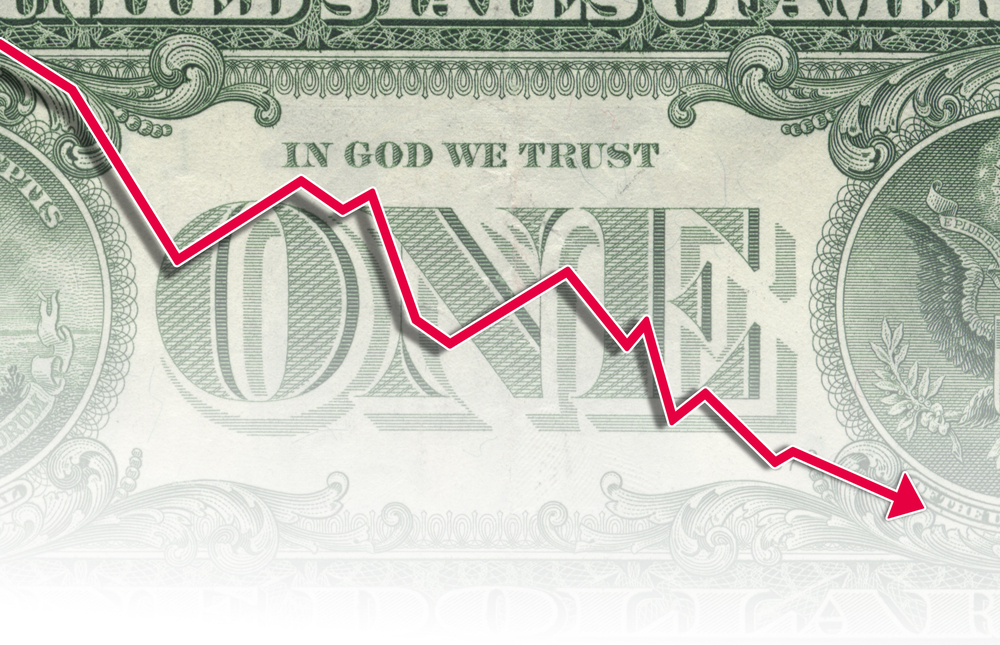 The US dollar was already trading with a heavier bias before the shockingly poor service ISM.  The August non-manufacturing ISM tumbled to 51.4, a six-year low, from 55.5 in July.  Markit, which does its own survey, showed a smaller decline in its August read to 51.0 from 51.4 in July.  This was up slightly from the preliminary 50.9 estimate.

The US dollar was already trading with a heavier bias before the shockingly poor service ISM.  The August non-manufacturing ISM tumbled to 51.4, a six-year low, from 55.5 in July.  Markit, which does its own survey, showed a smaller decline in its August read to 51.0 from 51.4 in July.  This was up slightly from the preliminary 50.9 estimate.

In any case, the weakness in the manufacturing ISM, the softer than expected employment data, and now the weaker services ISM makes some economists fret about Q3 GDP and lower the odds of a rate hike by the FOMC later this month.  Recall that before the weekend, after the employment and trade figures, the Atlanta Fed’s GDP tracker pointed to 3.5% Q2 GDP, up from 3.2% previously.  The NY Fed’s model was little changed on the week at 2.8%.

The implied yield on the September Fed funds futures is 41 bp presently.  The CME, where the contracts are traded and our calculation, suggest this is consistent with about 15% chance of a hike.

The ISM pushed on an open door as the dollar extended its losses.  The euro approached the $1.1175 area, which is an important retracement objective.  While it may fray, the market may be reluctant to push much through there with the ECB meeting looming (Thursday).

The dollar-bloc currencies are powering ahead.  Pushing out expectations for a Fed hike takes some pressure off those currencies.  The Australian and New Zealand dollars are up around 1.2% today, while the Canadian dollar is up only half as much.

It is more directly impacted by the presumably US economic weakness.  Meanwhile, the oil bulls, finding the Saudi-Russia talk of a freeze undermined, have turned their attention to Iran.  Iran would be quite happy to let others freeze their output (though elevated levels) to support prices, while it continues to restore output to pre-embargo levels.