Home » See You in December

See You in December 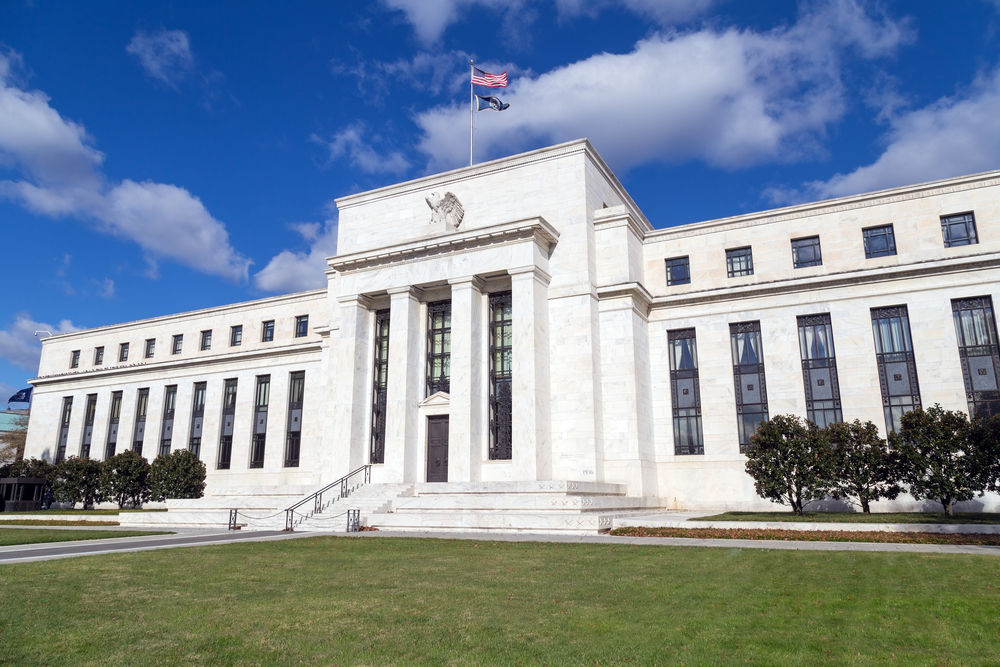 The US dollar has lost another 0.5% against most of the major currencies today, as Asia and Europe respond to the Fed’s decision.  There are few exceptions to this generalization.  The Norwegian krone has gained nearly three times as much, with the help of its central bank, which has played down for lower rates at today’s meeting.  The euro is at its lowest level against Nokkie since the end of last year.

The US dollar has lost another 0.5% against most of the major currencies today, as Asia and Europe respond to the Fed’s decision.  There are few exceptions to this generalization.  The Norwegian krone has gained nearly three times as much, with the help of its central bank, which has played down for lower rates at today’s meeting.  The euro is at its lowest level against Nokkie since the end of last year.

Another notable exception is the Japanese yen.  It appears to be stabilizing at lower levels.  The dollar had seen a high yesterday near JPY102.80 and a low in Asia today just above JPY100.  It is recovering in the European morning and is approaching JPY101.

The New Zealand dollar is a third exception.  The currency has seen some profit-taking after the RBNZ also left rates on hold, but signaled its easing cycle is not complete.

The Federal Reserve’s decision to stand pat was the most complicated in years.  The case for a hike had strengthened, Yellen said, but still the consensus to hike was not there.  Three regional Fed presidents dissented, the most in a couple of years.  In the dot plots, three (of 17) did not see a hike this year.  Many suspect that at two of those came from Governors Brainard and Tarullo.  The idea is that they may have dissented to a rate hike, and at the end of the day, Yellen chose to keep the Board of Governors united.

The FOMC statement reintroduced a risk assessment that it had removed in January.  This is also seen by many as a necessary precursor to a hike.  Yellen herself indicated the Fed was prepared to raise rates this year provided the labor market continued to improve, and no new risks emerged.   Some apparently think this guidance could translate into a November hike.  We are skeptical.  There is simply no precedent for a hike so close (one week before) to a national election.   Bloomberg’s calculation puts the odds of a November hike as high as 21.4%.  The CME assessment, whose methodology we tend to share, puts the odds at 12.4%.

There were two other important housekeeping duties the Fed appears to have completed at yesterday’s meeting.  First, it has taken another step in the process begun earlier this year of lowering the long-term Fed funds equilibrium rate.  It now stands at 2.9%, down from 3% in June and 4% a year ago.  Second, it reduced what it sees as the long-term growth potential to 1.8% from 2%.   There is some risk that the long-term potential growth is revised lower again, as the weakness in productivity growth acts as a drag.

Yellen defended the Fed’s action several times against reporters who pressed Trump’s argument that the Fed’s reluctance to raise rates is a reflection of their support for Clinton.  We suspect that to the contrary as rate hike would have been seen as a “seal of good housekeeping.”  A rate hike would have said that under the economy is sufficiently strong to allow for a continued normalization of policy. We also argue that other such banks, who are still in an easing mode, would have welcomed a Fed hike.

Speaking of politics, Nate Silver’s fivethirtyeight.com election tracker sees the US presidential race the closest in the cycle.  The polls alone have it 57.6% to 42.4%, and when combined with history and economic trends, Sliver puts the race at 57.1% to 42.9%.   The first debate is September 26.

The one currency that many observers linked to Trump’s success in the polls was the Mexican peso, which had fallen to record lows.  A combination of the rally in oil prices (helped by a large drawdown in US inventories), the rally in stocks, and the Fed standing pat) is lending support to the peso, despite the tightening in the US presidential contest.  Yesterday the peso snapped a six-day slide, and it is extending its recovery today.

In terms of the price action, the euro rallied from a little below $1.1125 yesterday to nearly $1.1250 today before running out of steam.  This completed a retracement objective of the decline from the month’s high on September 8 near $1.1325.  The intraday technicals allow for some slippage in the North American session.  Initial support is seen near $1.1200, and a close below $1.1180 would suggest a period of consolidation.

Sterling, which has spent part of the past four sessions below $1.30, is now back above this threshold.  It appears to have met some news sellers in the $1.3080 area.  Intraday technical indicators also allow for a retracement toward $1.3025.

The dollar appears to have stalled in front of JPY101.  Japanese markets were closed today and participants may be reluctant to take a strong view without Japanese participation.  The risk is that by steepening the yield curve and raising long-term rates, the BOJ solves one problem (what we have called the reproduction problem for capital–negative interest rates) opens the door to another.  It undermines the incentives to export savings.  Given the current account surplus, without the export of savings, the yen will be under upward pressure.

The Australian and Canadian dollars are well bid.  The Aussie appears set to retest $0.7700, and the bulls have their sights set on this month’s high a little above $0.7730. The US dollar had encountered steady offers near CAD1.3250 over the past week or so. The USD bears finally are prevailing. It has been sold through CAD1.3035 today, the 50% retracement of the recent run-up.  The 61.8% retracement target is found near CAD1.2985.

Dollar Remains under Pressure Post-Fed, though the Yen Stabilizes is republished with permission from Marc to Market