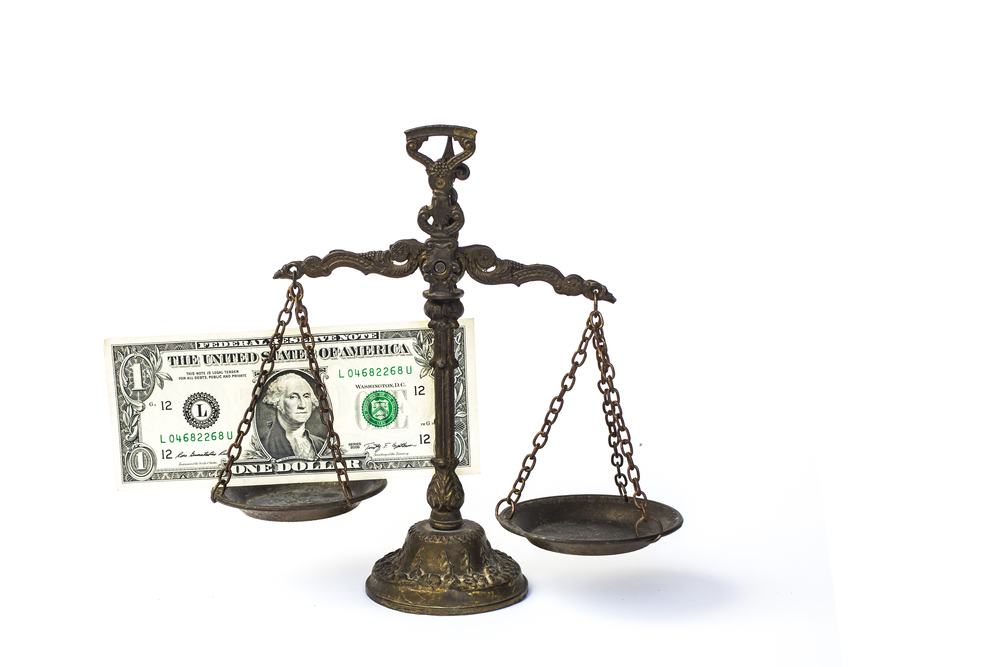 The markets are trying to catch their collective breath after yesterday’s dramatic moves.  The sharp slide in US equities may have weighed on Asian markets, but losses are mild. Still, the MSCI Asia-Pacific Index was off 0.8%, the fifth consecutive losing session. European bourses are slightly firmer, but appear to be awaiting the US open for stronger directional cues.

The markets are trying to catch their collective breath after yesterday’s dramatic moves.  The sharp slide in US equities may have weighed on Asian markets, but losses are mild. Still, the MSCI Asia-Pacific Index was off 0.8%, the fifth consecutive losing session. European bourses are slightly firmer, but appear to be awaiting the US open for stronger directional cues.

Debt markets are stable to slightly higher but are hardly recouping yesterday’s slide.  Yields are 1-2 bp lower, though Portuguese bonds continue to underperform. The US 10-year is holding above 1.70%.

The US dollar advanced yesterday and is in narrow ranges with a mostly softer bias today.  The exception is the Japanese yen.  Japanese press have reported that more negative rates are under consideration may have contributed to the weakness of the yen.  Note that today may be the fourth session of the past five that the greenback advances against the yen.  Broadly speaking, it appears the backing up of interest rates offsets the weakness in equities as driving the yen.

We suspect the kernel of truth behind the reports of negative rates is that officials do not want to rule any action out.  Also, recall that the negative rates apply to a small part of deposits at the BOJ.  They could widen the coverage of negative rate, which is broaden its applicability rather than deepen the cut.

A Bloomberg poll found a little over half the economists expect the BOJ will expand monetary stimulus next week.  Of those that do see a move 53% anticipate a deeper cut in the negative rate and a little more than a third (35%) think the BOJ will buy more government bonds.

The dollar is rose to a six-day high against the yen near JPY103.35.  Above here, resistance is seen in the JPY103.85 area and then August high in the JPY104.00-JPY104.30 area.   Intraday technicals and the easing of the upside momentum on yields warns that the dollar may struggle to extend its gains without new news.  On the downside, initial support is pegged around JPY102.70.

Chinese equities finished near one-month lows ahead of a holiday that will shut the local markets until Monday.  There are two talking points today about China.  The first is the continued squeeze in HIBOR, which is seen as induced by the PBOC ostensibly to ward off speculative pressure.  Some link the PBOC action to the inclusion of the yuan into the SDR.

However, since the decision has already been made, it is not clear that the level or yuan stability is important.  Instead, an alternative hypothesis links the PBOC action to the backing up of rates and the prospect of the Fed lifting rates.  The idea being that officials want to slow its yuan’s descent.  The CNY6.7 level has taken on psychological significance.

The second talking point is the Chinese data.  Aggregate financing jumped by nearly a trillion yuan.  In July, it was CNY488 bln and in August, it was CNY1.47 trillion.  The increase was roughly evenly divided between the banking system (yuan loans) and shadow banking.  Money supply growth (M0 and M2) accelerated.  China appears to be purchasing a semblance of economic stability at the cost of continued debt accumulation.

European news is largely limited to the UK employment data ahead of the summit in Bratislava, where the European project will be the focus.  The details of Brexit are not the issue.  It is widely recognized that the battle for the hearts and minds needs to be reinvigorated.  This also speaks to realization that the democratic deficit may be undermining the project.  Reports suggest officials are keen to take up issues that are more important and relevant to the people of Europe, like terrorism, migration, and the challenges of globalization.

UK employment data was largely in line with expectations.  The unemployment rate (ILO) was unchanged at 4.9%.  The claimant count increased by 2.4k, a few hundred more than expected; while the July series was revised to show a 3.6k decline rather than an 8.6k fall.

Average earnings continued their softening trend, though not as much as the median forecast.  Average weekly earnings in the three months through July was 2.3% higher than a year ago, compared with 2.5% in June and expectations of a decline to 2.1%.  Excluding bonus, earnings growth was 2.1% down from 2.3%.

Sterling initially ticked up on the news but stalled in the $1.3230 area. The intraday technicals allow for additional upticks in sterling.  Only a move above $1.3330 would signal anything important.

The dollar-bloc currencies, which saw steep losses yesterday, are trading quietly, holding on to small gains in the European morning. The tone is one of consolidation more than a correction.  Initial support for the greenback is seen near CAD1.3120.  The Australian dollar fell to $0.7440 yesterday, its lowest level since late-July.  Previous support around $0.7500-$0.7520 may now act as resistance.

The North American session features US import prices, which could offer insight into the PPI data on Thursday.  However, the August retail sales data released at the same time tomorrow is more important for the market.

For the third consecutive session, the euro remains within last Friday’s range of roughly $1.1200 to about $1.1285.  Intraday technicals give little hope that the range is broken today.

Precarious Stabilization is republished with permission from Marc to Market