Home » Relatively Quiet Markets (for Some) Should Liven Up this Fall

Relatively Quiet Markets (for Some) Should Liven Up this Fall 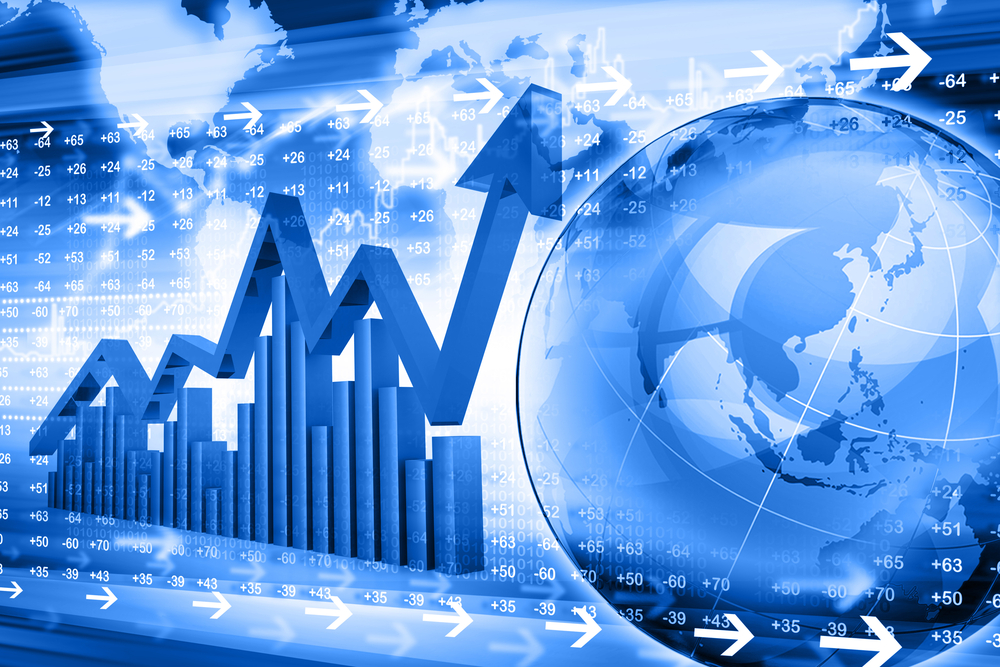 Three-month LIBOR rose from around 25 bp before last December’s Fed hike to a little more than 60 bp.  It gravitated around there until edging a few basis points higher around the UK referendum and the end of H1.  This month it has taken another leg up to 70 bp.

Three-month LIBOR rose from around 25 bp before last December’s Fed hike to a little more than 60 bp.  It gravitated around there until edging a few basis points higher around the UK referendum and the end of H1.  This month it has taken another leg up to 70 bp.

Most observers accept as we do that the main impetus is the changes that are taking place in the US money markets.  The change involves the floating NAV for money markets that do not invest solely in government paper.  This is seeing a conversion into government only money markets, which is exerting upward pressure on rates.

Many loans are tied, and contracts are still tied to LIBOR.  The increase in LIBOR may be one of the factors that may be tightening US financial conditions.  The rise in LIBOR may also be exerting some (mild) upward pressure on the Fed Funds rate.  Non-US banks may find it a bit more difficult to secure dollar funding, and the respective central bank swap lines with the Fed may be utilized more going forward.  There is an expectation that when the new money market rules come into effect in the middle of October that rates will ease again. It is not clear that they will return to where they were say at the start of the year.

Enjoy or bemoan the relatively quiet markets because they will not last.  After the Northern summer is over, look at the calendar.  Next month the ECB and BOJ will review their monetary policy.  There is a reasonably good chance that the ECB’s staff forecasts will be used to justify another six-month extension of its asset purchase plan until September 2017.  The latest speculation from Tokyo is that the BOJ may indicate a range for its base money growth from JPY80 trillion to JPY70-JPY90 trillion, which ostensibly will give it more flexibility.  The FOMC updates its forecasts (dot plot), but presently, the Fed funds futures imply only a one in five chance of a hike then.

In the middle of October, the US money market reforms will be completed.  In Europe, the deal with Turkey may unravel.  The EU is demanding Turkey change its anti-terror law as a pre-condition, which Erdogan never wanted to do, and with the coup attempt has a new reason not to concede.  In addition, Erdogan appears committed to bringing back the death penalty to Turkey, and this is antithetical to the EU.  The bottom line is that the refugee deal may break down because the EU says it will not reduce its conditions for allowing visa-proof travel by Turkish passport holders.

An estimated 1740 refugees a day were going to the Greek islands in the spring, before the deal with Turkey.  It averaged less than 50 a day in June, according to press reports.  If the deal collapses, there is some risk of renewed problems for Greece.  However, there are a couple of mitigating factors.  First, the closure of the Balkan Route, which makes it harder to leave Greece, may also discourage refugees from entering the country.  In addition, Greece’s lack of resources and bureaucratic inefficiencies extend the processing of new refugees, which also appears to act as a deterrent.

In October, the exchanges associated with the US Affordable Care Act are expected to raise premiums.  High insurance costs coupled with the higher trend in rents may see US core inflation creep up in Q4.   For some Fed officials, stronger price pressures are a key to their support for the normalizing monetary policy.

China’s yuan will be formally included in the SDR in October.  By most metrics, the yuan lags far behind the other currencies (dollar, euro, sterling and yen).  Some of the foreign buying of onshore yuan bonds may be related to official preparation of the yuan’s inclusion.  China has indicated wants to develop a domestic SDR bond market.  We are skeptical of the depth and breadth such a market.

In November is the US election.  Although we did not expect Trump to get the GOP nomination, it is still difficult to see how he can secure a majority of the Electoral College.  Still, the proximity of the national opinion polls may contribute to investor angst.  At the same time, there appears to be a greater chance the Democratic Party gains a majority of the Senate than the House of Representatives.

Also in November, Italy will likely hold its constitutional referendum.  The issue at stake is Renzi’s effort to make Italy more governable by neutering the Senate regarding size and ability to topple a government.  However, Renzi has ill-advisedly indicated he would resign if the referendum were not approved.

This appears particularly reckless.  The 5-Star Movement, which is arguably the biggest political force in Italy at the moment, is opposed because it concentrates too much power with the Prime Minister.  Perhaps many fear another Berlusconi or Mussolini.

Renzi is also the third unelected Prime Minister.  The particular issue of the referendum may matter less to voters than a chance to express frustration with the Italian government and, in particular, some unpopular reforms Renzi has pressed.  For example, just yesterday Renzi’s cabinet approved plans to slash the number of companies owned by local and municipal governments, over the vocal objections of the public sector.

Before the end of the month, Renzi seems to introduce more meritocracy in the public sector.  While many investors may be sympathetic to efforts to erode rent-seeking behaviors, it must be appreciated that it may not be very popular.  If Renzi resigns, it could trigger a political and economic crisis in Italy.  The 5-Star Movement wants to have a referendum on EMU membership.

The FOMC meeting in mid-December.  IF the labor market continues to strengthen, core inflation firms and the global financial conditions allow, the Federal Reserve may hike rates by 25 bp.  Bloomberg calculates that presently there is about a 36% chance that Fed funds target is 50-75 bp in December (conditional on a 20% that the hike takes place in September).  There is no precedent for the Fed to hike rates a week before the national election, yet Bloomberg calculates a (slightly) greater chance that the Fed funds target will be 50-75 bp in November than in September.

Lastly, officials are still holding out the possibility that Hong Kong-Shenzhen link is up and running by the end of the year.  Once given the ok, reports suggest the link launched in about three months.  Currently, December appears to be the most likely time frame for it.