Home » Recession Recovery and the Tale of Two Dollar Rallies

Recession Recovery and the Tale of Two Dollar Rallies 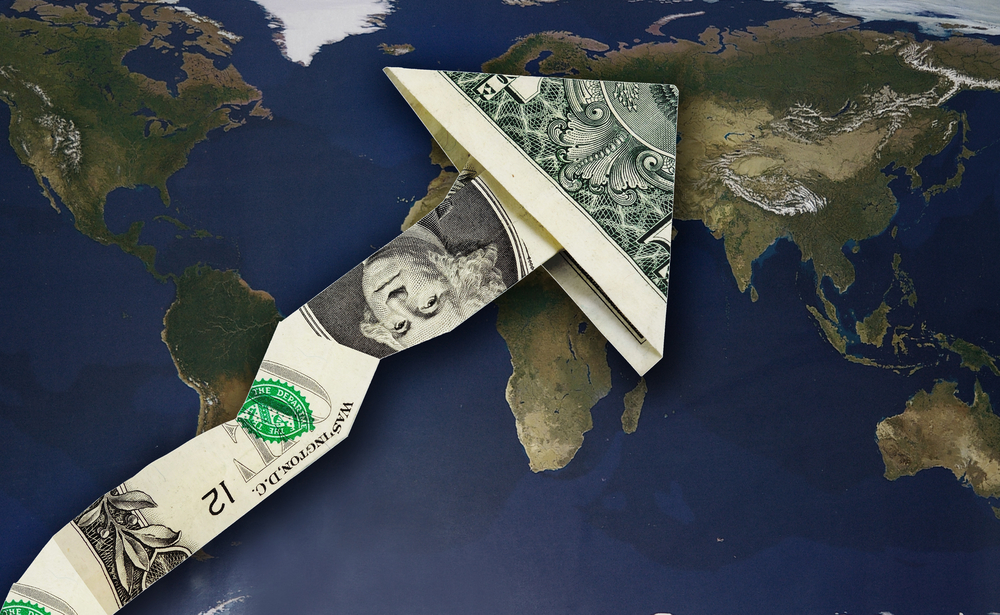 The first shows the change in the median income under US Presidents going back to Nixon.  Last year, the median household income, adjusted for inflation, stood at $56.5k. This is $1100 (or 2.1%) above the 2008 level.   The peak was reached in 1999 at $57.9k (in 2015 dollars).  Clinton and Reagan stand out, and when this year is counted, median household income under the eight years the Obama Administration will likely approach the performance under Nixon.

The second chart shows what has happened to the income of the bottom fifth of US households since Nixon.  Similar with median household income, the poorest 20% of Americans did best under Clinton followed by Reagan.  In 2015, the inflation-adjusted income of this group was back to the level it was at before the Great Recession. A rising tide may lift all boats, but the yachts the top 5% of households tend to be lifted the most. The top 5% did well under Clinton (21.9%), Reagan (18.8%), and Nixon (11.9%).  They have not done poorly under Obama.  They have seen their real income grow 8.2% from 2008 through last year.  The 95th percentile did not see income gains under the two Bushes and the Ford Administration.

For different reasons, the US dollar rallied under Reagan and Clinton.  The Reagan dollar rally may have been a function of the policy mix.  Contrary to revisionist claims, fiscal policy was expansionary under Reagan and monetary policy was tight under Volcker.  This policy mix is the best mix for a currency (and may be the mix of under the next Administration).  The Reagan dollar rally ended with coordinated G7 intervention in 1985.

After nearly a decade long bear market, the (Bill) Clinton dollar rally began in 1995.  It was preceded by a tighter monetary policy (1994 Fed rates hikes).  It also was aided by the departure of Bentsen from the Treasury Department, who had used the dollar as a weapon in trade disputes with Japan.  Rubin placed Bentsen and promised that the US would not use the dollar as a weapon as Baker and Bentsen had done.  This is the context, origin and meaning of the strong dollar policy.

Great Graphic: US Recovery from the Great Recession is republished with permission from Marc to Market