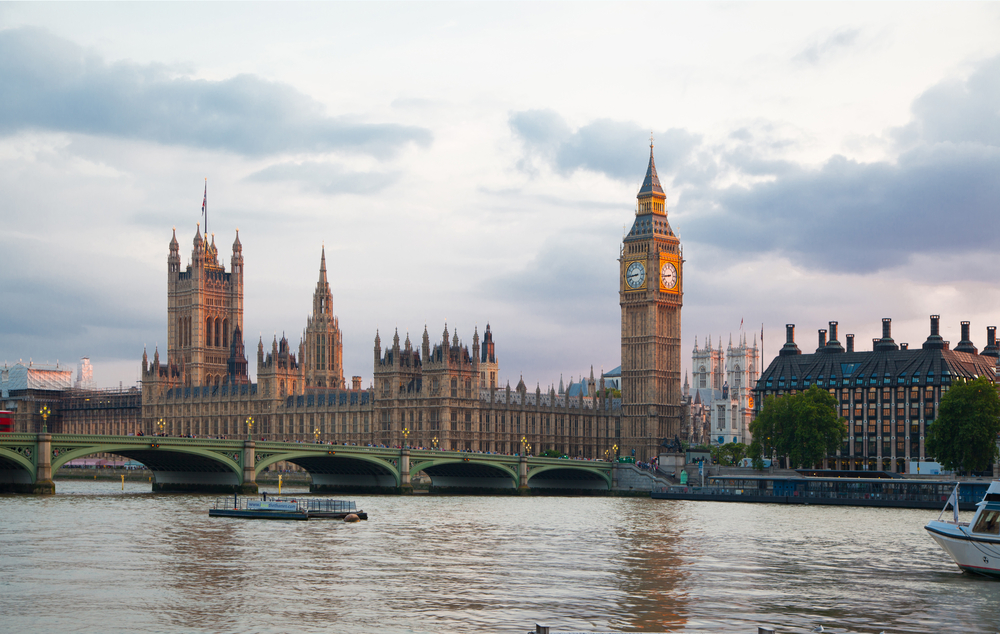 The second element that is important is that May represents a different wing of the Tory Party than Cameron and Osborne.  Not to put too fine a point on it, but she, at least part of her cabinet, are more interested in social justice.  That was what her first speech was emphasized, not Brexit.   She has expressed concern about executive pay and is sympathetic to having workers represented on corporate boards.

Today’s focus though is not on Brexit per se, but the Bank of England meeting.  The surveys show divided markets.  Many of those who don’t think the BOE cuts rates, look for a move next month.  The mixed view in the market warns of the risk of volatile market response no matter the decision.   The Times and City AM run their own shadow MPC exercises, and both favored a rate cut today.

In addition to the price of money, i.e., interest rates, there is some focus on the potential for a new asset purchase plan.  If QE is ventured, there is some thought that the BOE would focus the operation on corporate bonds.  The BOJ and now the ECB, are buying corporate bonds, it is not completely unprecedented for the BOE in the sense that previously they bought a few billion pounds of commercial paper.

Estimates suggest that the UK corporate bond market is roughly GBP435 bln.  Most of the corporate bonds, however, would likely not be included for reasons ranging from rating (below investment grade), the issuer (non-UK domiciled business), sector (banks bonds), and technical reasons (e.g., maturity).  Still, when these allowances are made, there may be more than GBP125 bln to “pick from”.  Even a small program might be sufficient to revive the UK corporate bond issuance market, which has slowed to about GBP900 mln this year compared with GBP1.6 bln in the same period a year ago.

The BOE is not the only potential source of fresh accommodation that the market is focused on today.   The yen is under continued pressure as participants begin appreciating that new bold stimulus is possibly from Japan.  As we noted yesterday, like the word recession, there is not agreed upon definition of “helicopter money” except to note some blurring of monetary and fiscal policy, which incidentally, is what critics claim of QE in the first place.

In any event, news reports indicate that some key Japanese officials appear to be pushing for bold action that includes both strong monetary and fiscal action.  A key advisor to Abe (Honda) may have found support for his proposal for the Japanese government to issue non-market perpetual bond (no maturity) which the BOJ buys directly.  This would, in effect, free government spending of another restraint.

The implication that investors see is the debasing of the currency.  The yen’s has declined 4.8% against the dollar this week (and there have complaints from Japanese officials about the pace of the move).  This has the makings of the largest weekly decline in the yen in over a decade, and among the biggest in the floating-rate era.

After the yen today, the New Zealand dollar is the weakest of the majors.  It is off about three-quarters of a percent on heightened rate cut speculation following the central bank’s announcement of an unscheduled economic assessment next week.  The central bank meets again in the second week of August.  The derivatives market now shows around a 60% chance of a rate cut then, up from 40% previously.

The Australian dollar is second only to sterling today.  It was helped by a sharp jump in full-time employment (38.4k), which is the strongest since last November.  This coupled with the tick up in consumer inflation expectations, keeps investors from anticipating a near-term RBA cut.

The US reports weekly initial jobless claims and PPI.  Neither are typically market movers, especially ahead of tomorrow’s more important retail sales and CPI reports.  Three Fed officials speak, Lockhart, George, and Kaplan.  Regardless of what they say, the market will not become convinced of a hike later this month, and whether the Fed goes in September, which the market is pricing in less than a 10% chance, is dependent on the next couple of months of data.

Will BOE Ease on May Day? is republished with permission from Marc to Market