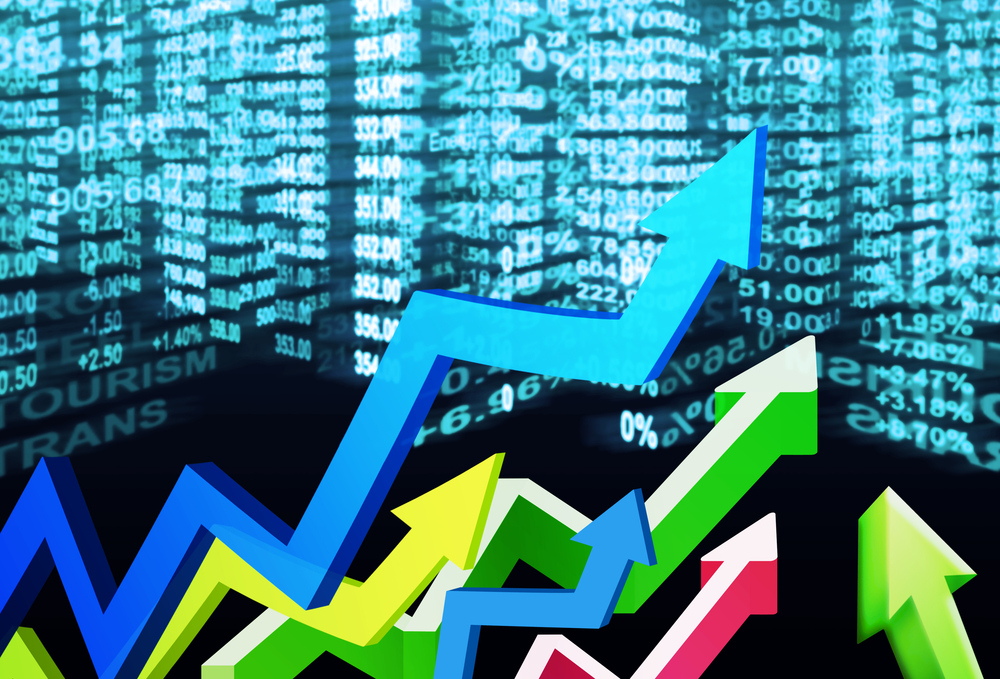 Two of the three Fed leaders have already provided their general take on the economic outlook and prospect for a Fed hike this year. It seems unreasonable to expect Yellen substantially deviate, to the extent that she deals with immediate issues as opposed to addressing the topic of the title of the symposium: “Designing Resilient Monetary Policy Frameworks for the Future.”

Although a September hike seems unlikely, there is nothing to be gained from Yellen ruling it out.  The Fed wants investors to know that every meeting is actionable, though there is no precedent for a move in November the month of the national election.  According to the Fed funds futures, the market has upgraded the odds of a Sept hike to 28% as of yesterday from 18% on August 1 and 26% on August 5 after the US jobs data.

There are two other talking points today. First, the Germany IFO survey was weaker than anticipated. The market has largely shrugged it off.  Investors may not be as forgiving if next month’s survey does not show any improvement.  The overall measure of the business climate fell for the second consecutive month.  The 106.2 reading is the lowest since February and compares with a 107.7 average in Q2 and 106.7 average in Q1.

The second talking point is news that Portugal has struck reached an agreement with the EU on a 2.7 bln euro injection of public money into its largest bank by assets (Caixa Geral). It is already state-owned, and the government’s 960 mln euro investment in the bank’s contingent convertible bond will, in fact, be converted to equity and the bank will look to raise another one billion euros through the sale of new debt.

The market has taken the news in stride.  European shares are broadly lower today, with the Dow Jones Stoxx 600 off around 0.5%, to stop a three-day rally, and banks shares are slightly lower.  Portugal’s bourse is off slightly (~0.15%), and bank shares are slightly firmer.  The yield on Portugal’s sovereign 10-year benchmark is a single basis point higher, in line with other European bond markets today.

There are several flashpoints in the emerging markets, but there is limited impact on the broader markets. First, the South African rand is recovering after yesterday’s shellacking spurred by an investigation that appears to have ensnared Finance Minister Gordhan.  President Zuma, which has been at loggerheads with Gordhan expressed confidence in him today.  Second, Turkey has begun military operations in Syria.  The lira appeared to weaken on the news yesterday but is also recovering today.

North Korea’s launch of a missile from a submarine represents a new display of its capability. South Korean stocks recovered most of their initial losses today after testing the Kospi tested its 20-day moving average for the first time in a couple of weeks.  Taiwan shares rallied a little more than 1%, the most since early-July.  Foreign demand was noted (~$250 mln).  Taiwan equities have drawn foreign inflows all year.  Through today, some $2.27 bln of Taiwanese equities have been bought by foreign investors this month.  This compares with foreign purchases of $1.26 bln of South Korean shares.

The US economic calendar features the weekly jobless claims, durable goods orders, the Markit service PMI and the KC Fed manufacturing survey. The durable goods orders may be the most important, and have impact on Q3 GDP forecasts.  A modest improvement is expected, including in shipments.  Whether it is sufficient to break the market’s doldrums is a different story.