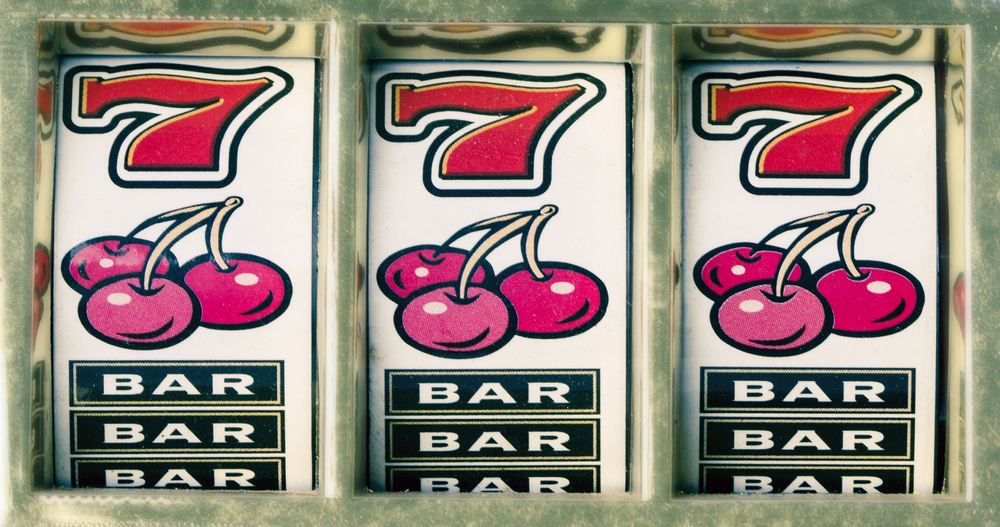 Yellen’s presentation at Jackson Hole today is the highlight of the week.  It also marks the end of the summer for many North American and European investors.  It may be a bit of a rolling start for US participants, until after Labor Day. However, with US employment data next Friday, many will return in spirit if not in body.

Yellen’s presentation at Jackson Hole today is the highlight of the week.  It also marks the end of the summer for many North American and European investors.  It may be a bit of a rolling start for US participants, until after Labor Day. However, with US employment data next Friday, many will return in spirit if not in body.

While the FOMC has shifted from signaling four hikes this year to two formally, and next month’s FOMC meeting may shift to only one.  It has become something of a sport to show how poorly the Fed has forecast the economy and its policy.  The market expectations have also fluctuated, though it never accepted the likelihood of four hikes this year.

The odds of a September hike implied by the Fed funds futures now stands at about 32% compared with 18% on August 1 and 10% on July 26.  As we have since midweek, we suspect there is greater scope for Yellen to disappoint than to overshoot expectations.  The market hopes for a clear signal from Yellen, and although she is among the plainest speaking Fed chairs, we suspect she will give little away.

Japanese prices are moving in the wrong direction.  For the fifth consecutive month, the BOJ’s self-selected core measure of CPI, which excludes fresh food, has fallen.  The -0.5% reading in July exceeded expectations that prices fell 0.4% from a year ago. It represents a three-year low.

Even if Japan were to exclude food and energy, the Federal Reserve and ECB’s definition of core, CPI has rose a lowly 0.3% from a year ago. The median expectation was for a 0.4% increase.   An argument can be made to exclude rents in Japan, which may be falling due structural factors, like demographics, but that would be only sufficient to lift a core measure to around 0.6%.

Japan’s monetary policy is unprecedented.  The lack of historical experience implies risks.  The BOJ’s balance sheet is 80% of GDP (compared to the Fed’s 25%), and no end is in sight.  It has also adopted negative interest rates.  BOJ Governor Kuroda has started a comprehensive review of monetary policy, but the results will be asymmetrical.

He is looking to do more, not less.  A risk-adjusted return on Japan’s course seems like a poor investment.   It is important to recognize that the Fed’s asset purchases were not justified or explained by top Fed officials to boost CPI.

The UK reported details of Q2 GDP.  The highlights include a 0.9% rise in household spending, which is the most in two years and a contraction in government spending (-0.2% vs. +0.5% in Q1). The external sector was a bigger drag as exports rose 0.1% (not the 0.7% increase of the median expectation), while imports were stronger than expected (rising 1.0% vs. expectations for a 0.8% increase).

Economic momentum did seem to stall though as the quarter progressed and as the referendum approached.  In June, manufacturing and construction contracted.  The key, of course, is the how the economy is doing in Q3.  Next week’s PMIs will help clarify the picture.

The Eurozone reported M3 slowed to 4.8% in July from 5.0% in June.  It is the slowest growth since April.  Lending to nonfinancial businesses edged up to 1.9% from 1.7%, while lending to households was steady at 1.8%.  Even in the most of times, money supply, and lending figures are not market movers.  The euro has been trapped in about a one cent range this week (~$1.1245-$1.1355). The North American session will start with the euro near mid-range.  The intraday technicals suggest scope for initial though limited gains.

Sterling is straddling the $1.3200 level for the fourth consecutive session.  It is the third session of lower highs and higher lows.  Support now is seen in the $1.3160-$1.3180.  On the other hand, the dollar has been confined to less than a quarter of a yen against the Japanese currency and for the last several hours, a 10-tick range has dominated.  That said, if the close were now, the dollar would snap a four-week slide against the yen.

The dollar-bloc currencies are the strongest on the day, but on the week, sterling takes the prize with almost a 1% gain.  The Kiwi is in second with a 0.6% gain and the Aussie is in third with a 0.1% gain.

Turning to equity markets, the MSCI Asia-Pacific Index was essentially unchanged on the week before today’s 0.5% loss.  It is the second weekly decline for this index.  Although the Dow Jones Stoxx 600 is slightly lower for the second session, it is holding onto a 0.4% gain for the week.

For the record, the S&P 500 is off about 0.5% for the week coming into today’s session.  Bond markets are little changed, though European peripheral bond yields are firmer.  On the week, the bias has been to slightly higher core yields.

Outside of Yellen and the Jackson Hole headlines, the market gets the advanced merchandise trade report (July) and wholesale inventories (July), which will be important for estimating Q3 GDP.  The Atlanta Fed is GDPNow tracker has it at 3.4% as of yesterday.  Meanwhile, Q2 GDP revisions will be announced.  The risk is that the initial estimate of 1.2% is shaved a bit further.