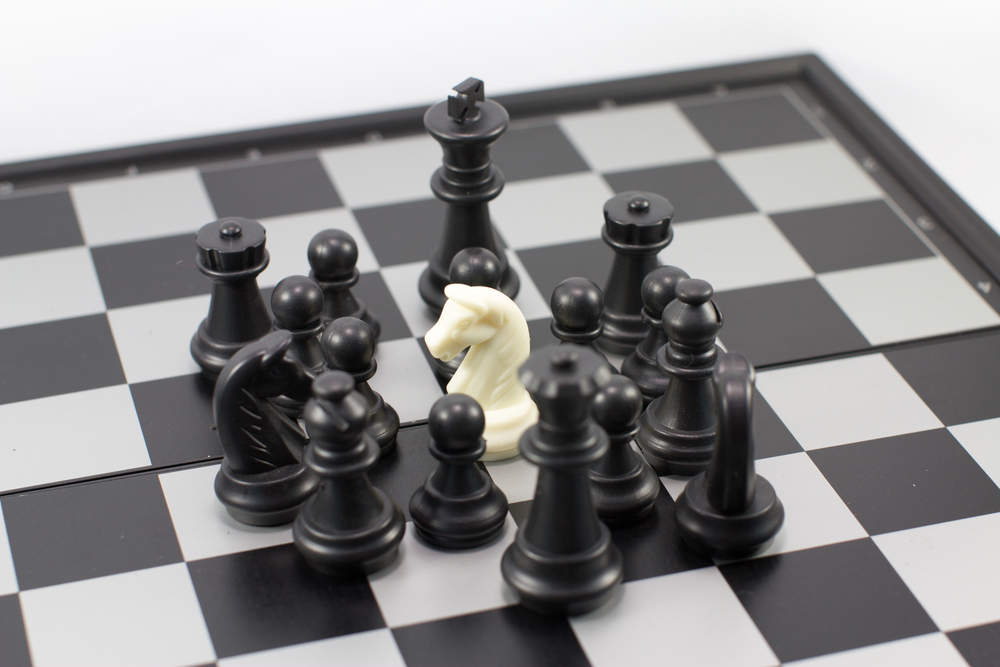 In response to the global crisis, central banks have adopted unorthodox policies.  They expanded their balance sheets and broken the zero bound of interest rates.  Many investors have been critical of the central bank action on principle, but what has changed recently is that market developments have provided fodder for the ineffectiveness in practice.

In response to the global crisis, central banks have adopted unorthodox policies.  They expanded their balance sheets and broken the zero bound of interest rates.  Many investors have been critical of the central bank action on principle, but what has changed recently is that market developments have provided fodder for the ineffectiveness in practice.

Asset purchases did not appear to bolster price pressures in the US, Europe or Japan.  Negative rates in Europe also appear to have had little impact on inflation or investment.  Lending in the Eurozone was gradually improving prior to the introduction of negative rates by the ECB.

The impact of the unorthodox policies was seen strongest in the currency and asset markets.  Now, in light of Japan’s experience even these are being questioned.  After first weakening in the immediate response to the BOJ’s surprise rate cut on January 29, the yen has strengthened in eight of the nine sessions coming into today.  The Nikkei has slumped 17% since 1 February and finished this week at its lowest level since October 2014.

Several times since 2008-2009, investors and reporters have thought central bank had exhausted their tools, and the existing tools had reached a point of diminishing returns.  Each time, though central banks have devised new tools.  That is what unorthodox policies mean.

Once that Rubicon is crossed from orthodox to unorthodox, anything is possible.  The credit intermediation function of banks did not operate during the Great Depression, and the Federal Reserve, for example, lent directly to small businesses.   During the heart of the Great Financial Crisis, Federal Reserve Chairman Bernanke observed that there are no ideologues in crisis.  Indeed, that threshold has been crossed; ideological barriers have eased as monetary officials scramble to avoid more serious economic and financial downturn.

There has been some criticism of Yellen for refusing to offer a definitive statement on the possibility of the Fed adopting negative interest rates.  It makes no sense for the Federal Reserve, or any central bank, to rule out policy options a priori.  Central banks are not only market participants, but they set the rules for engagement.

To say that investors should not underestimate the political will to achieve objectives is not to argue in favor of a Plaza II or Louvre type agreement.  It neither practical nor necessary.  While there may be a speculative element involved, it does not seem to be driven by speculation. Sovereign wealth funds raising capital, dollar-borrowers addressing their currency mismatch, the unwinding of trades, funding currencies and hedges, driven in part by risk management may be more significant drivers and a speculative attack on a currency or asset.

While we have expressed some concerns about the implications of negative interest rates, it is far too early to say that this new tool has failed.  Japan just introduced it, and it only goes into effect next week.  Sweden pushed their repo rate deeper into negative territory this week.  The ECB is widely expected to push the deposit rate down at least 20 bp in about four weeks.  Monetary policy, as is well appreciated, operates with lags.

Rather than a pseudo-clever way to say, “Don’t fight the Fed,” the point here is reminding investors Sun Tzu’s instruction not to underestimate an adversary.  The currency stance of the G7 and G20 are two-fold:  Exchange rates are best determined by the markets, and excess volatility is counter-productive.  Investors under-appreciate the latter at their own risk.  This does not mean we have to agree with everything a central bank says, or that central banks are above criticism.  Instead, it means that officials write the playbook, and conditions are sufficiently troubling to spur the sacrifice of some previous ideological restraints in order to fulfill their missions.

Don’t Forget the Golden Rule: He with the Gold Makes the Rules is republished with permission from Marc to Market