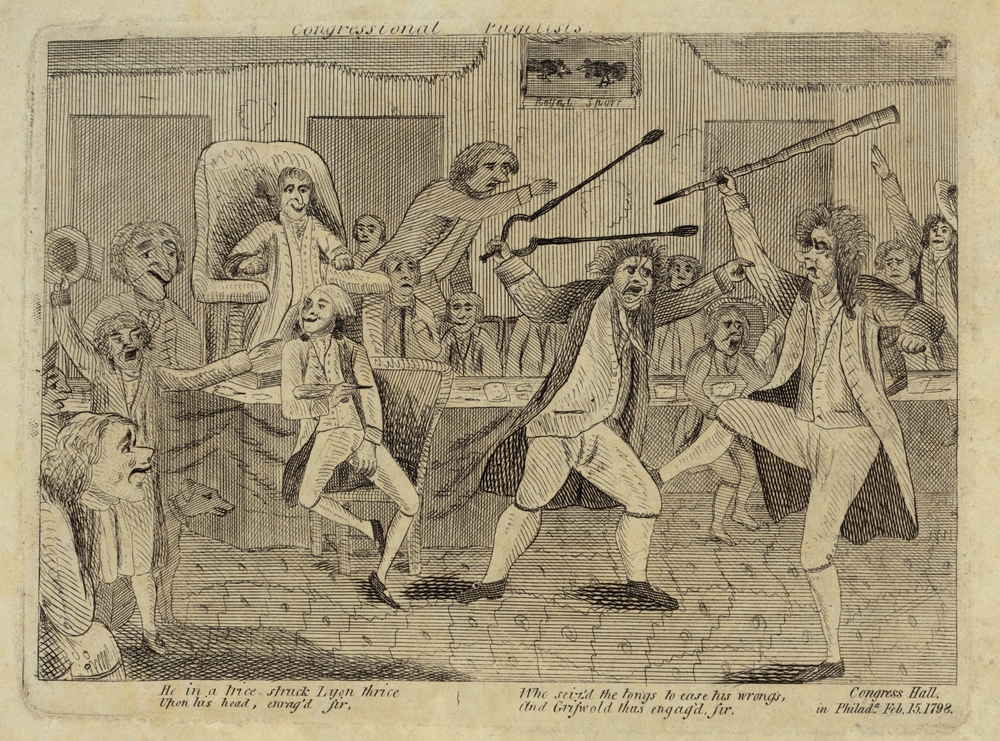 Two developments make a shutdown of the US government on October 1 less likely.  First, the outgoing Speaker of the House made it clear he is determined to avoid the government shutdown, and with his resignation (as of the end of October), he is freed from some of the political constraints.

Two developments make a shutdown of the US government on October 1 less likely.  First, the outgoing Speaker of the House made it clear he is determined to avoid the government shutdown, and with his resignation (as of the end of October), he is freed from some of the political constraints.

Second, the US Senate easily passed (77-19) a procedural vote that would extend current funding, including of Planned Parenthood, until December 11.   This deadline dovetails with the debt ceiling that needs to lift.  The House of Representatives could vote on this tomorrow, which is hours before the spending authorization expires.

The cynics cry that this is kicking the can down the road.  The political realists see combining of spending authorization and debt ceiling issues as creating the conditions by which a broader compromise is possible.  Nevertheless, the new Republican leadership in the House of Representatives will be in place, and it may want to demonstrate it will be more confrontational than the outgoing leadership, setting a stage for a showdown.

One market in which the potential for a government shutdown is evident is in the US T-bill market. Treasury took precautionary measures and among these is the reduction of T-bill supply.  Estimates suggest that the supply of bills will fall by $135 bln over the next six weeks or so.

Last week, the Treasury auctioned $15 bln of four-week bills, a third of the amount sold as recently as July.  The new supply will fall to $10 bln at today’s auction. Last week, Treasury sold $20 bln of three and six month bills.  Yesterday’s auctions were for $18 bln of each.

Not only has supply been reduced, demand has been strong.  Regulator changes for money markets appear to have increased the demand for bills.  Low yields and fees charged by some banks for deposits may also be pushing some savers into government bills.  Turmoil in the stock market often leads to demand for short-term paper.  The S&P 500 fell almost 12% last month from the high to the low.  It has fallen a little more than 7% since September 17 post-FOMC high.

Although the bid-cover of the three and six month bills eased, they both are above 3.5%.  Prior to the crisis and the regulatory response, the bid-cover was rarely above 3.0%.