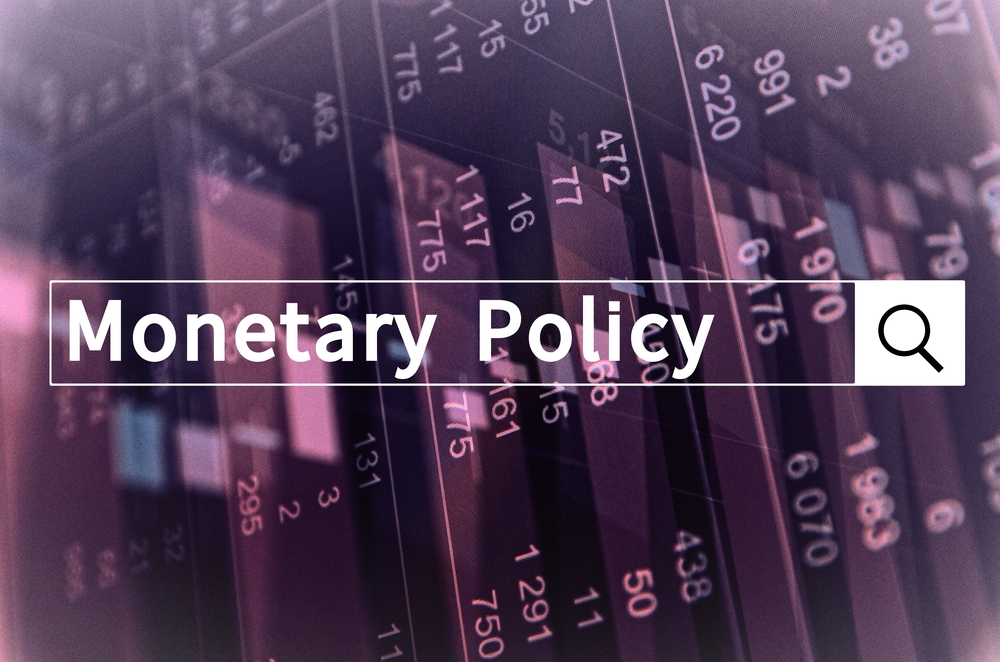 The global capital markets have quieted considerably since the start of the week.  Month and quarter-end considerations appear to be playing a role.  In addition, there is a sense it will take some time to sort things out.

The global capital markets have quieted considerably since the start of the week.  Month and quarter-end considerations appear to be playing a role.  In addition, there is a sense it will take some time to sort things out.

Perhaps the biggest surprise is how ill prepared the leave camp was for its victory.  There was no game plan.  There is no agreement on who should replace Cameron.  The leave camp is in disarray with some of the leaders turning on each other (e.g. Johnson, Gove, and Farge). There is even confusion of whether it is the Prime Minister or Parliament that invokes Article 50.

Sterling is firm.  There is short covering and buying back currency hedges.  The news stream remains poor. Confirmation of Q1 GDP at 0.4% (2.0% year-over-year) has little significance.  However, news of a GBP32.6 bln Q1 current account deficit is notable.  It gives a sense of the UK’s funding needs.  Record low interest rates and the unclear policy outlook suggests financing it may prove difficult at these levels.

The economic data from the Eurozone was relatively constructive.  The preliminary June CPI rose to 0.1% from -0.1% in May.  The median guesstimate was for a flat reading.  It was the first positive reading since January.  About half the increase likely comes from energy, as the core rate ticked up to 0.9% from 0.8%.  Service inflation is rising 1.1% year-over-year.   Food prices are up 0.9%, and other good prices have increased by 0.4%.   It does look as if Eurozone inflation was bottoming before the Brexit shock hits.

Separately, Germany reported as expected labor report, but the surprise of the day came from May retail sales.  The 0.9% gain was half again as large as the median forecast (0.6%), and the April series was revised from 0.9% decline to only 0.3% fall.   On the other hand, note that the US branch of the largest German bank failed the Fed’s stress test, and the IMF’s review warned out the need for German bank reforms.

European equities are posting small gains.  The Dow Jones Stoxx 600 is up by about 0.25%.  Most sectors are higher, but consumer and health care.  The financials are flat.  In Germany, financials are underperforming and within that sector, banks and diversified financials are bearing the brunt.

The euro has recorded higher lows each day this week and higher highs since Monday.  The pattern remains intact, but the euro lacks much momentum.  Support is seen near $1.1080.  This week’s price action after last Friday’s big leg down is a potential bearish flag pattern, which we suspect will be exhausted in front of $1.1170.

The dollar is flat against the yen now as North American dealers return to their posts.  The price action this week resembles the euro, but the pattern is somewhat less pronounced.  The greenback briefly and marginally above JPY103 for the first time this week earlier today and was pushed back to JPY102.45.  A break of the JPY102.20-JPY102.40 area may warn the consolidation phase is over.

Economic continues to accumulate that is expected to push Japanese officials into more action. Earlier today, it was May industrial output.  The median forecast was for a 0.2% decline in output, but industrial production slumped 2.3% in May.

The impact of the mid-April earthquake and the disruption of supply chains were under-estimated.  This is partly illustrated by the 2.3% contraction in shipments.  The year-over-year rate fell to -0.1%.  The median forecast was for a 1.9% gain.   Note that the despite the drop in output, inventories rose 0.3%.

The North American session features US weekly initial jobless claims and the Chicago PMI.   The Chicago PMI slipped below 50 boom/bust (49.3) in May and is expected to rebound toward 51 in June.  The US economy appears to have rebounded smartly in Q2 after a weak Q1.  This plays into the recent pattern of poor Q1 and better Q2 GDP.  The key is Q3 that begins tomorrow.  The NY Fed’s GDP tracker points to a little more than 2% growth in Q3.  St Louis Fed’s Bullard speaks from London.  Given his unilateral adoption of a new approach to forecasting that has taken him from a hawkish position to among the most dovish makes for an interesting speech but hardly representative of the Federal Reserve.

Lastly, note that BOE Carney’s speech is important.  It will be around 4:00 pm BST (11:00 am EST).  The title is “Uncertainty, the economy, and policy.”  Carney is filling what seems to be a vacuum regarding official guidance since the referendum.  There is much talk of the UK slipping into a recession and the need for easier monetary policy.

Many expect a base rate cut over either next month or August.  There is some speculation about another round of gilt purchases (QE).  Many see the ECB and BOJ’s experience with lower and now negative rates, as having little positive impact and talking substantial risks.  Unorthodox asset purchases may be preferable to the traditional approach of cutting rates.

Calm Continues, but Rot below the Surface is republished with permission from Marc to Market