Home » Merkel’s Support Fades, as does the Dollar’s

Merkel’s Support Fades, as does the Dollar’s 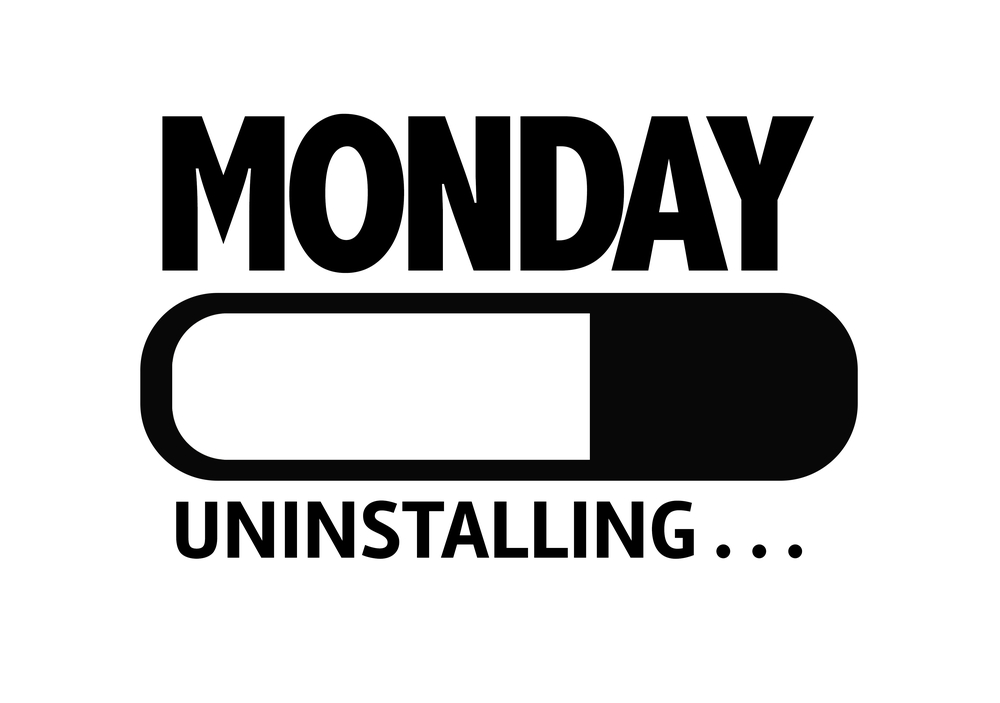 The US dollar, which finished last week on a firm note, is under pressure to start the new week that features Bank of Japan and Federal Reserve meetings.  The slighter stronger August CPI reading helped lift the greenback ahead of the weekend, but investors continue to see a low probability of a Fed hike this week.

The US dollar, which finished last week on a firm note, is under pressure to start the new week that features Bank of Japan and Federal Reserve meetings.  The slighter stronger August CPI reading helped lift the greenback ahead of the weekend, but investors continue to see a low probability of a Fed hike this week.

Global equities are moving higher, shrugging off the decline in the US markets at the end of last week.  With Japanese markets closed for holiday, the MSCI Asia-Pacific Index, excluding Japan advanced 1.2%, its biggest gain in two weeks, and the third consecutive gain.  Taiwan’s bourse, which had been closed since last Wednesday, rallied 2.8%, in a catch-up and as investors played the Apple suppliers’ card.

European equities are higher, with the Dow Jones Stoxx 600 up one percent in late-morning turnover.  All sectors are advancing, but the energy, utilities, and materials are leading the way. Financials are matching the market.  Disruption in Libya is helping lift oil prices, and there is some lingering hope of an agreement between producers.  Brent is up about 1.25%, recouping most of its pre-weekend decline.  WTI is up about 1.5%.  Meanwhile, benchmark 10-year sovereign yields are mostly slightly firmer, though Spain and Italy are a touch softer.

Bombs found in New York City and two New Jersey cities understandably have raised anxiety. Authorities have claimed that there is no evidence of international linkages.  The market impact looks minimal.

There were two other developments over the weekend.  First, Merkel’s CDU may have seen its support sufficient erode in Berlin that it may no longer be part of a coalition government with the SPD.  Both of these two main parties saw their vote share drop about five percentage points from the previous election in 2011.  However, with 23% of the vote, the SPD is still the single largest party.  There is talk that the SPD may choose to form a coalition with the Greens and Left Party, both of whom got about 16.5% of the vote.  Until now, the SPD has been reluctant to invite the Left into a coalition.

The AfD came in fifth place, with about a 14% share.  However, that will suffice for it to enter its tenth (of 16) state parliaments.  Nearly half of the AfD voters had previously voted for other minority parties.  A quarter of AfD voters previously voted for the CDU.  The refugee/immigrant issue was critical for nearly three-quarters of the voters.  The head of the Bavaria’s CSU Seehofer indicated that a cap on immigration would be necessary if the party is going to support Merkel for a fourth term. Merkel has resisted and has not indicated whether she will stand for election.  She is ultimately expected to do so, but a formal decision is unlikely until into next year.

The other development was the EU Summit.  Three aspects caught our attention.  First, Italy’s Renzi who faces a crucial referendum later this year took a strident stand, refusing to share press conference with Merkel and Hollande to express frustration over the demands for austerity.  His willingness to stand up to Merkel (and Hollande) may be directed as his domestic audience.  Similarly, Merkel and Hollande’s positions also seem to be a function of domestic political considerations as much as principle.

Second, officials indicated that new proposals on the direction of the EU would be ready by the March 2017 summit.  It is here that Merkel may reach a compromise on immigration.  Third, European Council President Tusk was quoted indicating that the UK’s May suggested her government would likely be ready to begin formal divorce negotiations in January-February next year.  This is largely in line with earlier suggests that Article 50 would be invoked in Q1 17.

The dollar-bloc is leading the move against the US dollar today.  News that Australia raised A$9.7 bln in a 50-year lease of its largest port to global investors has helped the Australian dollar advanced 0.75%.  It is approaching the $0.7555-$0.7575 area that houses a retracement objective, the 20-day moving average, and last week’s highs.  The Reserve Bank of New Zealand meets this week and is not expected to change policy.  The New Zealand dollar is underpinned by it interest rates and milk prices, which are near the year’s high ahead of Tuesday’s auction.

The Canadian dollar seems to like the higher oil prices and the advance in equities.  It has recouped its pre-weekend losses.  Higher oil prices also seem to be lending support to the Mexican peso, which had been sold to record lows ahead of the weekend.   An advance today would snap a three-day losing streak.  Last week, the US dollar seemed to climb alongside the five-day moving average.  It is found near MXN19.37 today.

The euro and sterling are trading in the lower end of their pre-weekend ranges.  The euro meets initial resistance near $1.1180, and sterling may encounter new offers near $1.31.  The dollar has edged below its pre-weekend low against the yen to test initial support at JPY101.70.  Below there, we anticipate support (demand for dollars) in the JPY101.20-JPY101.40 area.

As we noted, the dollar has strengthened against the euro and yen on the past five Fridays.  The euro has fallen on three of the four Mondays.  Today is the fifth.  The dollar’s performance on Monday’s against the yen is split.  The Aussie has fallen in six of the past seven Fridays.  It typically has moved higher on Monday’s (five of the six), as it is today, the seventh Monday in this period.

No important data is set to be released from either the US or Canada today.  We expect a relatively quiet North American session, as investors await the BOJ and FOMC meetings this week.  There is greater uncertainty surrounding the BOJ meeting than the Fed.  Bloomberg’s calculations, based on the Fed funds futures, put the odds at one in five that the Fed hikes.  My own calculation is more in line with the CME’s of 12%.