Home » Memo to the FOMC: Stay in Your Lane

Memo to the FOMC: Stay in Your Lane 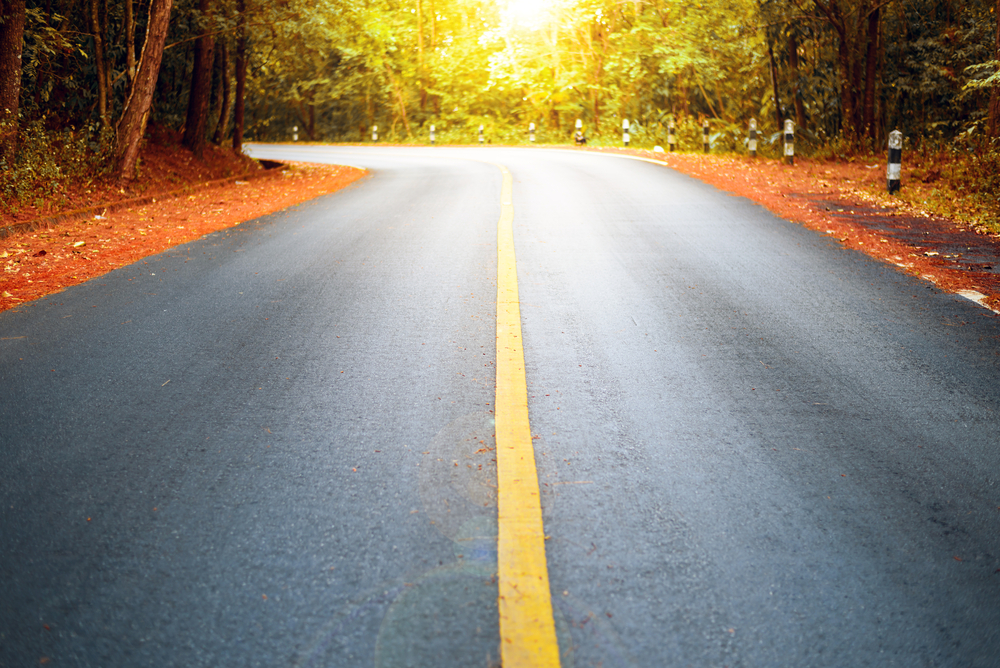 It is important because it is the key to US measures of core inflation.  Rent accounts for 42% of the core CPI basket.  That is a greater weight that core good or core services (excluding rent).  Rents account for 15% of the core PCE deflator, which the Fed targets, and helps explain the discrepancy between the two measures. Many economists are musing over what has happened to the savings from the drop in oil prices.  Stewart’s post suggests that part of the windfall has gone to pay rent.  By the Census Bureau’s House Vacancy Survey, the asking rents have risen by 9% (~$71 a month) year-over-year in Q1 16.  Rent is commanding a greater share of household income.  The March CPI showed that shelter costs had risen 3.2% over the preceding 12-months.

In addition to shelter costs, another source of upward pressure on core measures of US inflation is medical services.  The price of medical services has increased 3.6% year-over-year.

This is not a Sirens’ call that monetary policy is fueling hyperinflation as many economists argued when the Fed first launched its asset purchase program.  Our point is that core measures of inflation are trending higher and that shelter and medical services are important drivers.  Rising shelter costs may be reducing disposable income that the past drop in gasoline prices was lifting.

The issue in some circles is whether the FOMC will purposely tolerate inflation that exceeds target to show its symmetrical approach and/or to ensure that disinflation forces are defeated.  We are skeptical of the first argument.  Consider you are driving on the highway.  Fiddling with the radio, you drift a little into the lane to the left.  To demonstrate you that have a symmetrical approach, one does not drift purposely into the lane on the right.

Great Graphic: US Rents and Core Inflation is republished with permission from Marc to Market