Home » Maybe there is another Way to Weaken the Yen

Maybe there is another Way to Weaken the Yen 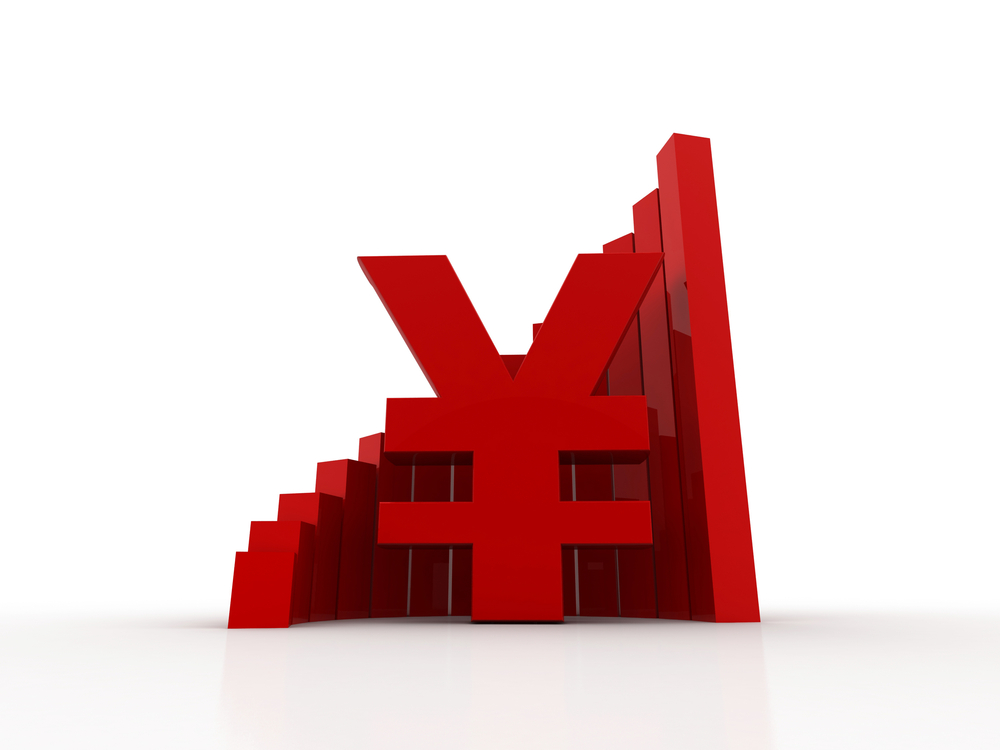 Much of what the Bank of Japan announced today had been largely leaked.  While there was a sizeable response in the asset markets, the dollar’s knee-jerk gains against the yen were quickly unwound.

Much of what the Bank of Japan announced today had been largely leaked.  While there was a sizeable response in the asset markets, the dollar’s knee-jerk gains against the yen were quickly unwound.

Going forward it will implement its JPY80 trillion increase in the monetary base more flexibly, and will no longer have an average maturity target.  This produced a dramatic sell-off in JGBs.  Japanese bonds maturing in one to 15 years saw their yields jump 20-40 bp.  Longer-dated bonds rose less.  The 20-year yield rose 13 bp, and the 30-year yield increased by a dozen basis points.  The 40-year bond yield was practically unchanged.

The BOJ also indicated it would stick with its JPY6 trillion a year purchases of equity ETFs, but changed the distribution.  It will buy more of the broader Topix.  Many participants had anticipated this, and there had been some outperformance of the Topix and the Nikkei 400 in recent days.  This continued today with the Topix and Nikkei 400 up 2.8% and the Nikkei 250 up almost 2%.

The dollar initially fell to almost JPY101 before rallying to JPY102.80.  However, the enthusiasm was not sustained and the greenback eased back to JPY101.60.  It has been confined to about a 30-tick range in the European morning.

Most Asian equity markets were higher, led by Japan.  The MSCI Asia-Pacific Index rose 1.4%, the biggest gain in two months.  European markets are also higher, with the Dow Jones Stoxx 600 up 0.6% in late-morning turnover.  Financials and telecoms are outperforming.

Attention turns to the Federal Reserve.  Most participants are convinced the Fed will not lift rates today, but will signal its intention to hike in December.  There is a meeting in November, but there is no precedent for changing policy so close to a national election.

We try to be careful to separate what we think the Fed will likely do from what we think it ought to do.  We think the Fed ought to raise interest rates today.  In one stroke, it would recoup some of the credibility that critics say it has lost.  It would shift debate from over-promising and underdelivering to delivering a surprise.  We argue that the US economy is resilient enough to withstand a 25 bp rate hike.  In addition, contrary to some arguments that think the international climate is not supportive, we suspect that a Fed hike now would be welcomed by other central banks, which may have exhausted the political willingness to ease monetary policy further.

In lieu of a rate hike, the dot plots and Yellen’s press conference will be the focus.  The FOMC finished last year saying that four hikes would likely be appropriate this year.  The dot plot, however, is not a commitment of promise.  Nevertheless, it shows how far the Fed was from the mark.  In June, it shifted to two hikes.  Now, if it is going to maintain that every meeting is live, it must signal a single hike.  The news stream could be a bit more supportive.  Following last week’s CPI and yesterday’s housing starts, the Atlanta Fed shaved its Q3 GDP tracker to 2.9%.  It will still be the first quarter in four that growth surpassed its trend of around 2%.

A big (7.5 mln barrel) drop in US crude inventories is underpinning oil prices today ahead of the government’s estimate.  It appears to be lending support to the Canadian dollar, Mexican peso and the Norwegian krona.  Sterling remains out of favor.  It is the poorest performer over the past week, losing almost 2% and is spending more time below $1.30.  The low from last month was set near $1.2865 and in July just below $1.28.  The euro sold off after poking through $1.1210 yesterday.  It closed on its lows near $1.1150 and saw follow through selling to just below $1.1125 to match the late-August low.  Initial resistance is seen near $1.1160 ahead of the FOMC announcement.

BOJ Eases Self-Imposed Restrictions, but Can’t Weaken the Yen is republished with permission from Marc to Market