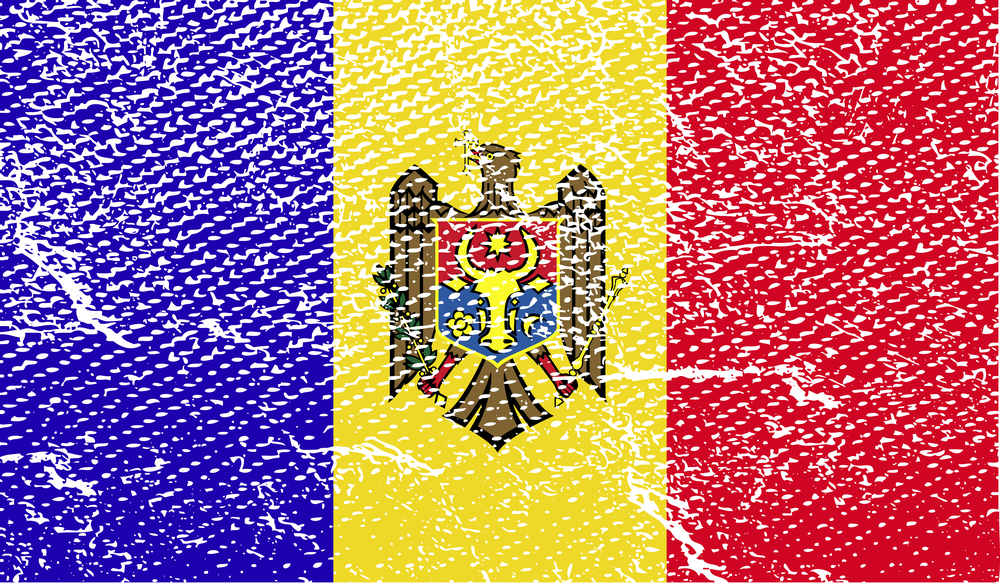 Hard times in Moldova are prompting some Moldovans to warm to the idea of unification with neighboring Romania.

On July 5, thousands of Moldovans, carrying Romanian flags, marched in the Moldovan capital, ChiÈinÄu, voicing a preference that Moldova, a predominantly ethnic Romanian country that signed an integration agreement with the EU last year, give up on independence and join Romania, which is already a member of the EU and NATO.