Home » Market Focuses only One Eye on U.S. Jobs because…Recession?

Market Focuses only One Eye on U.S. Jobs because…Recession? 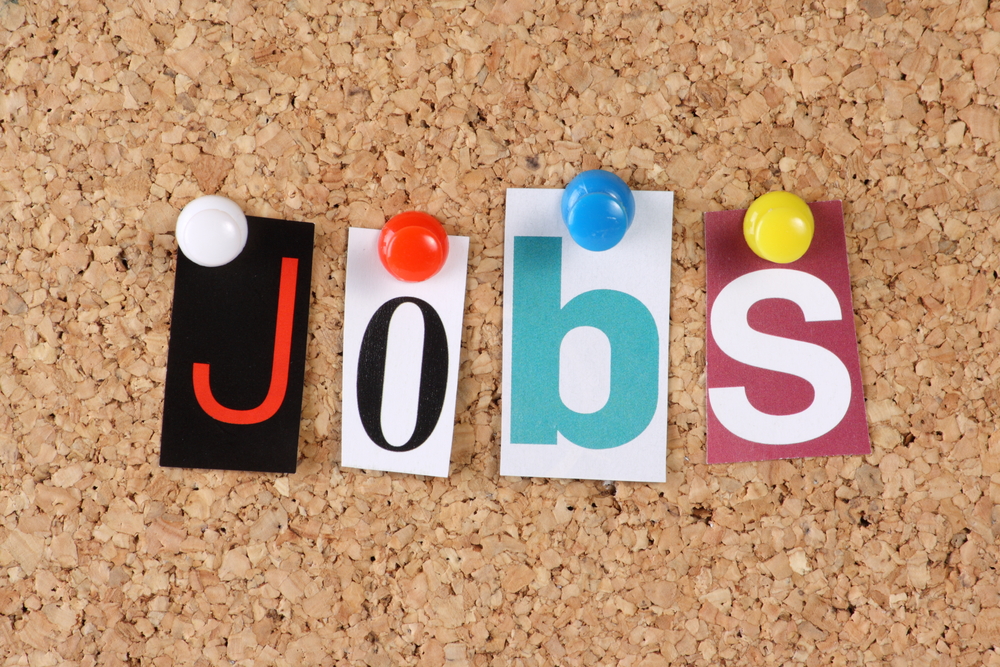 The market’s focus has shifted from Chinese stocks and yuan that dominated the first week or so, then oil, and now it is heightened concern about a US recession.  This means there is likely to be an asymmetrical response to the jobs report.  Stronger than expected data is unlikely to deter those who think the US is in or about to enter a recession.  They will dismiss the employment data as backward looking, and a lagging indicator.  A poor report will likely encourage new dollar sales and investor anxiety.

The consensus is for nonfarm jobs to have grown by a little less than 200k.  They averaged 284k in Q4 15and 174k in Q3 15.  The risk is to the downside, given the trend increase in weekly jobless claims and the softness in ISM data.   Some of the large gain in December may have been tied to unseasonably warm weather for much of the country, and a part may have been unwound.

It is possible that the unemployment rate ticks down to a new cyclical low of 4.9%.  Hourly earnings are expected to have risen 0.3%, but given the base effect, will not be enough to prevent the year-over-year rate easing back to 2.2% from 2.5%.

Note too that there will be annual benchmark revisions.  The preliminary projection by the BLS is that the March 2015 level employment will likely be revised down by around 210k.

There have been two reports this week that have heightened concerns about a US recession.  First, was the tightening of credit conditions reported in the Survey of Senior Loan Officers. This is the second quarter of tightening.  This is a common factor in many models that assess the odds of a recession.  The second report was the service ISM.  It fell the most in more than two years, and at 53.5 is the lowest since February 2014.  The manufacturing ISM has been below the 50 boom/bust level since last October.

Our approach to the Federal Reserve has been to place emphasis on comments from the leadership.  Last August, NY Fed President Dudley suggested that a rate hike was less compelling, and this was a hint that the Fed would not hike rates in September.  This week he cautioned about the tightening of financial conditions.  Of course, with the January meeting a week ago, the March meeting is still some time off, much can change.

We do not expect the US to expansion cycle to end this year.  While some parts of manufacturing are contracting, the ISM reported that nearly 2/3 of the industries are still expanding.  We noted positive developments with new orders and the ratio of new orders to inventories, suggesting that the manufacturing sector may be near a bottom.

A recession also does not happen with the employment growth the US has been reporting.    Despite the market turmoil in January, US auto sales reported this week were stronger than expected.  The nearly two-thirds of the economy that driven by the consumer still seems constructive.  We expect this will through in the January retail sales report out next week.  The GDP component, which excludes autos, gasoline, and building materials are expected to rise 0.5% after falling 0.3% in December.

There are four other macro-developments to note today.  First, Chinese markets will be closed next week for an extended New Year celebration. However, trading in the offshore yuan will continue, and this means that the spread between the onshore and offshore yuan may be strained and could spur official action.  Separately, over the weekend, China will report reserves, and many expect another large fall.    Remember that despite the media and some analysts harping on the currency war meme, the PBOC is battling some large hedge funds, who reports indicate that they think the currency is over-valued.   The decline in reserves is partly a function of China resisting the downward pressure on the yuan.

Ideas, contained in a Bloomberg story, about the prospects of a joint intervention to support the yuan is far-fetched.   As much as a strong dollar may weigh on commodity prices and emerging markets, a weaker dollar is no panacea.  Moreover, a key touchstone agreed at the G7, and G20 level is that markets should determine exchange rates.  While the media and some observers may speculate such ideas as a Plaza II-type of agreement, it has not official support.

Second, Germany reported a somewhat larger than expected decline in December factory orders.  The 0.7% decline compares with a 0.5% fall the consensus expected, and f follows a 1.5% rise in November.  Domestic orders fell 2.5% while euro area orders were off almost 7%.  Orders from outside EMU rose 5.5%.  Investment goods orders decline while consumer goods orders increased (-0.5% and +4.3% respectively).  The data warns of downside risk to industrial output that will be reported next week.

Third, Sweden reported a sharp 2.9% decline in December industrial production.  The consensus expected only a 0.5% decline, after a revised 1.6% rise in November (initially 1.4%).  Forward-looking orders slumped 9%, their fourth largest decline in five years.  On the other hand, the service output rose 2.2%.  The consensus expected a 0.4% rise and the November series was revised to show a 0.1% gain instead of a 0.2% decline.  The Riksbank meets next week, and balance, it may keep its unorthodox policy as it is, with official comments suggesting that intervention may be the next step.  That said, we note that the krona traded at its lowest level against the euro earlier today since late-October.

Fourth, a YouGov poll in the found those that want to leave the EU ahead 45%-36%, with a fifth undecided.  A poll in the Daily Mail a week ago put those who want to stay in the EU ahead 54% to 36%.  While it sounds like deterioration, we caution against the comparing of apples and oranges.  It is more important to see the same polls over time, but also to look deeper into the way the questions are asked, who is being polled, and if it is not too cynical, who is paying for the survey.   Sterling is the weakest of the majors today, losing 0.4%.

Lastly, we note that Canada also reports trade employment and IVEY PMI today.  The trade deficit is expected to widen slightly.  Canada is expected to have grown 6k jobs after a nearly 23k increase in December.   The PMI is expected to be below 50 for the second month.   The Canadian dollar’s 1.7% gain this week puts just above the Australian dollar’s 1.4% gain at the bottom of the G10 currency performances.

It is Not All about U.S. Jobs is republished with permission from Marc to Market