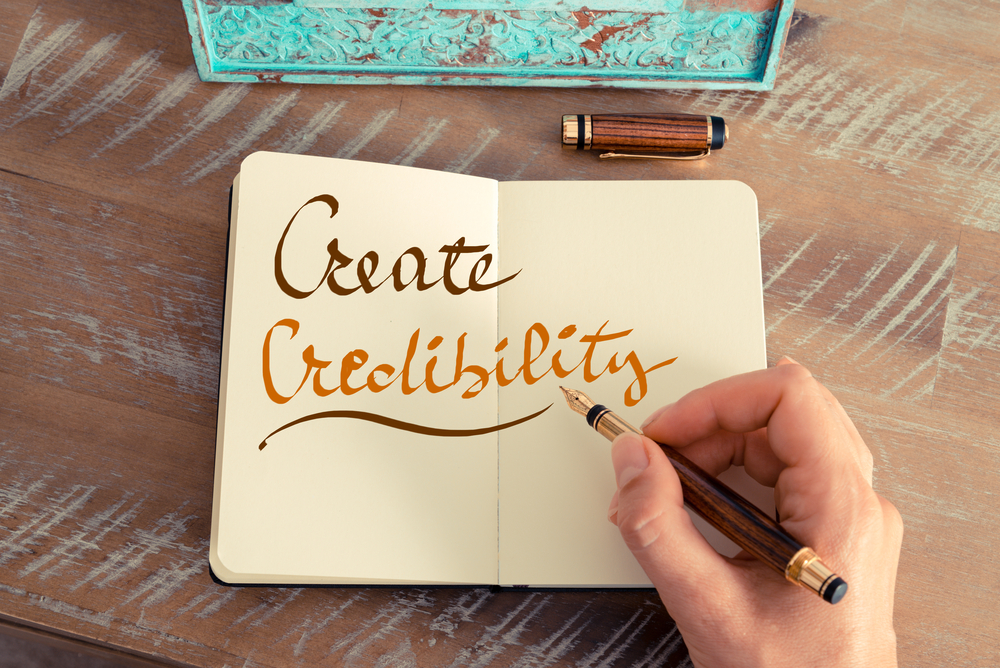 The issue is that many central banks are nowhere close to reaching their inflation targets.  ECB President Draghi seems to agree.  The ECB has a 2% inflation target.  The Survey of Professional Forecasters and the ECB’s own staff has been revising their forecasts lows.  Draghi has argued that if the central bank does not make more effort to reach its target, it will lose credibility.

Last October, the Financial Times argued that the BOJ’s credibility was on the line.  It either, had to expand its aggressive, unorthodox monetary policy, or it had to accept that its policies weren’t working.  As we know the Bank of Japan did neither, though in December, it announced some largely technical adjustments its operations, ostensibly to help sustain its asset purchases.  It did increase the ETF purchases, but this just offset the equity sales it was doing to facility the unwinding of cross-shareholdings by the banks.

It is hard to demonstrate that the BOJ lost credibility.  The 10-year JGB yield is about 10 bp lower since the October BOJ meeting, and the yen is the strongest currency (major and emerging market) since then.

Now some observers are arguing that given the weak growth and lack of progress toward its target the BOJ will lose credibility if it does not ease at this week’s meeting.  We expected the BOJ to recognize that CPI, excluding fresh food, is likely to be lower than it previously thought in the fiscal year that begins April 1.  The economy itself is struggling to sustain even the weakest of expansions.  A loss of credibility sounds dire.  However, what does it really mean for investors?  How can it be measured?

Early next week, the US reports the Fed’s preferred inflation measure, the cored deflator of personal consumption expenditure.  It was at 1.3% in November.   It has not been at the 2% target since a brief period in late 2011 and early 2012.  Despite the lack of progress toward achieving its inflation target, the FOMC hiked rates in December.  Did it lose credibility?

What the market is finding less than credible is the Fed’s dot-plots, which point to four rate hikes this year.  The December Fed Funds futures contract is implying 63 bp average effective Fed funds rate.  This month it is averaging 36 bp.  This means the market has fully priced in a single rate hike.  Yet if the FOMC were to say, “Gee, we got that wrong in December, the market is right, we can only hike rates once this year,” would it enhance its credibility or see it diminish?

Investment and analysis need to jettison such focus on normative claims and focus on what the central bank is likely to do and think through the consequences.  Expectations of central bank policy are best shaped by a close reading of how the central bank thinks about its challenges and its tools.  That is credibility.

Central Bank Credibility: What Does it Mean? is republished with permission from Marc to Market