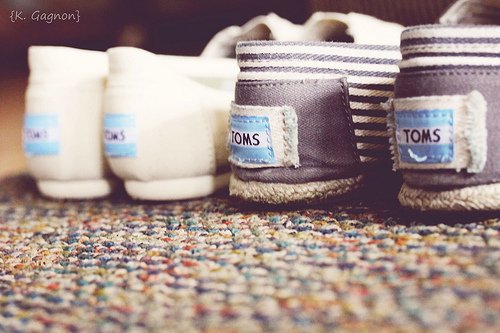 The jobs market is one of the most crucial subsets of the global economy. The resilient functioning of the jobs market results from the relationship among several factors such as infrastructure, population, economic outlook and consumer demand. Understanding this equation and identifying employment prospects are essential to making an informed career decision.

The jobs market is one of the most crucial subsets of the global economy. The resilient functioning of the jobs market results from the relationship among several factors such as infrastructure, population, economic outlook and consumer demand. Understanding this equation and identifying employment prospects are essential to making an informed career decision.

The arithmetic of the jobs market is regulated by demand and supply factors. Demand rises as the production units and service providers plan to expand their network of business. Technological changes and infrastructural expansion also contribute toward greater demand for jobs. However, the supply side is determined by the quantity of skilled population in the region. The jobs market is highly dynamic in the sense that new sectors emerge every year to ensure growing demand. The supply side has to attain new skills and competencies to meet the new demand. On the other hand, many existing sectors fold up or wither creating a cavity on the demand side.

The job markets in different regions of the world behave differently. As per the Bureau of Labor Statistics, total employment in the is expected to rise from 150.6 million in 2006 to 166.2 million in 2016, a 10% increase in a decade.[br] The federal agency identifies changes in consumer demand and technology as the most influencing factors in determining the employment rate. However, the Australian Bureau of Statistics reported a fall in the employment rate in 2009. The once-blooming jobs market went into hibernation after 2005 as per a 2007 report by BBC. However, Asian economies emerged as major job markets after the turn of the millennium. , and top the charts, as they offer career prospects not only for locals, but for westerners as well.

The financial sector saw bright job prospects, as the economic infrastructure strengthened worldwide with the phenomenon of globalization gaining momentum. Banking, lending, investment, stock market, real estate and insurance are among the leading sectors with job opportunities. As per the 2008-2009 Occupational Outlook Handbook issued by the US Bureau of Labor Statistics, the financial sector ranks at the fourth position in terms of employment opportunities. As per the federal agency, jobs in the financial sector will grow by 13.2% till 2016. As financial activities gain momentum, new job opportunities will emerge particularly in the real estate, insurance and investment segments.

Many of the larger firms are turning to hiring interims into senior positions during the current economic climate. Interim jobs often pay a lot more that the salary of that position would, however can prove to be much cheaper in the long run to the employer. An example of this growth can be seen with Interim Partners, who started trading in 2003, and have already been ranked in the Top 30 of the 100 fastest growing companies in the UK by the Sunday Times for two years in a row. For more about interim recruitment, browse interim jobs from Interim Partners  at jobs from Interim Partners.