Home » Japan’s Kuroda and the BOJ are in a Corner

Japan’s Kuroda and the BOJ are in a Corner 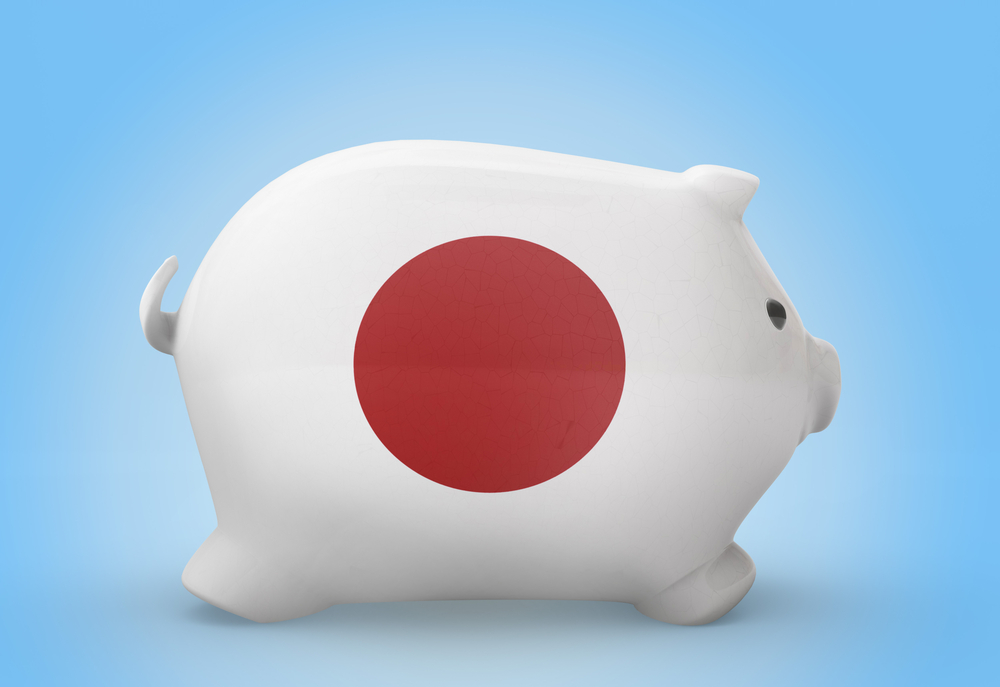 Following today’s FOMC meeting, the central banks of Japan, Switzerland, and the UK meet tomorrow.  The SNB will keep its powder dry to be able to respond to the results of the UK referendum if needed.  The Bank of England is also on hold.

Following today’s FOMC meeting, the central banks of Japan, Switzerland, and the UK meet tomorrow.  The SNB will keep its powder dry to be able to respond to the results of the UK referendum if needed.  The Bank of England is also on hold.

The outlook for the BOJ is more in dispute.  The strength of the yen and deflationary pressures encourage some to look for Governor Kuroda to ease policy.  In fact, a little more than a quarter of those surveyed by Bloomberg expect a move tomorrow.  Either a move into deeper negative interest rates or increasing its ETF purchases is thought to be the most likely action.

The Bloomberg survey found that 55% of the economists surveyed expect the BOJ to ease policy at its next meeting (late-July).  There are a couple of advantages of a July move instead of June.  First, part of the yen’s recent strength appears to be related to Brexit fears.  A move now risks being lost in the mix.

If the BOJ eases policy and the yen strengthens, as it did in late-January, the BOJ’s credibility would be further tarnished.  It would strengthen arguments of the critics of BOJ policy that monetary policy is ineffective.  In addition, the proximity of the upper house election next month provides cover for a stand-pat policy, awaiting a clear view of the intentions of both the UK and Federal Reserve.

Although the BOJ’s Qualitative and Quantitative Easing and negative deposit rate do not appear to have boosted core measures of inflation, there have been consequences.  Earlier this week, one of the largest banks in Japan indicated it was withdrawing from the primary dealer system to protest BOJ policy.  Many money market funds have closed.

On the other hand, corporate bond yields are lower, and there have been some zero coupon issues brought to market.  In addition, some countries and companies who have tapped the Samurai bond market have benefited from the lower rates. Last month saw the most active issuance since January.  For foreign investors who perhaps due to benchmarks need to have exposure to yen-bonds, some of the Samurais may be attractive and pay higher yields than JGBs.

However, in addition to liquidity issues, investors need to be careful about the seniority of the debt.  Several European issuers, for example, reportedly have issued subordinated yen-denominated debt.  In addition, the Japanese Bank for International Cooperation, a government agency insures some Samurai issues by emerging market countries, which also have higher yields than JGBs.

The Abe government is pushing forward with fiscal stimulus, and this takes some of the pressure off the BOJ to do more immediately.  The decision to postpone the retail sales tax increase that was to go into effect next April prompted Fitch to reduce its outlook for Japan’s rating.  Fitch’s base case is now that the sales tax is not increased, period.  Moody’s was also critical but did not change its outlook.  The issue is Abe’s government commitment to fiscal consolidation in the medium and long-term.

S&P seemed to be supportive of Abe’s decision, suggesting that it delaying the tax increase could help support the economy.  Separately, note that the consolidated balance sheet of the Japanese government, which combines the government and central bank, shows a sharp reduction in Japan’s debt.

The US dollar made recorded its low thus far against the yen near JPY105.55 in early-May.  It came within a few ticks of that level yesterday.  Despite the upticks off it, the greenback remains vulnerable.  A break of JPY105 would spur speculation of a move toward JPY100.  Although many observers still speak about a break of a fixed level that would trigger BOJ intervention, our understanding is more nuanced.  Officials seem more concerned about volatility and speed of moves rather than a specific level per se.  Still, we suspect the market will be hesitant about taking dollar through JPY100.

Japan’s stock market is having a dismal year.  After China, Japanese stocks appear to be the worst performer among major markets.  China’s Shanghai Composite is off 18.4% year-to-date.  Japan’s Topix is off 17.5%, and the Nikkei is off 16.4%.  On Monday, the Nikkei gapped lower and experienced follow through selling yesterday before consolidating today after slipping initially to its lowest level in nearly two months.  The gap is unfilled and is found between last Friday’s low (~16496) and Monday’s high (~16335).