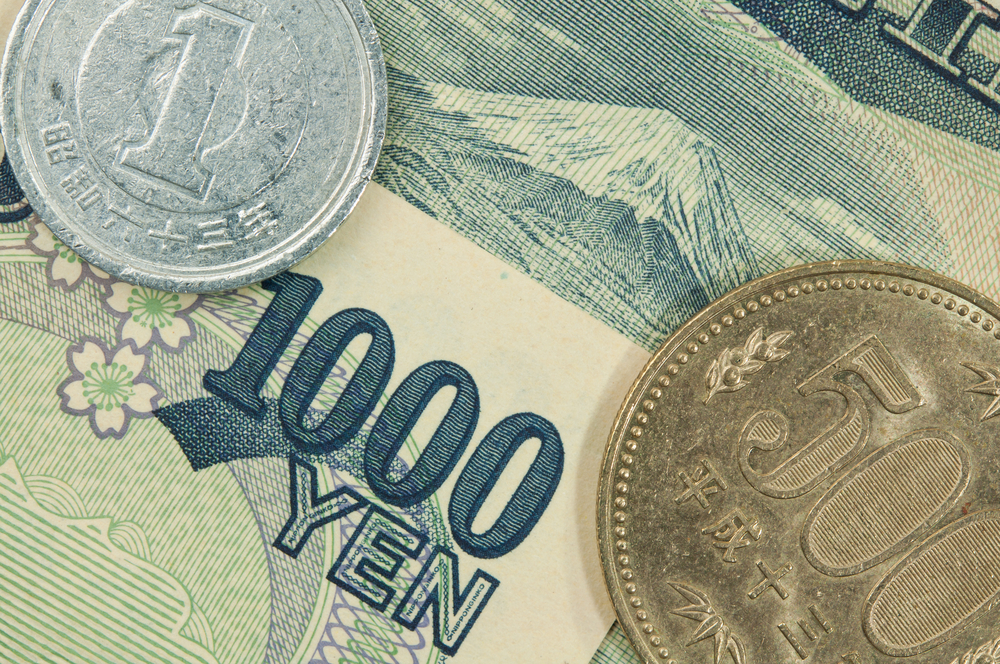 The Bank of Japan was the fourth major central bank to meet this week.  Sweden and Norway kept policy unchanged.  The Fed hiked.  There was no expectation that the BOJ would do anything.  Governor Kuroda surprised the market with largely operational tweaks to what Japan calls Qualitative and Quantitative Easing.

Initially, and perhaps with the help of headline reading algos, the yen sold off and Japanese shares rallied.  As cooler, or perhaps human, heads prevailed, the markets reversed.

The Bank of Japan was the fourth major central bank to meet this week.  Sweden and Norway kept policy unchanged.  The Fed hiked.  There was no expectation that the BOJ would do anything.  Governor Kuroda surprised the market with largely operational tweaks to what Japan calls Qualitative and Quantitative Easing.

Initially, and perhaps with the help of headline reading algos, the yen sold off and Japanese shares rallied.  As cooler, or perhaps human, heads prevailed, the markets reversed.

There are five adjustments to Japan’s unorthodox monetary policy.  However, note upfront that the expansion of the BOJ’s balance sheet remains unchanged at JPY80 trillion a year.

1.  JGBs–the BOJ will lengthen the maturities it buys from 10 to 12 years.

5.  ETFs–This is the most complicated of the measures announced.  In addition, to the JPY3 trillion of ETF purchases, the BOJ appeared to offer a new JPY300 bln buying program.  However, this is offset in full buy a BOJ equity-selling program that is to begin at the start of the new fiscal year in April to facilitate the bank unwinding cross shareholdings.  The BOJ will begin selling the shares it acquired through this start in April.  It anticipates selling about JPY300 bln a year.  It did extend by 4.5 years (to March 2026) this program.

We think there is validity in Kuroda’s argument that the measures announced do not amount to additional easing.   He argued these measures were operationally necessary.  Three board members objected.  The markets seem confused and whipsawed.  The Nikkei initially jumped 3%, reversed and closed on its lows, which were about 2% below the previous day’s close.  The reversal saw the Nikkei close the downside gap created by Thursday’s sharply higher opening.

The dollar’s movement against the yen was similar, though of a smaller magnitude that equities.  The dollar initially jumped from about JPY122.50 to JPY123.55 and then reversed, hitting JPY121.00 in the European morning.  The exaggerated price action is partly a function of the surprise, but also a question of liquidity.  We look for the dollar to return to the status quo ante–by which we mean where it was prior to the BOJ’s announcement, or roughly JPY122.50.

The onset of the holiday market conditions, especially following the FOMC meeting, is an important factor that obscures whatever signal is being generated.   Moreover, even though the Fed hiked rates on Wednesday, all the subsequent price action cannot be fairly attributed to the Federal Reserve.  Countless stories in the press, for example, attribute the decline in oil prices to the Fed’s hike.  There was little recognition in such press accounts that US was moving to lift the ban on oil exports or that sanctions against Iran were to be lifted following the end of the investigation into its nuclear development.

It turned out that the first day after the rate hike was fairly smooth.  The yield on Fed funds was quickly marked up.  The Fed conducted a reverse repo operation for $105 bln, which was about $3 bln more than the operation on Wednesday, and well below some of the numbers that were being thrown around before the hike.  The yield on general collateral (GC) for repos was 0.414% and with the rate until the end of the year around 0.45%, the stability is expected to persist.

Ahead of the weekend, three events will attract attention.  First, Canada reports November CPI.  The headline rate is expected to rise to 1.5% from 1.0%, largely on the base effect.  Core CPI, which if flat on the month, will still see the year-over-year rate rise to 2.3% from 2.1%.  Canada’s problem is not prices, but growth.  Canada’s economy contracted from January through May.  It expanded from June through August, but then contracted in September.  That contraction in September offset nearly half the growth reported in the previous three months.  While the Bank of Canada is in no hurry to ease again, market expectations for another cut appears to be growing.

The second event is that the first Fed official will speak since the decision to hike rate.  Richmond Fed President Lacker presents his 2016 economic outlook around 1:00 pm ET.  Even though there were no dissents in the Fed’s decision to raise rates, Lacker is hawkish since of the Fed’s spectrum.

BOJ Surprises, but Substance Minor is republished with permission from Marc to Market