Home » Is there Room to Raise Rates?

Is there Room to Raise Rates? 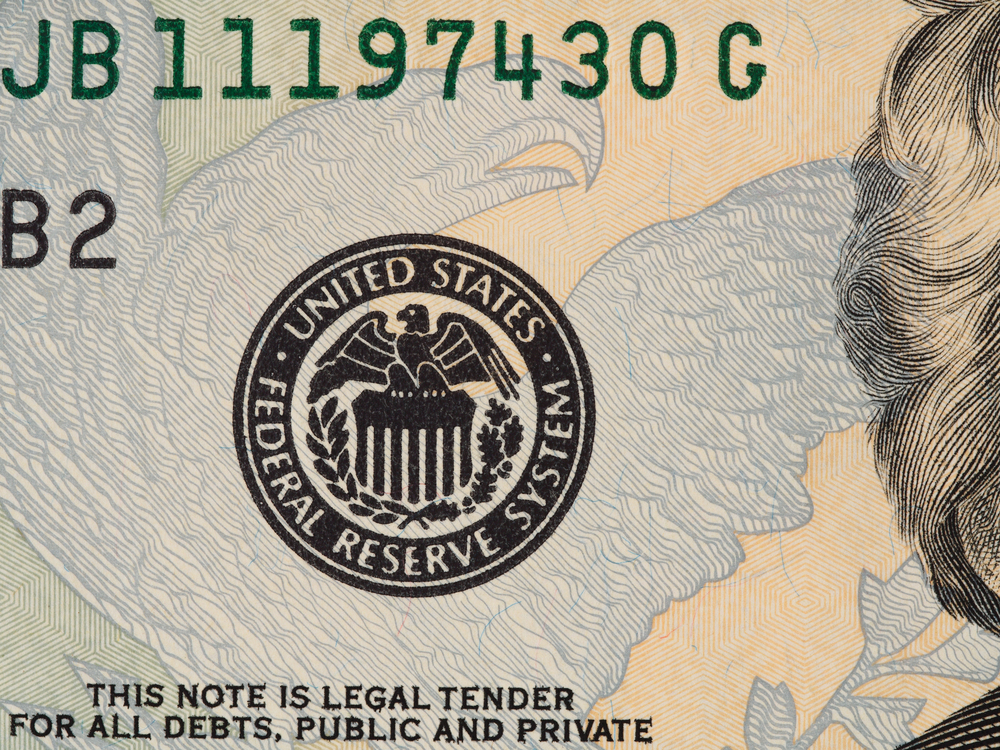 Our approach to Fed-watching is clear:  Among the cacophony of voices, the Troika of Fed leadership, Yellen, Fischer and Dudley provide the clearest signal. They are most often on message, and their comments have been the best indications of policy.

Remember at the end of last summer; Dudley said a rate hike was less compelling.  This foretold the lack of hike last September.  Earlier this year, as several regional presidents were talking up a rate hike, Yellen pushed against it.

Our approach to Fed-watching is clear:  Among the cacophony of voices, the Troika of Fed leadership, Yellen, Fischer and Dudley provide the clearest signal. They are most often on message, and their comments have been the best indications of policy.

Remember at the end of last summer; Dudley said a rate hike was less compelling.  This foretold the lack of hike last September.  Earlier this year, as several regional presidents were talking up a rate hike, Yellen pushed against it.

Governor Brainard is the newest member of the Board of Governors.  Well, technically, Fischer was confirmed at the same time, but his experience is vastly superior.  Brainard has completed a little more than two years of her 12-year term.  This is not to impeach her comments.  They are thoughtful and well considered.  They were thoughtful and considered six months ago too.  She has not changed her assessment, though circumstances have changed.

First, the global risks appear to have eased.  The UK referendum has come and gone.  The global capital markets have become decoupled to a large extent from what happens to the Chinese yuan and stocks.    It is the politics of several emerging market countries, like Brazil, Mexico, Turkey, and South Africa, not the economics that has been the source of consternation by investors.

Second, the nine-month soft-patch in which the US economy grew less than 2% appears to be ending now.  We are familiar with three regional Federal Reserve’s GDP trackers.  The St. Louis Fed’s and the Atlanta Fed’s models point to an annualized pace more than 3% here in Q3.  The NY Fed says the economy is tracking 2.8%.

Third, fact that the Fed does not have conventional monetary tools at its disposal is an argument that has been developed to encourage policymakers to gradually raise interest rates. However, Brainard turns this argument on its head.  She suggests that the limited arsenal should make the Fed even more cautious about taking risks, such as raising rates.

Brainard argued that guarding against downside risks is preferable to preemptively raising rates to guard against upside risks.  This seems to misunderstand the purpose of raising rates.  It is not to ward off too tight of a labor market, too strong of growth, or too high of inflation. A series of several rate hikes over the next couple of years would give it the interest rate tool again.

We can agree with Brainard that there is no hurry ad the Fed should be cautious, as macroeconomic relations may have changed, such as employment and inflation.  However, given the forward momentum of the economy, the improvement in the labor market, the modest upward pressure on prices, the Fed has arguably been cautious and patient.  Would a second rate hike in two years change that assessment?

We wonder too if the significance of 25 bp increase in the Fed funds target range is not being exaggerated.  The real funds rate remains below zero, which is a measure the monetary stance, even on a 25 bp increase.  It is hard to see the impact of the December 2015 rate increase.  Three-month LIBOR has risen nearly as much due to the reforms in the US money market as it did in response to the Fed’s hike.   At the end of the day, we agree with Brainard.  Monetary policy should be cautious and prudent.  A 25 bp hike does not make the Fed incautious or imprudent.

Nevertheless, Brainard is the second Fed Governor (Tarullo being the other) that seemed demur from the Troika (Yellen, Fischer, and Dudley).  The market downgraded the chances of a Fed hike in September.  Bloomberg’s calculation (WIRP) has fallen from 30% before the weekend to 22%.  The CME (where the contract is traded) sees the probability falling to 15% from 24%.  For the record, the probability shift was a function of the implied yield falling three-quarters of a basis point to 41 bp.

The US two-year note yield fell a little more than a single basis point on Monday.  The decline in response to Brainard was less than four bp from the 80 bp level that was seen as the pre-weekend move was continued.  The Financial Times called this a “plunge,” but this is hyperbolic.  Recall that as recently as the middle of last week; the yield was near 71 bp.

While the dollar and US interest rates were little changed at the end of the session, the S&P 500 sustained a strong bounce.  The S&P 500 open below the pre-weekend lows.  This created a gap that was soon filled.  The gap created by last Friday’s sharply lower opening is key.  It is found between 2169.06 and 2177.49.  To repair the technical damage, the S&P 500 would ideally close above the top of that range.  Most bullish would be gap higher on Tuesday, which simply does not look to be in the cards.

Asian stocks performed poorly in light of the US equity rally and Chinese economic data. The MSCI Asia-Pacific is flat, while MSCI EM is up 0.25% early in the European morning.  China reported a series of data that lend credence ideas that the world’s second-largest economy is stabilizing.  In turn, that keeps speculation of easier monetary policy in check.

Industrial output rose 6.3%, a little better than expected and a bit faster than the 6.0% pace in July.  Retail sales rose 10.6% after a 10.2% in July.  Fixed investment rose 8.1% in the first eight months.  This is steady from the rate reported in July, but it is a little above expectations.

Some economists use power output to generate insight into growth, with the GDP figures seen as suspect.  Power output rose 7.8% in August from a year ago.  Just like capital investment in China has reached a point of diminishing returns, so too has energy output. There may be a gap between energy output and consumption.  It may also be that low energy costs have deterred efficiencies.  In addition, the increase power output may reflect more industrial activity.

One detail that caught our attention was China’s steel output.  Recall that excess capacity in that industry is sufficiently salient to make it into the G20 statement.  Chinese officials have indicated intentions on shuttering some capacity.  They have around half of the world’s steel capacity.  However, today’s data showed steel output was 3% higher in the year through August.

The dollar was firm before Brainard’s-induced gyrations, and it regained its footing. It was technically notable that the euro remained confined to the previous session’s range. It requires a move above the $1.1270-$1.1300 band to lift the tone.  On the downside, initial support is pegged at $1.1200.  The dollar was pushed a bit lower in Asia against the yen, falling to nearly JPY101.40.  It stopped shy of the objective we saw near JPY101.20.  The JPY102.15 area marks the first hurdle.  Sterling remains in narrow ranges around $1.3300. The dollar-bloc is under some pressure.  The Australian dollar rally yesterday has been pared and it is back probing support in the $0.7500 area.  A break of $0.7480 may shake out some of the late-longs.  We continue to look for the greenback to test CAD1.3150 on its way to CAD1.32.

Much Noise, Weak Signal is republished with permission from Marc to Market