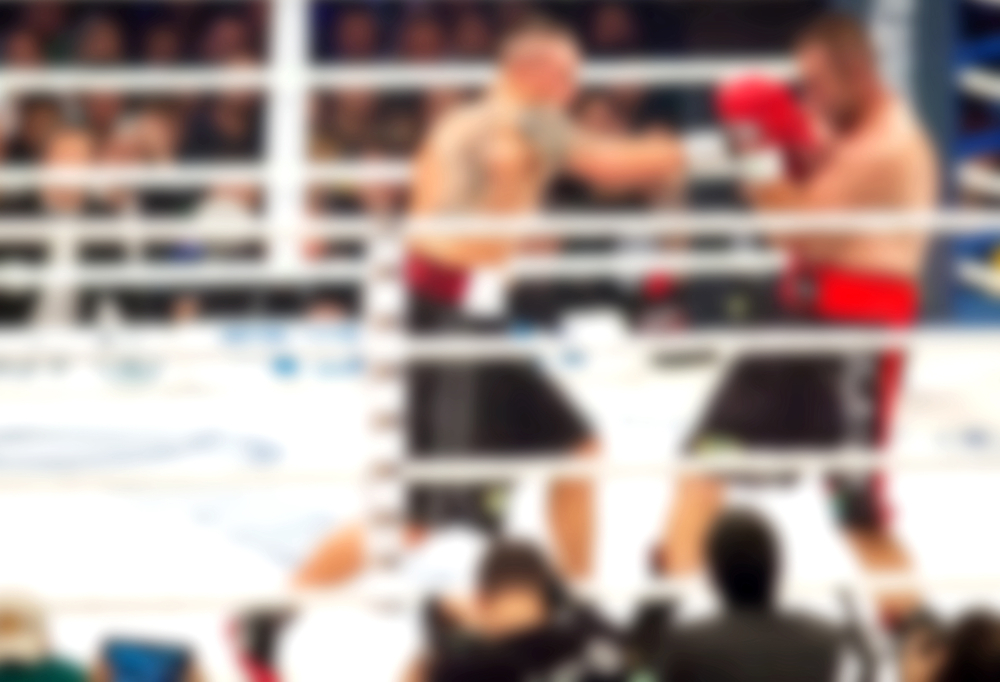 The Markets Recent Body Blows - The Hits Keep on Coming

It was Greece's call for a referendum, and then the outcome, that increased the risk of a Greek exit from the monetary union.  Many now assume that a Greek exit is the most likely scenario.

We suspect that many misunderstand the incentive structure, and under-estimate the political will to ensure EMU remains irreversible.  We argue that there a no pleasant choices left for both creditors and Greek people.