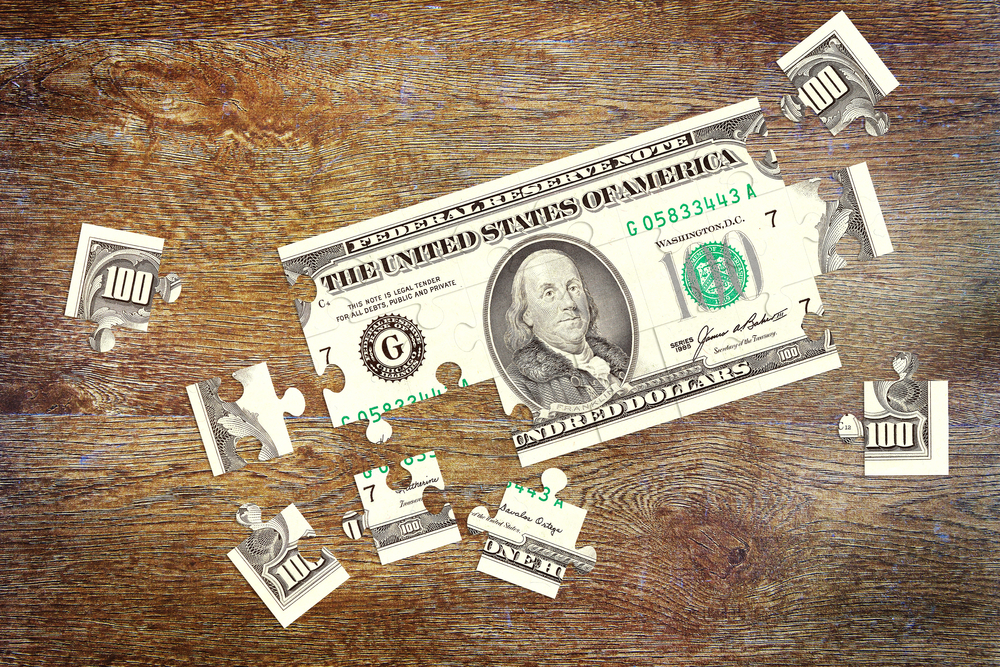 The yen is the strongest of the majors. The dollar was turned back from above JPY101 and is now through the pre-weekend low near JPY100.70, is being driven be equity market losses and a belief that the shift in the BOJ’s framework from targeting the monetary base to the yield curve will do nothing to stem the yen’s year-long appreciation.  The effort to steepen the yield curve may help solve one issue, the squeeze on banks and insurers, but exacerbates another, namely the recycling of Japan’s current account surplus and foreign investment inflows.

Germany’s largest bank remains under pressure.  A press report in Germany indicated that Merkel has ruled out state assistance and will not assert itself large fine sought by US regulators.  German financials are the weakest sector today, losing 2.8%, while the overall market is down half as much.

Like last Friday, the euro has been confined to last Thursday’s trade range.  The high that day was almost $1.1260, which was just above the retracement objective near $1.1250.  The range is about than a quarter of a cent today.

Sterling has been unable to resurface of $1.30.  This is a continuation of the heavy tone seen since the middle of the month.   There has been increased speculation that Article 50 will be triggered, but there has been no clear indication from 10 Downing Street.  Some are linking sterling’s weakness to quarter-end position and hedging adjustments.  The pre-weekend low was set near $1.2915.  It has barely held today.  The mid-August low, which would be the next obvious target, is found near $1.2865.

The dollar-bloc currencies are slightly lower but have managed to shrug off some poor news.  New Zealand reported an August trade deficit three-times greater than the July shortfall and half again as large as expected.  Exports fell, and imports rose.  The Australian dollar is holding above $0.7600 as last week’s suggestion by the central bank’s Lowe of the possibility of lower rates is shrugged off.  The Canadian dollar is the heaviest. It is extending the pre-weekend losses that were spurred by disappointing retail sales and inflation data.  The immediate objective is the month’s high for the US dollar near CAD1.3250.

The remainder of today’s session features speeches by Draghi and Nowotny of the ECB and Tarullo and Kaplan of the Federal Reserve.  Bank of Canada’s Poloz will also speak late in the session.  The US reports new homes sales for August, which are expected to pare back the outsides 12.4% gain seen in July.