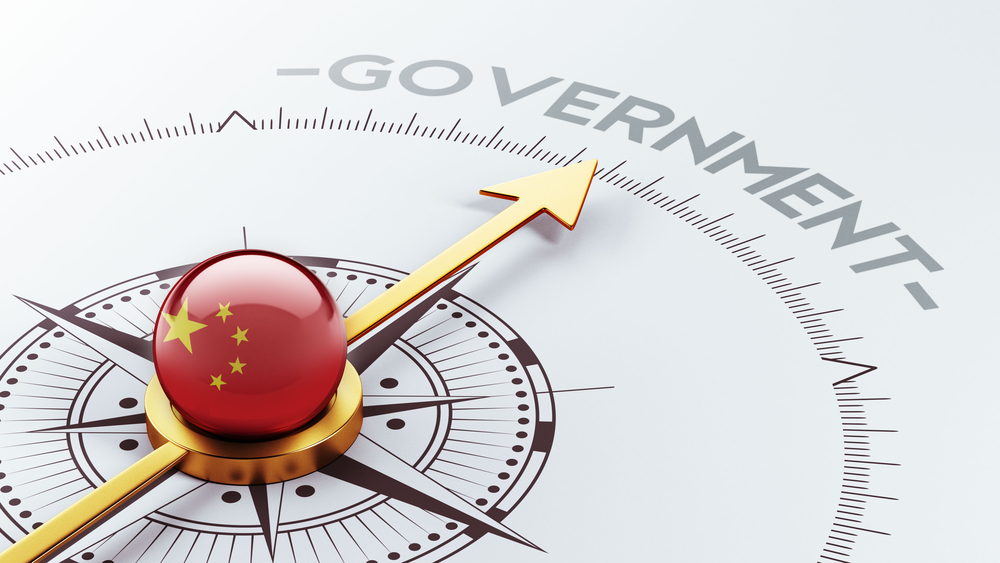 There are several notable developments outside of the immediate economic data.  First, it appears that the anticipation of the yuan formally joining the SDR has begun increasing the demand for onshore yuan bonds.  Preliminary data suggest that foreign investors increased their onshore yuan bond holdings in June by the most in two years.  Foreign investors boosted their holdings by CNY47.7 bln (~$7.2 bln) to CNY764 bln.  The breakdown of officials and private sector holdings is not clear.

In addition to SDR considerations, there has been some liberalization in terms of access.  When China was experiencing strong inflows, officials liberalized outflows.  More recently, capital outflows challenged officials and they moved to liberalize inflows.  Specifically, in February, officials have allowed medium- and long-term investors easier access the onshore interbank bond market.  Registration is required, but applying for permission or a quota is no longer necessary.  June was the fourth consecutive month that foreigners were net buyers of onshore yuan bonds.

There are two other considerations.  First, there was the quest for yield.  The premium China offered over the US on 10-year money gradually rose in H1 from about 65 bp to start the year to nearly 150 bp by early July.  It was the most in nearly a year.

Second, although MSCI decided not to include China’s A-shares in its global indices, China is still pushing for its bonds to be included in global indices that Citi, JP Morgan and Barclay’s have created.  These indices are important because they serve as the benchmark for many fixed income managers.

Political events have become more important for investors, and just because China does not a representative form of government, does not mean that it does not have politics.  Over the weekend, senior Chinese officials met.  A key issue was the political changes in a year’s time.  Of the seven-member Standing Committee (a key decision-making executive committee), five will hit the mandatory retirement age (68).  The new configuration will not only shape President Xi’s second term but also indicate the succession process.

Last week, before the weekend confab, President Xi took what appears to be the most aggressive move to date.  Under his direction, the Communist Party control over the Youth League will be increased.  Xi is demanding the Youth League is fully committed to his political views.  The League’s ability to reward loyal supporters through promotions in its large bureaucracy, and then the government will be undermined.

Meanwhile, China’s tensions with Japan and South Korea have flared up.  Reports indicate that hundreds of Chinese fishing boats and more than a dozen coastguard vessels have been spotted near disputed islands.  Japan is formally objected, and is protesting what it claims is the installation of military-grade radar on a gas platform near its territorial waters.

China: Political and Economic Developments is republished with permission from Marc to Market