Greece and China are only Part of This Week’s Action 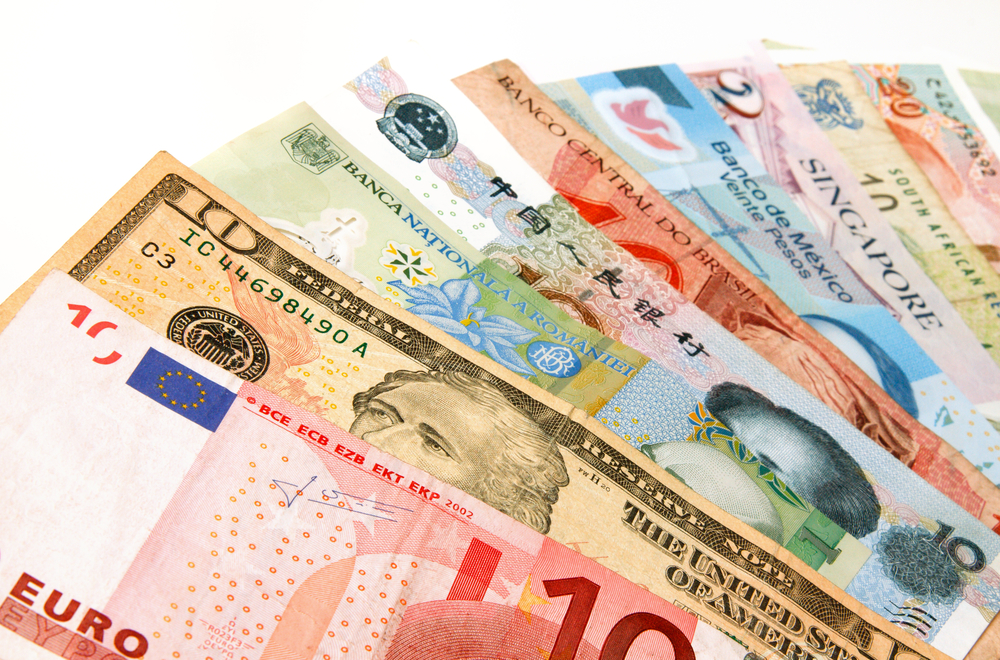 There are two broad courses for the capital markets in the week ahead. The first is a continuation of what we have experienced for the past two weeks. Greece’s financial and political crisis, and the dramatic drop in Chinese shares, and the extensive policy response dominate the market’s focus. Alternatively, the pressures emanating from these two forces could subside.

There are two broad courses for the capital markets in the week ahead. The first is a continuation of what we have experienced for the past two weeks. Greece’s financial and political crisis, and the dramatic drop in Chinese shares, and the extensive policy response dominate the market’s focus. Alternatively, the pressures emanating from these two forces could subside.

First, the cost of parliamentary approval will likely precipitate a domestic political crisis.  At the very least some cabinet reshuffle may needed to pass the legislation needed to fulfill the commitment to “prior action” that begins the implementation process of various reforms. Some European officials have emphasized the lack of trust.  How can the creditors have confidence in the implementation of a program against which the Greek government campaigned?  The risks are growing that a Tsipras-led government cannot rebuild trust. Could Schaeuble and the interests he gives voice to accept a third assistance program were it accompanied by regime change?

China’s government actions to arrest the equity market’s slide will come at a medium and long-term price.  China’s reform agenda and commitment giving greater sway to market forces call into question by the government’s policy response.  It may make the A-shares inclusion in MSCI global indices less likely than many perceived to have been the case previously.  Investors will have to anticipate overhead supply as stability in the markets will meet with the resumption of IPOs and sales by institutions recruited into China’s plunge protection team.  Rather than let the stock market return to reasonable valuation measures, China’s officials may be creating the conditions for an even large over-valuation.  Moreover, they have facilitated a moral hazard that will likely come back to haunt it.

The Bank of Canada could surprise by delivering another rate cut.  Bloomberg survey found 28% expect a cut at this week’s meeting.  Another 23% say the cut happens in September.  Given the string of disappointing news, including the contraction in April GDP, and the renewed slide in oil prices, a case for a rate cut seems clear.

The US economic data is likely to help economists fine-tune Q2 GDP estimates, but in terms of policy, Fed Chair Yellen has already shared her assessment.  There is room for additional improvement in the labor market, which expects to materialize, and this will allow the Federal Reserve to raise rates later this year.  What Yellen said before the weekend will likely serve as the basis of her remarks before Congress this week.  Yellen will seek to explain the Fed’s thinking.  She will likely avoid the announcement of new initiatives or policies.

Yellen revealed before the weekend that her own views are broadly consistent with the central tendencies of the Fed’s forecasts.  This confirms our analysis that she sits near the middle of the FOMC, contrary to claims that cast her as an extreme dove.