Home » From the Mind of Mersch

From the Mind of Mersch 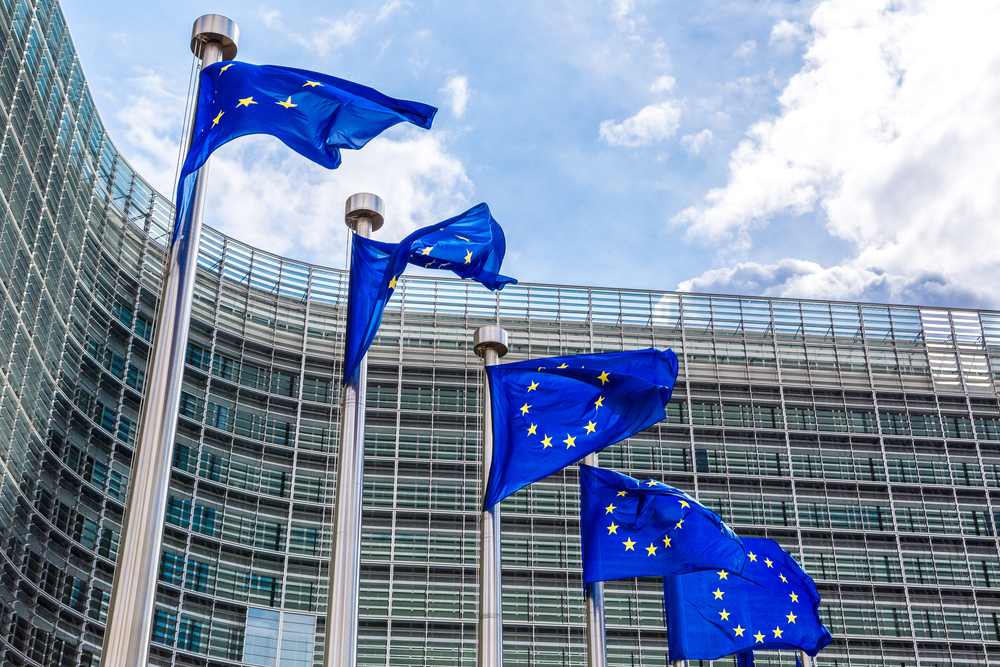 Investors, fellow central bankers, and the media continue to try to make sense of last week’s ECB surprise.  We had argued that given the market positioning, especially the dramatic accumulation of speculative short euro positions since the middle of October that the market was prone to a correction.

Investors, fellow central bankers, and the media continue to try to make sense of last week’s ECB surprise.  We had argued that given the market positioning, especially the dramatic accumulation of speculative short euro positions since the middle of October that the market was prone to a correction.

The issue was really one of timing.  Was it going to materialize after the ECB meeting or after the US jobs data?  Or, could it wait until after the FOMC meeting. This means that there was a reasonable chance of a recovery in the euro even if the ECB’s action did not disappoint participants.

Former Luxembourg central banker and now a member of the executive board of the ECB Mersch provided some insight into what happened.  His comments seem to be the most cogent comments. Earlier comments by Draghi and Austria’s Nowotny were too defensive, blaming the market entirely for misunderstanding.

Mersch made several interesting points that should not be lost in the noise.  Moreover, they may help investors understand how the ECB works and what to expect going forward.

First, Mersch acknowledged that there was a leak from the ECB about the discussions of a two-tier deposit regime. He suggested that this was fueled expected that increased purchases.  He was explicit.  This proposal never had a chance.  The working committee did not even make the recommendation.    Why not?  Mersch says because it was clear that the Governing Council would have rejected it.

This is important.  It places reports that the ECB approved everything that Draghi asked for in a helpful context.  The package of actions was crafted to ensure acceptance by an overwhelming majority.  This suggests that despite the rotating voting mechanism, they are still seeking a consensus. Unlike former BOE Governor King, that the MPC repeatedly outvoted, Draghi forges a majority.

Before Draghi took over the reins of the ECB, a German magazine recalled that he was affectionately referred to as the Prussian Roman.  While that moniker may have been dropped, Draghi appears to take to heart the observations by Bismark that politics is the art of the possible.

Mersch did not address that possibility that part of the misunderstanding by investors stemmed from the fact that a consensus had to be forged.  Some members, including probably Draghi, wanted to do more.  Mersch acknowledged in the understatement-style of central bankers that the ECB communication cold have been better.  Yet the communication itself was a reflection of the different views.  For example, the Draghi that said that the ECB “will do what it must” did not sound like the same Draghi last Thursday or Friday.

The second important insight Mersch offered was that a large majority of ECB officials see the asset purchase program as effective and see the current measures as sufficient to reach the inflation mandate of less than but close to 2%.  This means that some do not think that the asset purchase program has been effective.  They can be counted on to oppose any expansion of the program.  It means that the bar to future action, which it is willing to take, if necessary, is high.  It will require a deterioration in the ECB (staff) forecast for CPI.

Circumstances forced those advocating new action to say that their proposals are adequate.   It is similar to a central banker saying that policy is appropriate.  If it were not appropriate, then they would have to advocate a change.  Those ECB officials that wanted to take stronger action likely realize what many investors concluded instantly.

The 10 bp cut in the deposit rate, the six-month extension of the buying, and the recycling of the proceeds of maturing holdings is unlikely to significantly accelerate movement toward the ECB’s inflation target.  For example, the German 10-year breakeven has fallen from 125 bp on December 1 to 111 bp this week, which is the lowest since mid-October.  The decline in energy prices and the firmer euro dampen price pressures.

Therefore, the Bismarkian solution for Draghi and others is to bide their time.  The likely evolution of events will allow them to revisit the adequacy of monetary policy toward the middle of the year.  Also, it continues to show Weidmann, an obvious potential successor to Draghi as out of sync with the majority.  This is the same problem Weidmann’s predecessor noted before he resigned.