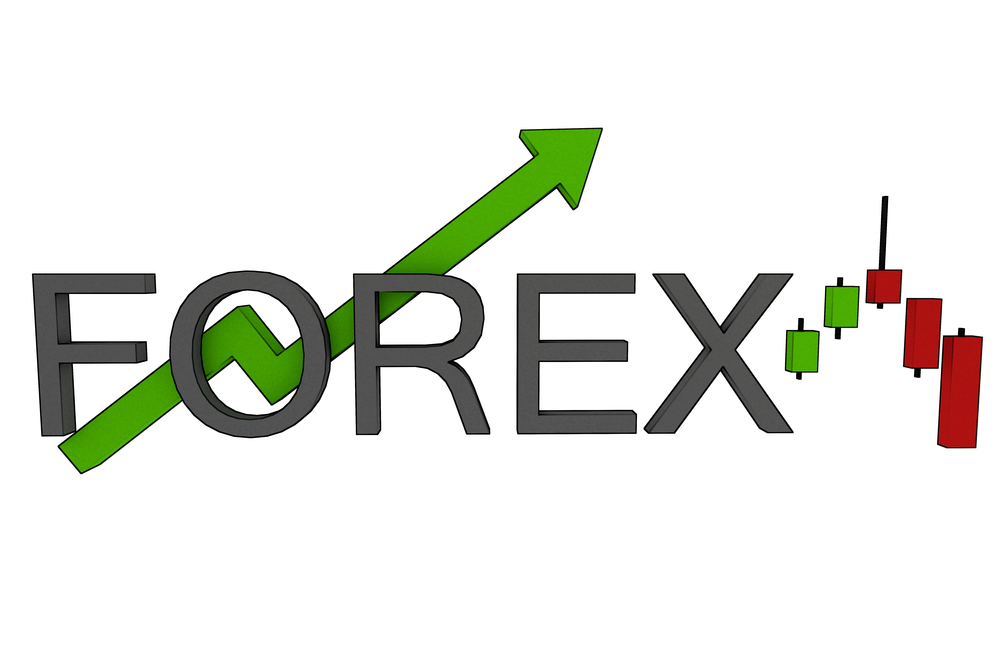 The US Dollar Index rallied to approach 96.80, which corresponds to a 61.8% retracement of this year’s decline.  Near-term consolidation is likely as the market awaits more clarification, but as long as the 94.50 area holds, the Dollar Index can extend its gains and re-challenge the 100.00 area that has capped the upside since early last year.

The dollar fell to JPY99.00 in the frantic activity as it became clear that the UK was choosing to dissolve its more than 40-year old marriage to the EU.  Although some suspected a sharp bounce to JPY102 might have been intervention, we doubt it.  There has been no dealer confirmation, and similar price action in volatile and thin markets was seen in other currency pairs in the same time window.

At a little below JPY101, the dollar retraced 50% of the Abe-induced rally.  The 61.8% retracement is found near JPY95.  Like the euro, the dollar managed to finish the week just inside the lower Bollinger Band (~JPY102.10).  Its recovery met resistance near JPY103.  Just like we think the euro has little more upside potential in the snap back after the dramatic move, so too does the greenback against the yen.  There is near-term scope toward JPY104.

Some market participants have been warning of the risk of BOJ intervention since February. We have been skeptical.  However, in light of the recent developments and the G7 statement that reiterated the undesirability of volatility and disorderly markets, we suspect the risk of intervention has increased. The first line of defense will likely be the swap line network developed during the recent financial crisis.

The other point that needs to be made believing that the BOJ picks some level like JPY115, of JPY110, or JPY100 that it will then defend is not particularly helpful, in the sense that it does not lead to robust strategies.  It is to misunderstand the concern of officials.  It is not the level that is ultimately the key but the pace of change, or volatility.

Sterling went from the year’s high (a little above $1.50) to its lowest level in three decades (~$1.3230) in about seven hours in an unprecedented move.  From a technical point of view, we must assume that stops and optionality have been wiped out.  If support is where demand is enticed, and resistance is where supply is made available, then sterling’s technicals have to be rebuilt.

Sterling reached its rebound peak just as the European markets were opening on June 24.  It appears the European participants were happy to sell into that bounce that ended just shy of $1.40.  Sterling drifted lower through the European and North American sessions.  As London markets closed, sterling slipped to its European session lows and traded sideways in the US afternoon.

Broad range trading may be the most probable near-term scenario, with short-term players dominating. While asset managers may see value opportunities, but will wait until a clearer picture emerges. The immediate range may be $1.3650-$1.3850 within the wider $1.35-$1.40 range.  Note that under normal circumstances sterling could spend weeks in a nickel range.

The Canadian dollar was the worst performer among the dollar-bloc currencies last week.  The Australian and New Zealand dollars rose a little more than 1% against the US dollar last week.  The Canadian dollar lost almost 1%.  The US dollar finished near CAD1.30.  Near-term potential extends toward CAD1.3100-CAD1.3150.  May’s highs were recorded a little below CAD1.3200.  This area needs to be taken out to demonstrate a robust bottom is in place.

The Australian dollar has been streaky this spring. It completed its fourth consecutive weekly advance.  This run followed a six-week drop.  It finished the week at its highest level since early-May.  It is set to extend the move for another week, but it needs to establish a foothold above $0.7500.  Failure to do so could spur a setback to $0.7300.

After reaching a panic low of 1.40%, the yield on the US 10-year Treasury note rose no higher than 1.60% and finished the week at 1.56%, down five basis points on the week.  Some observers continue to read dire consequences of the drop in US yields.

While part of the decline may reflect concern that weaker growth in Europe, including the UK, could weigh on the US economy, part of the decline is reflects flows in a safe haven (public good) offering positive yields in a deep, broad and secure market.  A break of the 130-20 to 132-20 range may signal the direction of the next trend.

The price of August light sweet crude oil was struggling at the $50 threshold in the days before the UK referendum.  The dramatic price action saw it fall to $46.70 before recovering to close at $47.65. The technicals favor the downside, with a break of $46.40 signaling move to $44.60.  In addition, a trendline connecting the January, February, and April lows comes in near there at the end of next week.

Now What? is republished with permission from Marc to Market