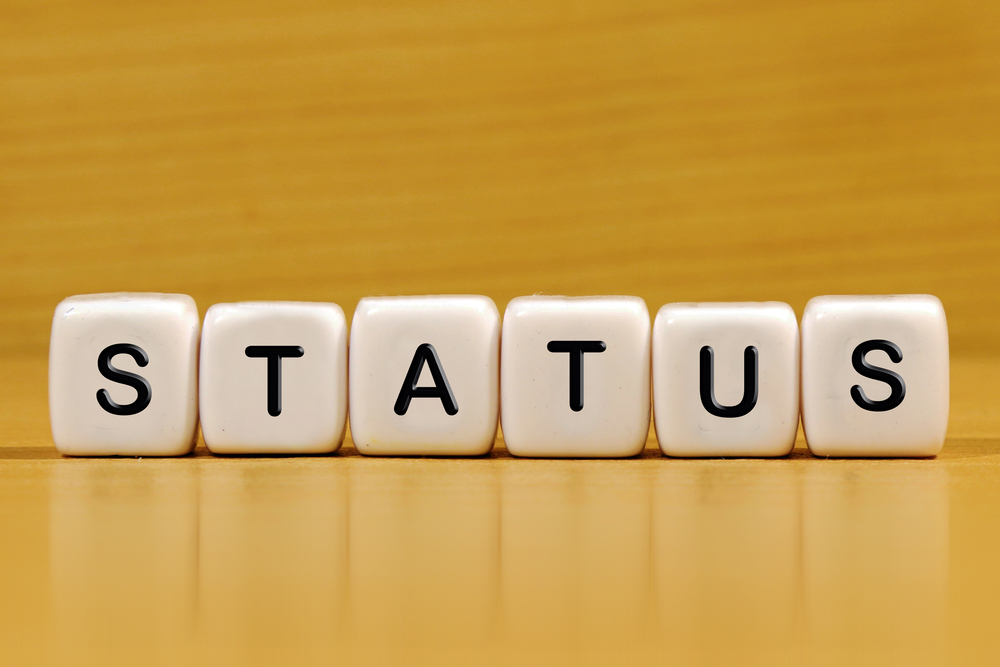 The meeting was held before the FOMC met on October 27-28.  At that meeting, nine of the 12 regional presidents expressed a preference to lift the discount rate.  It is a preference because it is ultimately up to the Board of Governors.  The Boston Fed joined eight of the regional reserve banks that wanted to hike the discount rate in September.  In July and August, only five favored an increase.

Evans and Kocherlakota are the doves, and although many observers claim Yellen is a dove, we argue the chair defines the spectrum.  Given the current views, Yellen is a centrist, with doves on one side of her and hawks on the other.  Perhaps most telling is that the NY Fed President, who unlike the other regional Fed presidents, has a permanent vote on the FOMC.  Dudley did not support a discount rate hike in October.  The minutes of this week’s meeting will not be released until after the December FOMC meeting.

Before the crisis, there was 100 bp premium for discount window borrowings over the Fed funds target.  During worst of the crisis, and as part of the accommodative stance, the premium was reduced to 50 bp.  In February 2010, a 75 bp premium was re-established over the top of the Fed funds range. As part of the normalization of monetary policy, a 100 bp spread is likely to return. There is a reasonably good chance that when the Fed lifts the Fed funds target is will grant the request of three-quarters of the regional Fed presidents.

Some observers argue that the key difference between the Fed and the ECB is the former’s dual mandate.  The ECB has also expressed concern about the broader economy as it impacts the inflation outlook.  Others have argued that the significant difference is that the Fed targets core inflation and the ECB headline.  However, here too it is more complicated and more similar.  Indeed, some ECB members who are opposed to further monetary policy cite the core inflation measure that is a couple tenth of a percentage point below the US.

Instead, what the discount rate discussion shows is an arguably more profound difference.  The Federal Reserve is designed to give the central body, the Board of Governors an upper hand over the regional presidents.  The ECB has a smaller central body, Executive Board, which gives the national central banks greater sway.

Discount Rate Follow-Up: And Then There were Nine is republished with permission from Marc to Market