Excess Industrial Capacity was not Part of China’s Plan 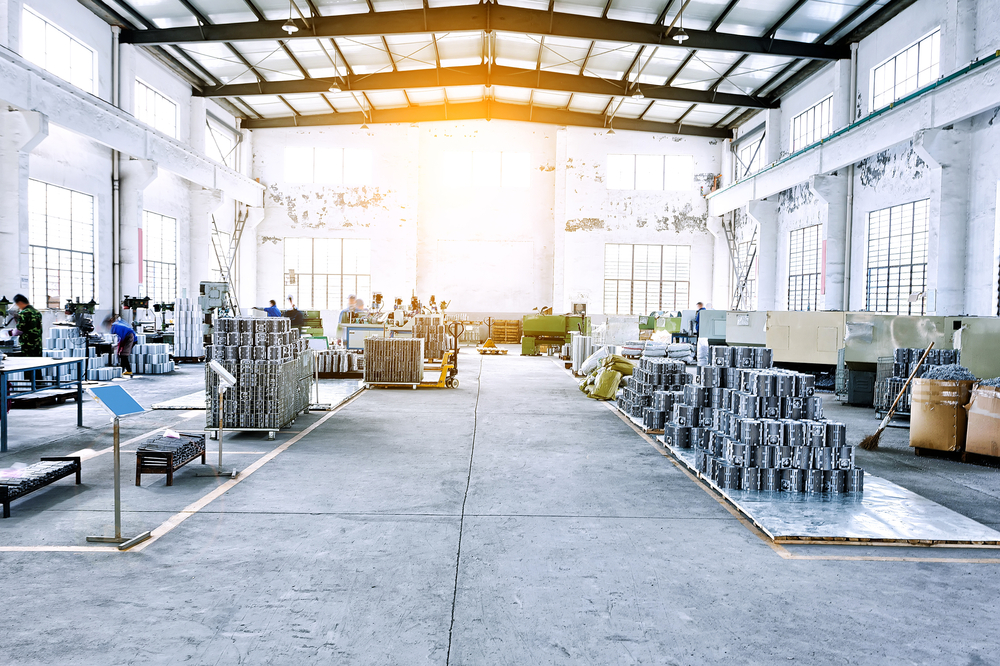 Regardless of the idiom one prefers, both can apply to China and its excess capacity in a wide range of industries.  Making room for China in the global economy was always going to be difficult, but it is taking place.  China is the host of the G20 this year, and in a few months, the yuan will formally join the SDR, even though its role in the world economy is considerably smaller than the other components by nearly every relevant metric.

The most intractable issue is not China fostering the development of parallel institutions, like the AIIB, or a credit rating company (in cooperation with the other BRICs).  It is not that China insists on closely managing its currency.  Rather, the larger and more profound challenge is the vast industrial capacity that China has built.

It aggravates the excess capacity that may already exist in some industries in the US, Europe, and Japan.  It may be another source of deflationary pressure on good prices.  It affects the international terms of trade (manufactured goods prices relative to raw material prices).

Each of these approaches is problematic for the Chinese steel industry.  It exports have begun triggering a protective response by those export markets.  Those countries that have the wherewithal to challenge China, like Europe and the US, have seen a decline in imports from China over the past several months.    Other countries, especially in Asia, like Vietnam, Thailand, the Philippines, and India have seen an increase in steel imports from China.

China’s largest steel producers are state-owned.  It can force industrial consolidation relatively easier compared to the challenge of facilitating the industrial rationalization when the major agents are privately owned.  This is precisely the path that China is pursuing.  It is facilitating industry consolidation by having the top four to form two combines.  Shanghai Baosteel and Wuhan Iron and Steel Group will form a Southern China Steel Group.  A Northern China Steel Group will be formed from the combination of Shougang Group and Hebei Iron and Steel Group.

Despite a previous round of consolidation, China’s steel industry remains fragmented, which presents all sorts of coordination challenges.  In 2013, the top 10 Chinese producers had a market share of less than 40%.  In 2010, their share stood at 49%.  Over the next decade, the government goal reportedly is to boost their share to 60%.

China’s steel exports increased in H1 2016 by 9% or almost five mln metric tons (to 457 mln metric tons).  Exports rose 11.5% in 2014 and about 14% last year.  Domestic demand rose 1% to almost 680 mln metric tons.  The surprising news this week is that China’s steel industry reportedly turned a profit in H1despite the adverse conditions.  The members of the China Iron and Steel Association whose members account for 80% of the country’s steel production, reported a CNY12.6 bln (~$1.9 bln) profit in the first half of the year.  It is about four times larger than the profit in H1 15.

There seem to be two main forces behind the jump in profitability of China’s steel industry.  The government has used a carrot and stick to cajole companies into limiting output.  There were restrictions on steel companies that prevented the ramping up of output.  Environmental standards were sometimes used.  There are some reports suggesting that financing was threatened.  In addition to government efforts, the other force that appeared to help profitability was the liquidation of inventories.  On an accounting basis, de-stocking frees up cash and flatters profits.

Chinese Premier Li was quoted in the local press acknowledging that less than a third of the coal and steel reduction targets have been achieved.  Reports suggest that the pace of mine shutdowns is running ahead of government target, which may have helped support iron ore and coking coal prices.

The US Commerce Department estimates that the US steel trade deficit widened by nearly 350% between 2009 and 2015.  The US is the largest steel importer in the world, and its imports have rebounded to pre-2008 levels while exports are flat.  Chinese figures indicate its steel exports rose nearly 380% in the same period, while its imports fell 40%.

China’s excess capacity in a large number of industries is a major strategic challenge.  The steel industry is a great case study.  China’s capacity is incredibly large, and foreign producers in North America, Europe and some parts of Asia (like Japan and Korea) are well organized and experienced.

A significant devaluation of the yuan would raise the prospects that China will try to export its surplus.  This would not only represent a challenge to foreign producers, fueling protectionism, like India’s MIP (minimum import price regime), but it could be a new source of deflationary pressures.

Gorilla or Elephant, Chinese Surplus Capacity is the Challenge is republished with permission from Marc to Market