Eurozone PMI Mixed while Markets are Still Waiting on Yellen 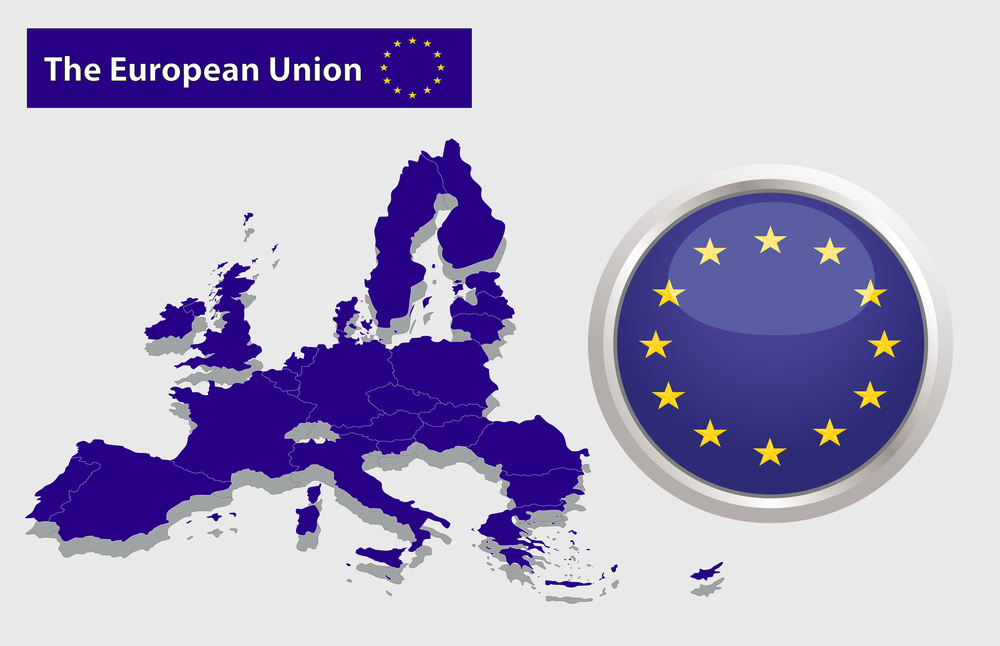 The first is the New Zealand dollar.  Comments by the central bank’s governor played down the need for urgent monetary action and suggested that the bottom of cycle may be near 1.75% for the cash rate, which currently sits at 2.0%. This means that a cut next month is unlikely.  November appears to be a more likely timeframe.

The first is the New Zealand dollar.  Comments by the central bank’s governor played down the need for urgent monetary action and suggested that the bottom of cycle may be near 1.75% for the cash rate, which currently sits at 2.0%. This means that a cut next month is unlikely.  November appears to be a more likely timeframe.

The second exception is sterling, which is extending its data-induced recovery.  It has been bid through $1.3200 for the first time since August 4, but the intraday technicals look vulnerable to a setback in North America today.  That said, a close above the last week’s $1.3175-$1.3185 highs might spur a further correction toward $1.3350.

The most interesting data today was the flash Eurozone PMI.  The aggregate reading was little changed.  The manufacturing PMI slipped to 51.8 in August from 52.0 in July.  The service PMI firmed to 53.1 from 52.9.  The composite ticked up to 53.3 from 53.2, which is the highest since January.

The details were a bit surprising as German data disappointed, though in fairness, remained elevated. Specifically, the manufacturing PMI eased to 53.6 from 53.8.  The service sector saw a larger pullback.  Its August reading was 53.3 down from 54.4 in July.  The composite stands at 54.4 compared with 55.3 previously.  It matches the June reading.

The upside surprise from France was not a function of its manufacturing sector.  That PMI slipped to 48.5 from 48.6.  Recall it averaged 48.2 in Q2.  The service sector exceeded expectations.  It rose from 50.5 to 52.0.  It is the highest since last October.  The composite rose to 51.6 from 50.1, which is also the highest reading since last October.

For its part, the euro recovered fully from yesterday’s slippage toward $1.1270 to return to approach last week’s highs near $1.1365.  The gains were recorded in Asia and faded in the European morning.  Initial support is seen near $1.1315.  Meanwhile, the two-year rate differential is drifting a bit higher, though it is yet to translate to better dollar traction.

News that Italy’s largest bank may be near selling its stake in a Polish bank, as part of its effort to strengthen its balance sheet appears to be boosting sentiment.  An index of Italian bank shares is up 2.8% to extend yesterday’s 1.2%, and is now up three of the past four sessions, after falling in three of four sessions last week (national holiday on August 15).

The Dow Jones Stoxx 600 is gaining 0.8% today, led by materials and financials.  It is building on yesterday’s gains.  Last week’s downdraft appears over, and the market is poised to move higher.  Asian share edged higher, with the MSCI Asia-Pacific Index posting a minor (~0.5%) gain to snap a three-day hiccup.  It is the second advancing session in the past seven.

The recovery of the yen proved too much for Japanese shares, which finished lower.  The Nikkei has been in a sawtooth pattern, alternating between advancing and falling for the past six sessions. The dollar almost reached JPY101 yesterday but could not sustain the momentum.  It finished the North American session near its lows, and briefly was pushed below JPY100 in Asia.  It has been better bid in the European morning.

The immediate hurdle is seen near JPY100.40.   BOJ’s Kuroda did speak as expected but failed to address monetary policy. Separately, note that the flash manufacturing PMI edged higher to 49.6 from 49.3.  It is the highest since February, which was the last time the PMI was above the 50 boom/bust level.

The Canadian dollar is trading within yesterday’s ranges.  The US dollar was pushed toward CAD1.2880 in Asia, but has turned better bid in Europe, and returned to CAD1.2920.  Intraday technicals suggest scope for additional gains within a consolidative framework.  In contrast, the Australian dollar has continued to recover from yesterday’s slide that took it to almost $0.7580.  The recovery began in Europe yesterday and continued in North America.  However, it appears to have run out of steam near $0.7655 today.

The North American session features the Markit’s flash manufacturing PMI for the US, the Richmond Fed survey, and new home sales.  None of which are market movers.  The focus is on Yellen’s speech at Jackson Hole.  To the extent that she offers any insight into the current conditions and monetary policy considerations, it would be a big surprise if she did not share the general sentiments expressed by Fischer and Dudley in recent days.