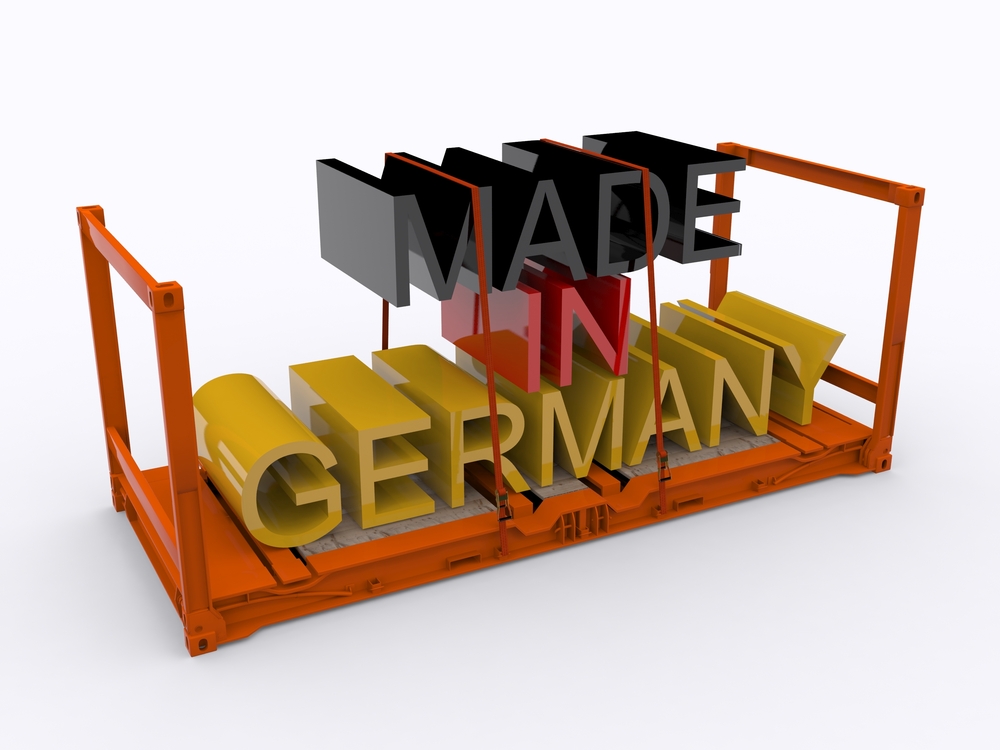 Consider that this is the fourth year Germany surpluses.  The surplus in the first half of 9.7 bln euros (on revenue of 693 bln euros) suggests the country is on pace to top last year’s record.  German Finance Minister Schaeuble has complained about the low interest rate policy of the ECB.  He even argued that it has fostered the rise of the AfD.  A review of the AfD’s campaign suggests Merkel’s immigration policy and the shift in AfD’s leadership (from an anti-EU thrust to an anti-immigration emphasis) may have been more critical than low interest rates.

What Schaeuble does not yet appear to recognize is that the low interest rates are the key to the German fiscal position, not the widely touted fiscal discipline.  Consider that Germany’s debt servicing costs since the Great Financial Crisis (2008-2015) has been reduced by a little more than 120 bln euros.  This is more than the sum of the budget surpluses over the past three years.

In addition to next week’s US retail sales, the other highlight is Fed Governor Brainard speech on the economic outlook.  This is important because among the Governor’s Brainard is understood to 1) emphasize international considerations, 2) seemingly more cautious than the Yellen, Fischer, and Dudley Troika (though they have agreed to one hike thus far, which also meets a definition of cautious), and 3) some suggest she may be considered as a candidate for US Treasury Secretary in a Clinton Administration.