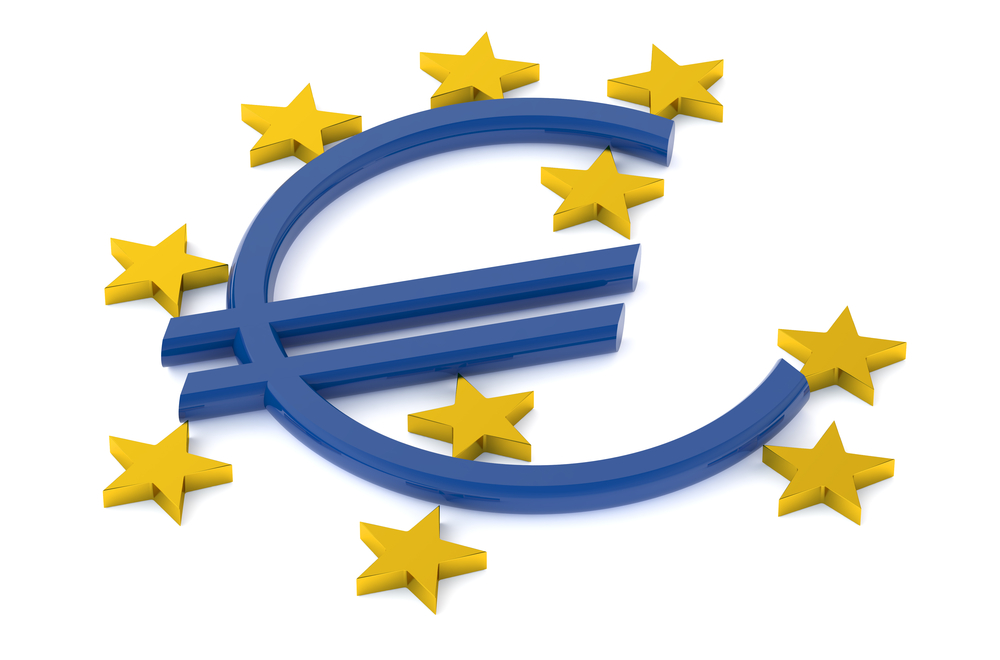 The shaving of 2017 and 2018 growth forecasts, recognition of continued downside risks did not prompt the ECB to adjust monetary policy.  Rates were left unchanged, as widely expected.  The ECB also refrained from extending the asset purchases.  This is somewhat disappointing.  It was the only action that investors were discussing as a possibility.  Bond yields appear to be backing up in response.

The shaving of 2017 and 2018 growth forecasts, recognition of continued downside risks did not prompt the ECB to adjust monetary policy.  Rates were left unchanged, as widely expected.  The ECB also refrained from extending the asset purchases.  This is somewhat disappointing.  It was the only action that investors were discussing as a possibility.  Bond yields appear to be backing up in response.

Many will suggest that the downgrade of the growth outlook is the most important takeaway from the ECB’s press conference.  We wonder whether, in the medium and longer terms, the announcement that appropriate Eurosystem committees have been instructed to evaluate the stimulus options is more important than the small tweaks in economic forecasts.  This seems to be in preparation of additional steps that may be necessary if the asset purchases are indeed extended.

If the asset purchases are extended, there may be a need to change from the current decision-making principle that is based on the capital key.  While the capital key will be included in the review, it may be resilient because of the precedent that abandoning it would entail.  There are other steps that can be taken to free-up more assets that can be bought in the program.

Draghi pointed out several times that the forecasts for inflation to rebound to 1.2% next year and 1.6% in 2018 are predicated on continued accommodative monetary policy.  Although he said that there was no discussion of extending the asset buying past March 2017, he explicitly cited it as a possibility.

Draghi appeared to be taking a page from the footballers by going on the offense as reporters’ questions put him on the defense.  He vigorously defended the combination of orthodox and unorthodox policies, claiming they are effective.

The transmission mechanism which had previously been a challenge is now working well, he judged, and fragmentation has been reduced. This is why no new policies, including extending the asset purchases, were announced:  They are not needed now.  Economic and monetary developments are moving in the desired direction.

Draghi was not very sympathetic to claims that ECB policies were squeezing banks.  He noted the important support that the ECB has provided for the sector.  He briefly hinted at the need for many European banks to change their business models.  He suggested that not all bank problems could be laid at the ECB’s door.

Countries in EMU who have fiscal space should use it.  Germany has fiscal space. Over the past week, Germany has reported soft PMI figures and, yesterday, an unexpectedly poor industrial output. Ironically, it may take an economic downturn in Germany to get the government to loosen its purse strings.

When everything is said and done, more was said than done.  The Eurosystem committees will provide an evaluation of measures, while the ECB’s staff shaved next year’s growth and inflation projections. There is no date provided for the committees’ report, but it seems clear it must be delivered before the current buying program is to end (March 2017).  Indeed, a decision must be made somewhat before then.

That is still six months away.  Although we recognized that the ECB could have announced an extension of its program today, we also appreciate that officials typically do not make a decision until they must.

After hovering around $1.1250 since Monday afternoon, the euro was bid to almost $1.1330. The high the euro reached just before the Jackson Hole optimism was $1.1340.  Momentum appears to be stalling as the European session winds down.  On the downside, $1.1275 was the low the euro reached since the decision was announced.  With the two-year interest rate differential sitting near three-week lows, and a soft US retail sales report expected in the middle of next week, a break of $1.1250 could be significant.

Separately, note that the Dollar Index, for which the euro is the largest component, has tested an uptrend line drawn off the May, June and August lows.  It came in today near 94.45.  The Dollar Index came within a tick of it and appears stabilizing with the help of some short-covering by intraday participants.

Draghi Says Little, Door Still Open for More is republished with permission from Marc to Market