Home » ECB President Draghi’s Comments are In Line with Expectations

ECB President Draghi’s Comments are In Line with Expectations 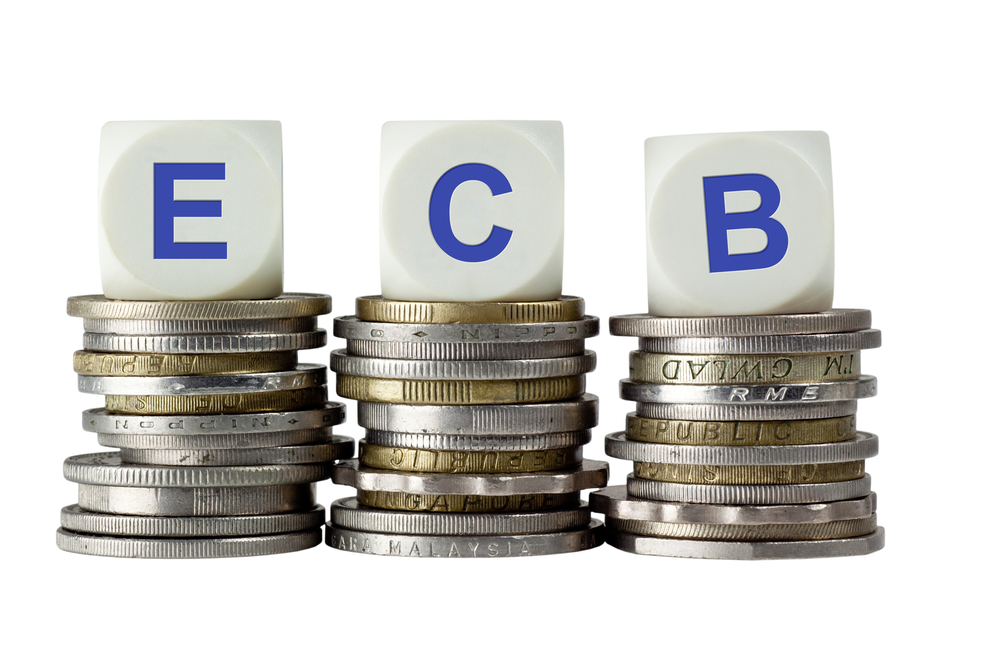 Draghi said nothing that surprised the market.  He acknowledged the resilience of the markets in the aftermath of the UK referendum.  He also noted that with new staff forecasts, next September, and the upcoming data, the ECB would be in a better position to assess the macroeconomic situation. The risks to growth remain tilted to the downside.

Draghi said nothing that surprised the market.  He acknowledged the resilience of the markets in the aftermath of the UK referendum.  He also noted that with new staff forecasts, next September, and the upcoming data, the ECB would be in a better position to assess the macroeconomic situation. The risks to growth remain tilted to the downside.

The ECB President defended the need for accommodative monetary policy, and the range of other EU policy, including the Juncker investment initiative.  Draghi has reiterated his call for structural reforms on the national level.

The first question to Draghi from the media was about the shortage of some debt securities, especially in the aftermath of the UK referendum and the decline in interest rates.  However, Draghi deflected the question, essentially indicating that there is not sufficient information yet to make such a decision.

Although he did not say it in so many words, it would not be surprising if the ECB were to link such a response to a possible shortage to a possible decision to extend the bond-buying program that is currently scheduled end next March.

Draghi specifically indicated that the ECB Council did not discuss the capital key, which is one of the important criteria in buying government bonds.  The capital key is based on the size of a country (GDP and population) which means, for example, that Germany accounts for nearly 20% of the purchases.  However, the other criteria, duration, yield, and issue-limit reduce the amount of German bunds that are available, and this shortage is expected to become more acute in the coming months.

Note that several other countries now have some bond yields below the ECB’s deposit rate, including France, Netherlands, Finland, and Belgium.  He suggested there was some flexibility that would be discussed when necessary.

Draghi does not Surprise and Euro Edges Away from $1.10 is republished with permission from Marc to Market