Home » ECB Over-promises and Under-delivers; Moving on to the Fed

ECB Over-promises and Under-delivers; Moving on to the Fed 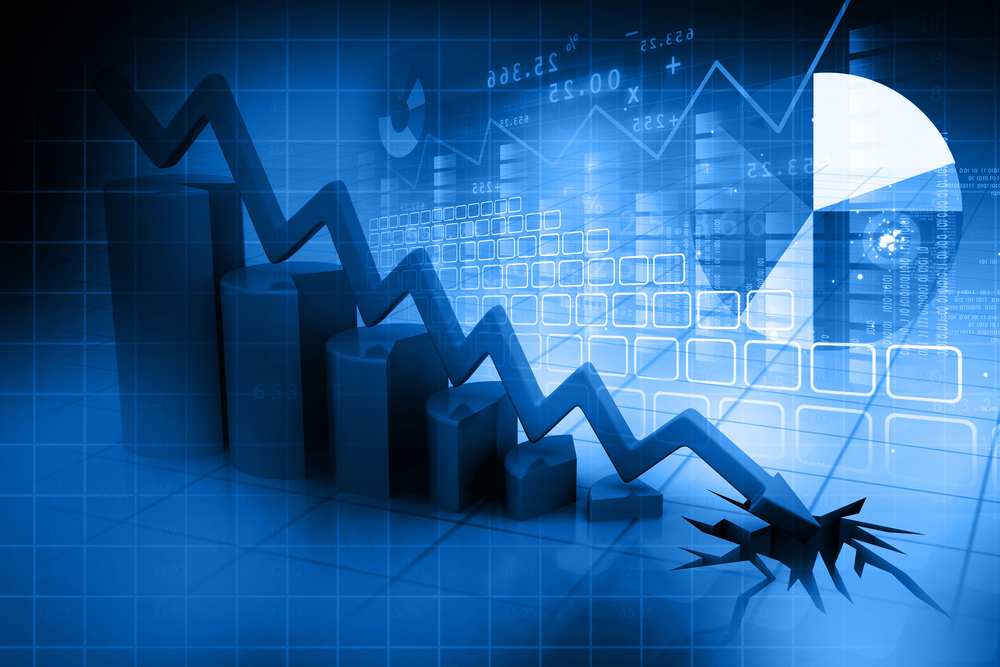 The only way to explain the largest swing in the euro in six years yesterday is to appreciate the disconnect between what was expected and what was delivered by the ECB.  Draghi’s urgency and commitment to do “what it must” fanned expectations, and more importantly, substantial positions, in various asset classes–short euros, long European debt, and equities.  The washout was dramatic.

The only way to explain the largest swing in the euro in six years yesterday is to appreciate the disconnect between what was expected and what was delivered by the ECB.  Draghi’s urgency and commitment to do “what it must” fanned expectations, and more importantly, substantial positions, in various asset classes–short euros, long European debt, and equities.  The washout was dramatic.

Even though there was no promise by Draghi, there is nearly universal agreement that he over-promised and under-delivered.  There was great suspicion that the hawkish members outflanked Draghi, but subsequent reports make this seem less true.  One report noted that ECB approved with a wide majority Draghi’s proposals. That is Draghi himself did not propose stronger actions.  A second report claimed there were five dissents from the 25 officials who voted.  These were the two Germans (Lautenschlaeger and Weidmann) and the central bank presidents from the Netherlands, Estonia, and Latvia.

Draghi promised a complete review of the monetary stance.  The minor adjustment to the staff’s forecasts showed that there was little change since September in the economic assessment.   Perhaps Mersch had it right.  The ECB was as “innovative as necessary and as conservative as possible.”  Or perhaps, it was Bernanke who’s insight into US monetary policy is applicable to the ECB:  It is 98% communication and 2% action.  Ultimately, the failure to communicate mixed with the extreme market positioning and unleashed powerful forces.

Some see in the ECB’s reluctance to taking bolder measures evidence that this is the end monetary easing.  Just as many see the Federal Reserve about to raise rates in a dovish fashion, the ECB signaled a hawkish cut.  However, unlike in September 2014, when the deposit rate was brought down to minus 20 bp, Draghi gave no assurances that the 10 bp cut exhausts scope on interest rates.  Nevertheless, the ECB is out of the picture; it appears until closer to the middle of next year.  One of the implications is that it takes pressure off some of the small countries in the euro’s orbit to ease policy further, like Switzerland, Denmark, and arguably Sweden and Norway.

Our contacts and our own analysis indicate that ECB officials, including Draghi, were surprised by the dramatic market response.  Draghi likely feels misunderstood.  He will be speaking at the NY Economic Club later today.

First, though is the US employment data.  The market is going into the jobs report with a general conviction that barring a significant negative surprise; the FOMC will hike rates in the middle of the month.  Yellen’s speeches this week have encouraged these expectations, even though the purchasing managers’ surveys were disappointing.  The strength of the ADP estimate also appears to have tempered the risks of a downside surprise.  The consensus is for a 200k increase, which would be above the three-month average (~187k) and almost equidistant from the six-month average (~215k).

It will be difficult to match the strength was seen in October report that saw 271k net new jobs and a 0.4% increase in average hourly earnings and a dip in the unemployment and under-employment rates.  Even some residual strength in the details coupled with a reasonable close to consensus job growth would boost confidence of a move.  A sub-5% unemployment rate would be particularly constructive.  It is difficult to envisage a repeat of the 0.4% increase in hourly earnings, but even an average (Six-month and 24-month) increase of 0.2%, would keep the year-over-year pace at 2.3%, would still be a favorable development even if off the 2.5% pace seen previously.

For many participants, the issue was not if there was going to be a bout of profit taking, but when would it occur.  That it occurred yesterday after the ECB meeting, and so dramatically, removes the risk of a repeat today.  Weak and many not so weak dollar longs were forced out of the market yesterday.  The euro stopped (~$1.0980) spitting distance from the 50% retracement objective ($1.1010) of the slide that began in mid-October near $1.15.  On the downside, the $1.08 area is important.  It is the summer lows, and once broken in early November, it has served as resistance.  Now it is also the 38.2% retracement of yesterday’s jump.

We note very large option positions are set to roll off today.  They appear mostly struck at half-cent intervals.  Between $1.08 and $1.10, for example, it appears there to be roughly 11 bln euros of options expiring at 10:00 am ET today.

Canada also reports November employment figures today.  After an outsized 44k increase in jobs in October, Canada expects to lose 10k jobs in November.  Unemployment expects to be steady at 7.0% while the risk is that the participation rate slips to 65.9% from 66.0%.  The US report often overshadows the Canadian data.  Both countries will also report October trade figures, which feed into GDP expectations, but the focus will on jobs and particularly US jobs.

The OPEC meeting has begun.  The consensus is that no agreement to cut output will be forthcoming.  However, the timing of the next meeting may be indicative of the flexibility of the stance.  The sooner the next meeting, the more some will conclude that a change is possible.

Making room of Indonesia is not a big deal.  It is really more of an accounting function–shift output (~800k barrels a day) from the non-OPEC ledger to the OPEC column.  Considerably more problematic is Iranian output.  It is larger; the Iranians feel more entitled given the years of sanctions (which are expected to be lifted in early 2016), and the rivalry with Saudi Arabia more intense.