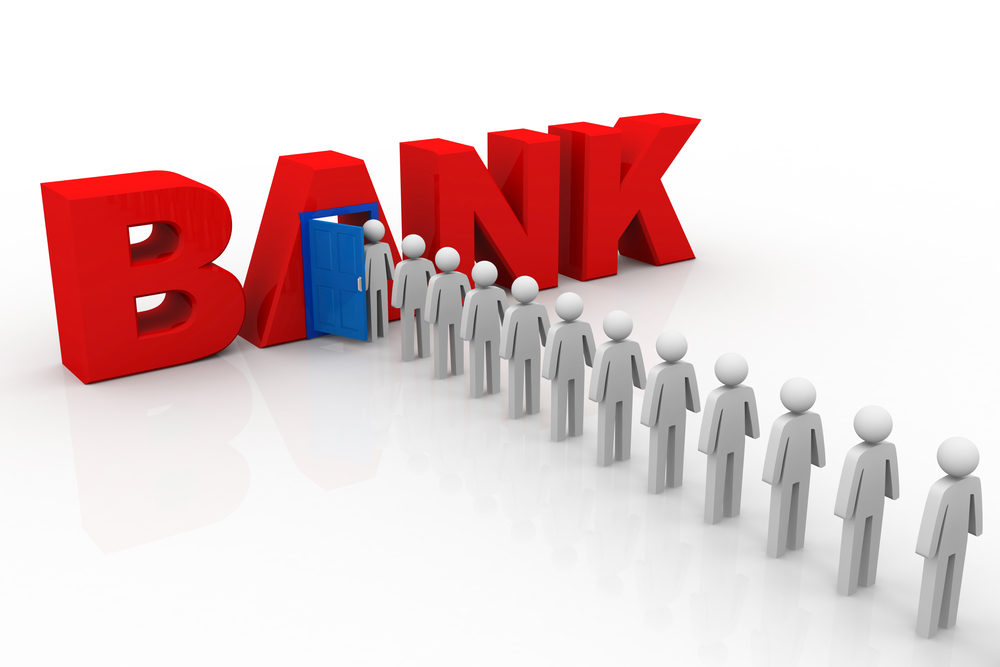 Indications from officials indicate there will not be a pass/fail test.  The key is whether capital levels remain sufficiently robust.  If not, the bank will receive “guidance” from the ECB.  Simply because a bank is found in need of capital, it does not mean that it must address the need immediately or be immediately subject to resolution procedures.

The focus has been on Italian banks.  A local paper reported today that of the five Italian banks that were tested, only one would require more capital.  It is not surprising that it is Banco Monte Dei Paschi di Siena that needs capital.  The report indicated that Intesa, Bano Popolare, and Ubi Banca are the upper end of the EBA’s capital range, while Unicredit was in the middle to the high part of the range.  Monte Paschi, in contrast, is classified as a higher risk.

Between three and four bln euros may be needed just to compensate for the bank-financed resolution fund that bailed out Portugal’s Novo Banco (2014).  The government is trying to facilitate a sale of the bank, but last September rejected all three shortlisted bids.  An announcement about another attempt is expected next month, though the EU has extended the official deadline until August 2107. Portugal is also in talks with the EU over recapitalizing state-owned Caixa Geral de Depositos, the country’s largest bank.  Reports show a wide range of estimates of its capital needs–2 to 5 bln euros.

However, it is not just about the periphery.  Germany’s largest bank has been in the news.  It reports its earnings two days before the stress test results.  There are some reports that suggest some Nordic banks may be pressed tough scenario for Sweden and house prices.  Austrian banks may also be at risk from bearish economic assumptions and contagion from central and Eastern Europe.  Some reports also suggest The Netherlands may have some issues too that will surface in the stress test.

Specifically, taxpayers’ money could be used to cover a capital shortfall, according to the Bank Recovery and Resolution Directive, without being a resolution event (bailing in subordinated creditors) when it needs to avoid “a serious disturbance in the economy of a member state and preserve financial stability.” What makes this particularly relevant in Italy is that a painful resolution process would jeopardize the country’s financial and political stability.

It would likely make it less likely that the referendum for constitutional changes (emasculate the Senate) would fail.  Italy’s Renzi has indicated he would resign if the referendum were not approved.  Although he was trying to make a point, linking the referendum to the tenure of the government is reckless.  It might be even on par with Cameron’s EU referendum.  Polls suggest the Italian referendum not drawing stronger support.

The Five-Star Movement (5SM) has become the largest party in Italy, according to some surveys.  The 30-year old inexperienced and uneducated (formally) leader of the party in parliament, Luigi Di Maio wants to the full nationalization of Monte Paschi and a (non-binding) referendum on EMU membership (not EU).  The 5SM is also opposed to the constitutional changes Renzi proposes on grounds that it concentrates too much power in the premier.  Maio may be emerging as Renzi’s most likely challenger.